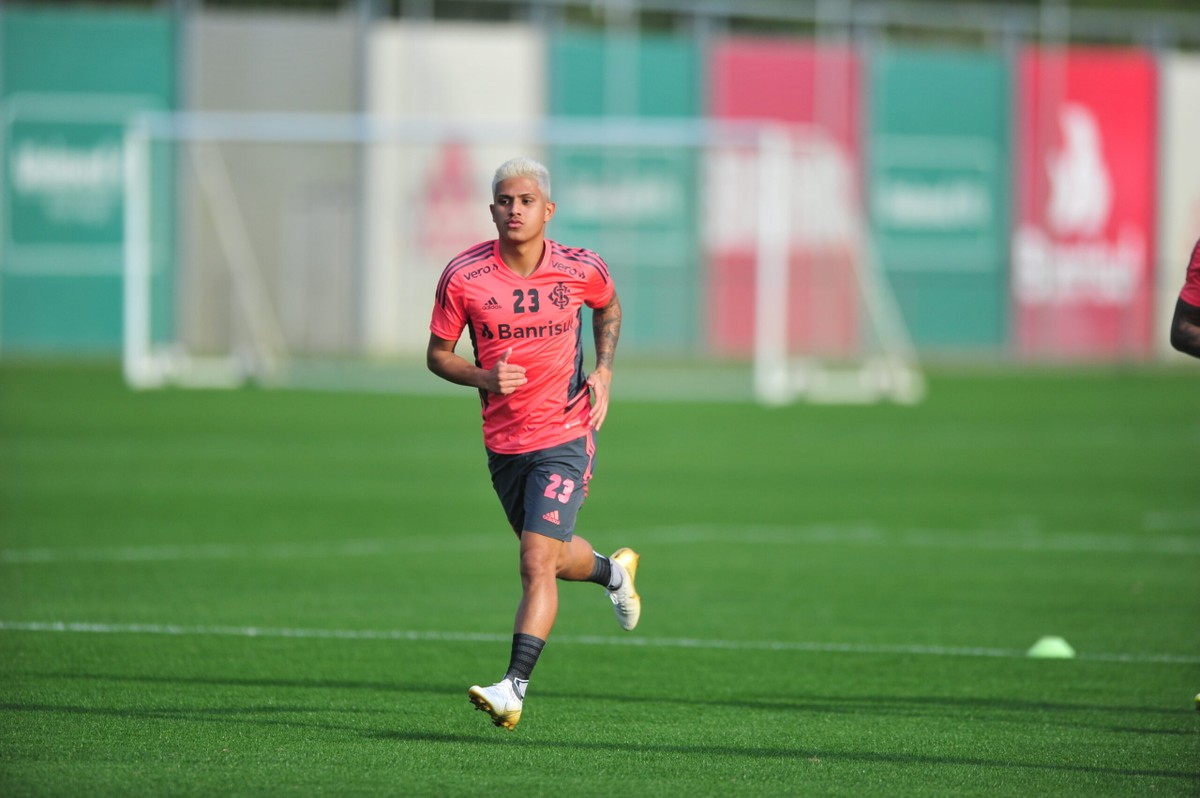 After considering the signing of Gustavo Maia as next, Vasco gave up on the Internacional striker. The club encountered many obstacles in the negotiation and ruled out, in the late afternoon of this Monday, the arrival of the 21-year-old player.

The negotiation did not only involve Inter, which no longer has Gustavo Maia. He had been in the South since 2021 on loan from Barcelona. This Monday, the striker went to Colorado’s CT, where he said goodbye to the squad. His future remains unclear.

Gustavo Maia was hired by Inter in August 2021 as a bet for the sides of the field, but he was unable to score a sequence. The athlete’s assessment was not positive in the South, and Colorado was already considering terminating the contract.

On the other hand, Vasco managed to advance in another negotiation this Monday. This is Bruno Tubarão, Bragantino’s field side striker. Conversations with the São Paulo team were already positive, but lacked agreement with the 27-year-old player.

Pessimism for a positive outcome turned into optimism at CT Moacyr Barbosa. Bruno Tubarão started his career in football in Rio, at Cabofriense, but has been at Bragantino since 2018. At the São Paulo club he was champion of Serie B in 2019. In the current season, he has been listed, but has been little used by coach Maurício Barbieri. 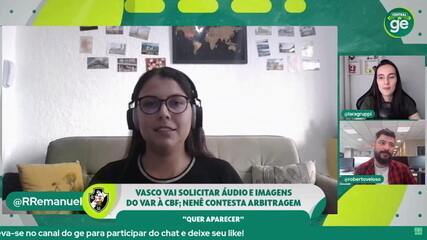 Emanuelle Ribeiro comments on the difficulty of creating Vasco

In addition to Tubarão, Vasco has already hit with another reinforcement for the attack. Striker Fábio Gomes was loaned by Atlético-MG and is expected in Rio de Janeiro this week.

Previous Through a psychic, Eliza Samúdio would have revealed where her body was thrown
Next UN secretary warns of risk of nuclear war: ‘We’ve been lucky so far’