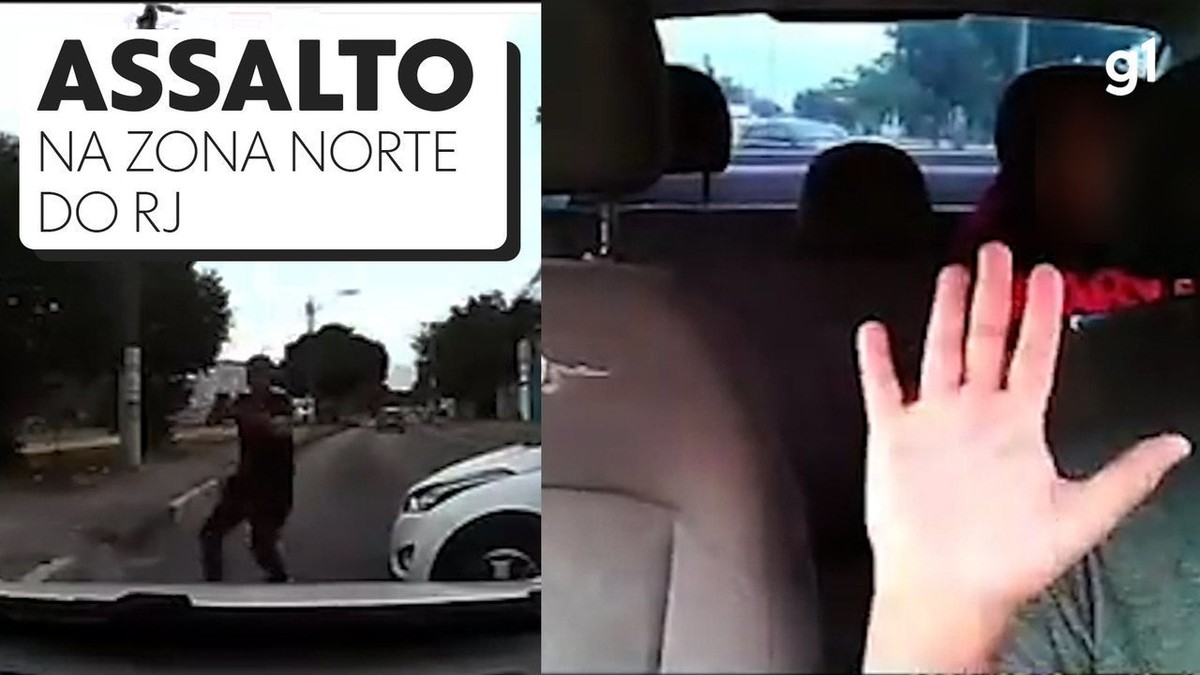 Criminals were filmed carrying out a sequence of robberies in the North Zone of Rio de Janeiro last Sunday (31). One of the crimes was recorded by the camera of an app driver’s car.

Images of the crimes circulated on social media. The vehicle was following Avenida Pastor Martin Luther King Jr, in Vicente de Carvalho, when criminals crossed a white car in the middle of the road and forced the driver to stop. At least three criminals participated in the action. One of them appears armed.

The driver and passenger get out of the car and are obliged to hand over personal belongings. Then the vehicle’s internal camera records the two thieves inside the car.

One of the criminals asks the other, who has taken over the direction, to start the car quickly. As the partner is unable to start the car, they give up when they hear a siren outside.

Further on, the same men claim other victims. A resident filmed the moment the bandits managed to steal the car in which a family was.

The Military Police said they were not called to the incidents at the scene.