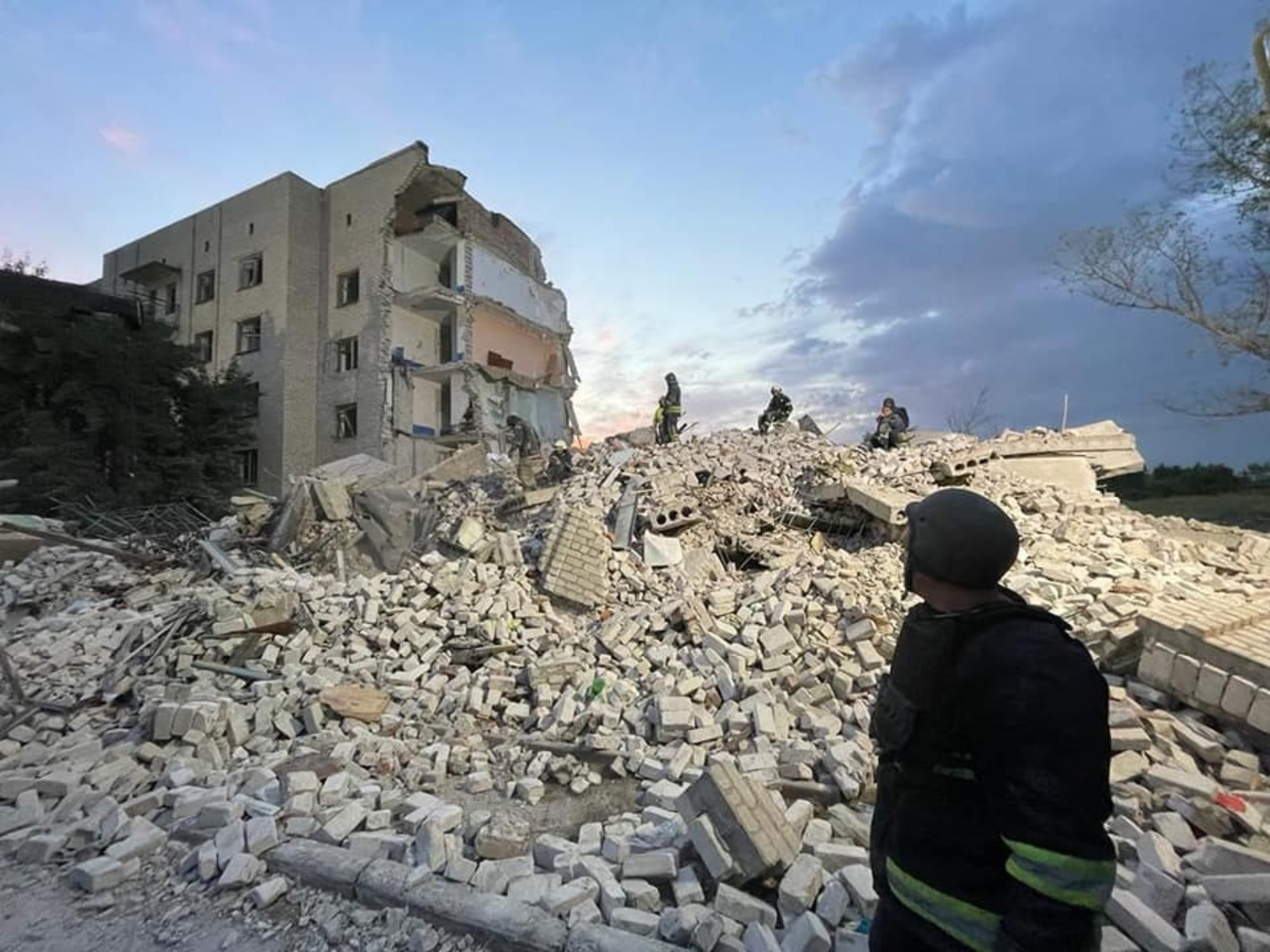 The Ukrainian deputy prime minister said the move needs to be carried out before the European winter.

Ukrainian President Volodymyr Zelensky announced mandatory evacuation of the Donetsk region this Saturday (30.Jul.2022). The information is from the news agency Reuters.

“The more people who leave Donetsk now, the fewer people the Russian army will be able to kill”he said, adding that residents of the region will receive compensation.

Deputy Prime Minister Iryna Vereshchuk said the evacuation needed to take place before the start of the Ukrainian winter because the region’s natural gas supplies had already been destroyed.

On Tuesday (July 26), the head of the military administration of Donetsk, Pavlo Kyrylenko, said in a statement broadcast on Ukrainian TV stations that the entire region is under Russian attack.

On July 6, the governor of Donetk had already asked 350,000 civilians to leave the region due to a Russian offensive. “Russia has turned the entire Donetsk region into a hot spot where it is dangerous to remain civilian. I call on everyone to evacuate.”said Kyrylenko on his Telegram channel.

Zelensky said hundreds of thousands of people who continue to live in the Donbass region also need to move. “Many refuse to leave, but it needs to be done”said.

“If you have the opportunity, please speak to those who remain in the combat zones in Donbass. Please convince them that it is necessary to leave [dali]“declared.