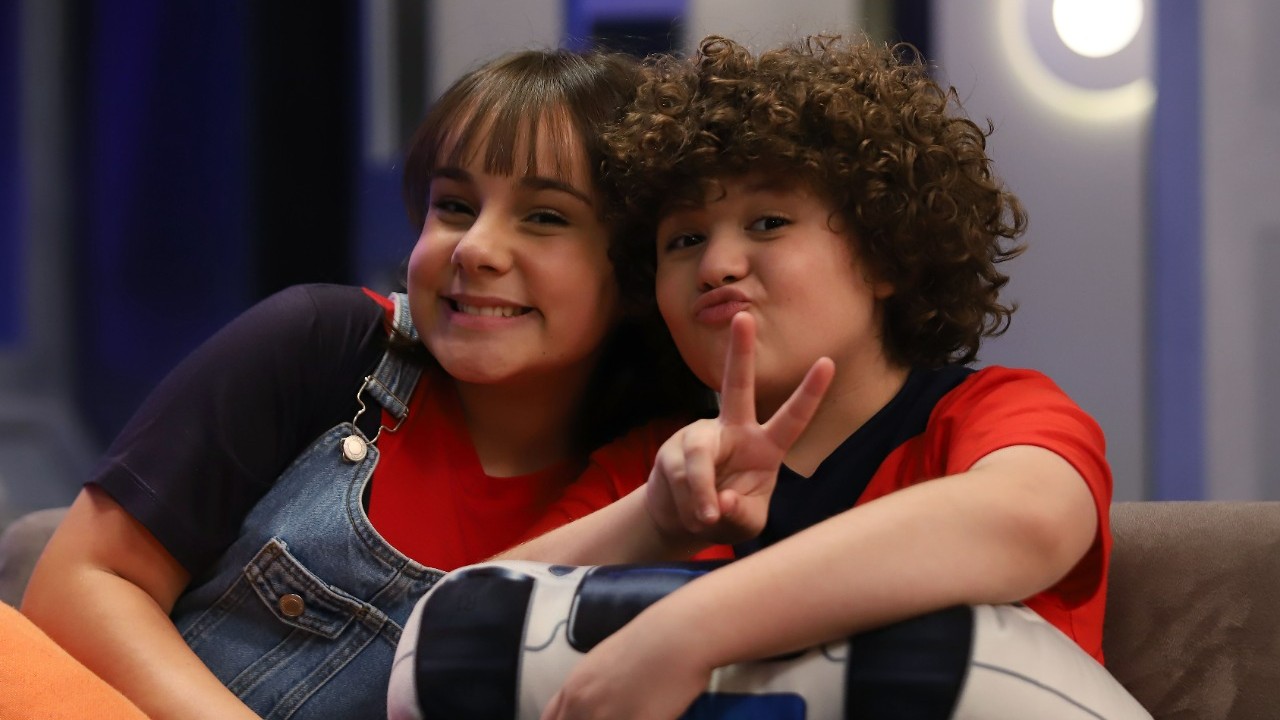 Actors Gabriel Miller and Sienna Belle are working together again

Gabriel Miller and Sienna Belle became known to the general public when they acted in the SBT children’s soap opera, Carinha de Anjo, one of the biggest hits of the network in this segment. Both are currently in the casting of Bugados, the first sitcom produced in Brazil, which is in its fourth season on the Gloob channel (Globo’s children’s channel).

“In Carinha de Anjo we don’t act so often, today we record literally every day together. We are brothers on the show and the cool thing is that this relationship extended to real life. We have a lot of affection for each other and she takes care of me as if she were my sister”, explains Gabriel.

Bugados tells the trajectory of a group that is formed when the brothers Mig (Gabriel) and Carol (Sienna) zero the level of their favorite game, making the game’s characters able to jump from the screen to real life.

“Gabs played Emílio in the soap opera and I played Frida. We were crushes, or at least my character loved him hahaha. Now we play brothers, look how crazy! I was so happy to know that I could share this one more with him. He is so amazing! A baby, but who is a huge professional! I admire this little guy so much. Carol and Mig still have a lot to tell, we have a lot of fun”, says Sienna.

Bugados airs from Monday to Friday, starting at 6 pm on Gloob, and is also available on Globoplay.