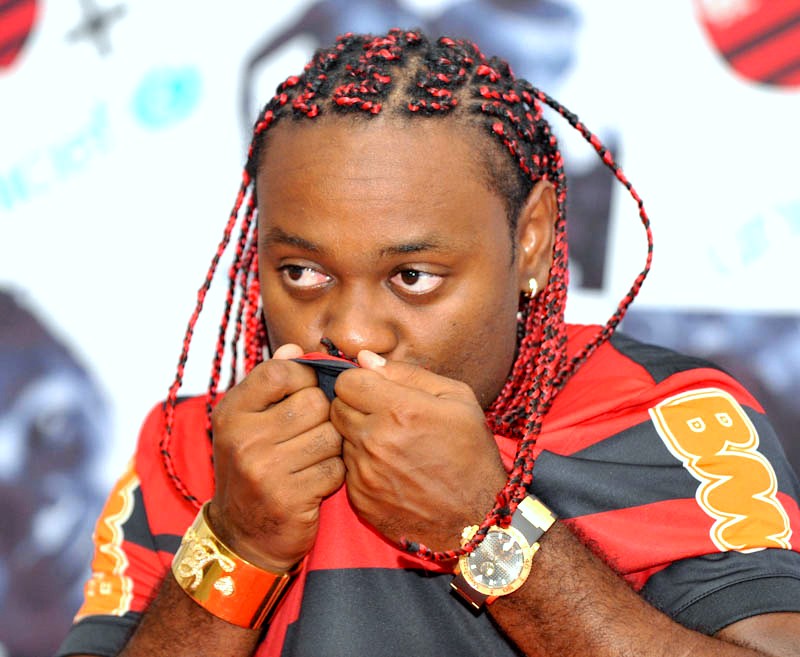 Algoz at Libertadores 2010, Vagner Love snubs Flamengo and declares himself to Corinthians

A fan of Flamengo, Vagner Love made a declaration of love to Corinthians, opponents of Rubro-Negro this Tuesday (2), in the first leg of Libertadores da América. The two clubs face each other at 21:30, at Neo Química Arena, in São Paulo.

At 38, Vagner Love has just returned to Brazilian football. He signed with Sport Recife. In an interview with GE, Love made a surprising statement in an article published on Monday (1). When asked which team he most identifies with in his career, the striker chose… Corinthians.

As Love claimed, Corinthians “was the team that won titles here in Brazil, I created a very strong identification. Not that I didn’t create in other clubs, but it’s Corinthians because I won titles and scored important goals. CSKA is something apart. It was the club I was with for seven years, I won titles, a Europa League. In Brazil, it’s Corinthians, and outside CSKA”.

Interestingly, Vagner Love is responsible for one of Corinthians’ biggest disappointments in Libertadores, and playing for Flamengo. In 2010, the centenary year of the club from São Paulo, Love was half of Império do Amor in the Rubro-Negro attack. The other half in that sense was Adriano.

In the round of 16 of that Libertadores, Flamengo and Corinthians met. The black-and-white from São Paulo had the advantage of deciding at home for having made the best campaign in the first phase. On the other hand, Rubro-Negro ranked in the bowl of souls, as the worst runner-up. That’s why they faced each other.

In the first game, however, Flamengo won 1×0, with a goal by Adriano, on a night of deluge at Maracanã. For the return, Ronaldo and Roberto Carlos’s Corinthians relied on Fiel in the packed Pacaembú to reverse. And they almost did. The São Paulo team opened 2×0 with David against and Ronaldo, still in the first half.

It was when, four minutes into the second half, Vagner Love received a ball at the entrance of the area from the left and hit it crossed. the 2×1 defeat qualified Flamengo for the goal scored away from home. Corinthians would only reach their Libertadores title in 2012.

Previous Ceara delegation’s flight to São Paulo delayed by five hours
Next Luva de Pedreiro surprises, closes with a renowned brand and announces the biggest contract of his career: “Unparalleled, inimitable and magnificent”