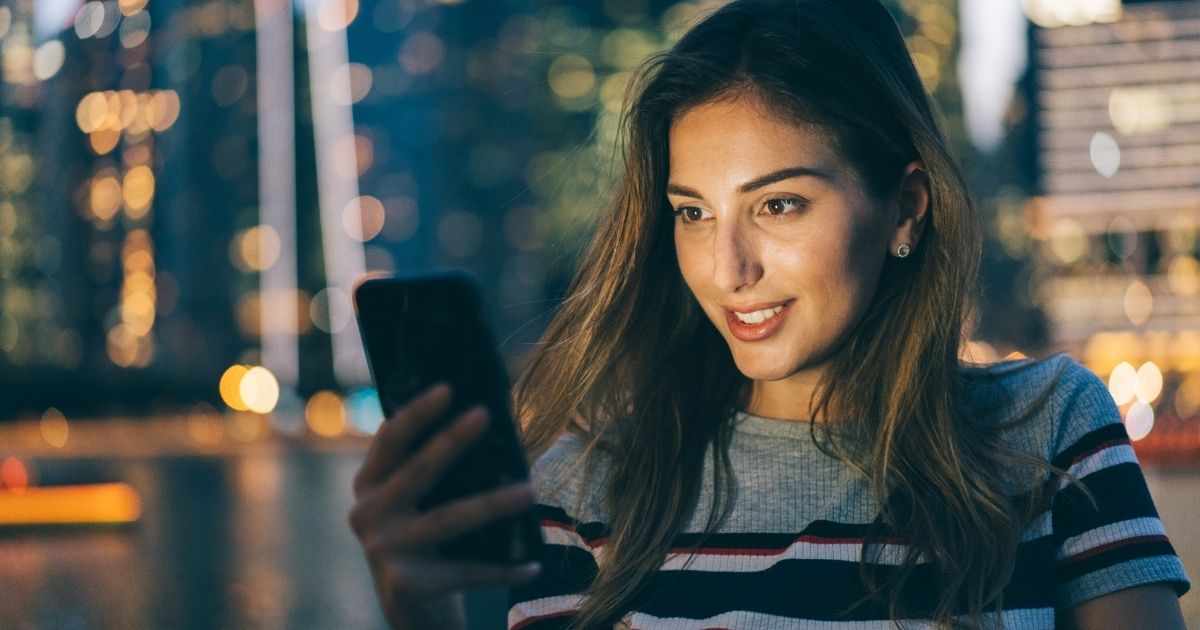 Are you able to find ALL the hidden numbers 7 in the challenge?

A new internet challenge has generated confusion in the minds of many internet users. The objective is very simple, at least it seems to be. Just find the numbers 7 that are present in an image full of “Z” letters. It may seem easy, but just take a look at it to understand that the challenge is much more complicated than it appears.

See too: Can you make the image move in this optical illusion challenge? Only 1% of people are able to solve the new challenge

The challenge was proposed by tiktoker HecticNick, who always launches quizzes and other internet riddles for his followers. According to the boy, 99% of people are not able to find the numbers 7 successfully.

“Only 1% of people can find all ‘7′ in this image. You can?”. This is the message that the influencer posted on his TikTok profile.

What is the answer to the number 7 challenge

If you’re having trouble finding the hidden numbers, the answers can be pretty simple. In fact, after locating where the “7” are among the other elements, you will hardly be able to fail to see them again.

The first 7 is on the first line, after the second Z (counting from left to right). Well, you must have looked several times there, but you couldn’t find it before. This is due to an optical illusion effect that confuses the strokes of the 7 with the strokes of the Z. Your eye cannot tell the differences between the two letters.

The second 7 is on the same line a little later. Just look line by line to find each of the hidden elements. In all, there are 17 numbers scattered in the middle of the letters.

Did you find everything? Congratulations, but keep testing your skills with other attention and perception challenges. By the way, share the new challenge with your friends and see how they do in the test.