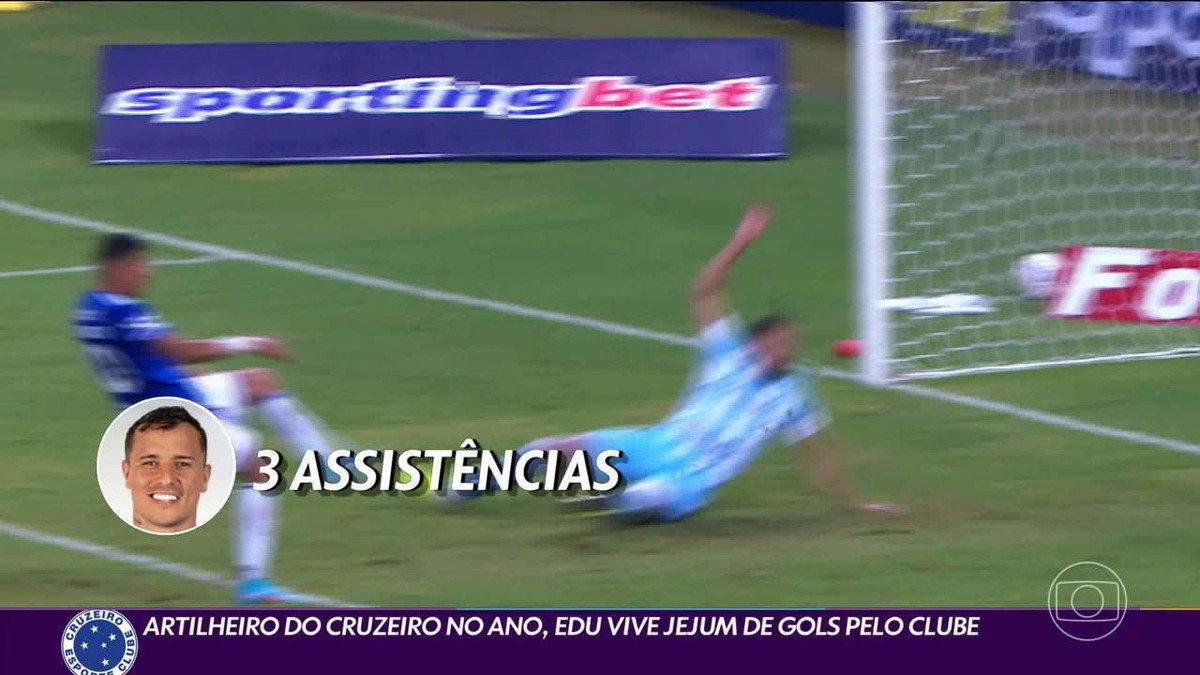 Atlético-GO negotiates sale of Lucas Oliveira to Cruzeiro, after receiving a proposal from the US | football

Highlight of Cruzeiro in the season, Lucas Oliveira is on the radar of football in the United States. Atlético-GO, owner of the athlete’s economic rights, received an acquisition proposal, but Cruzeiro has preference to cover the offer. The parties negotiate, and there is optimism for the positive outcome.

According to the contract signed on Oliveira’s loan, Cruzeiro has preference in the purchase, with a defined term for exercising it. Trading is for 70% of economic rights. The information on the North American proposal was disclosed by Rádio Sagres and confirmed by ge.

Cruzeiro was notified by the board of Dragão this Monday, and the conversations for the permanent stay of Oliveira began. To geAdson Batista, president of Atlético-GO, said that the preference for negotiation with the Minas Gerais club is due to the search to maintain a good relationship with the current administration.

“There is a possibility (of departure), but I want to respect Cruzeiro. We always want to have a good relationship with Cruzeiro, with Ronaldo, who is a person of integrity. We are talking.”

Lucas Oliveira is one of the highlights of Cruzeiro this season — Photo: Gustavo Aleixo/Cruzeiro

The relationship between the clubs became strained at the end of last year (before Ronaldo’s team took over), when Atlético-GO notified Cruzeiro of the return of Vitor Leque, who until then had been on loan. The Minas Gerais club deposited the amount provided for in the contract for the acquisition of the striker, and he remained in Toca. A few days ago, he was transferred on loan to Juventude.

Lucas’ contract with Cruzeiro runs until the end of this year. To reach the club, he extended his contract with Atlético-GO until the end of 2023. For Dragão, he played 133 games in four seasons in the professional. At the Minas Gerais club, he is a fundamental part of Paulo Pezzolano’s scheme and has accumulated 33 matches and one goal.