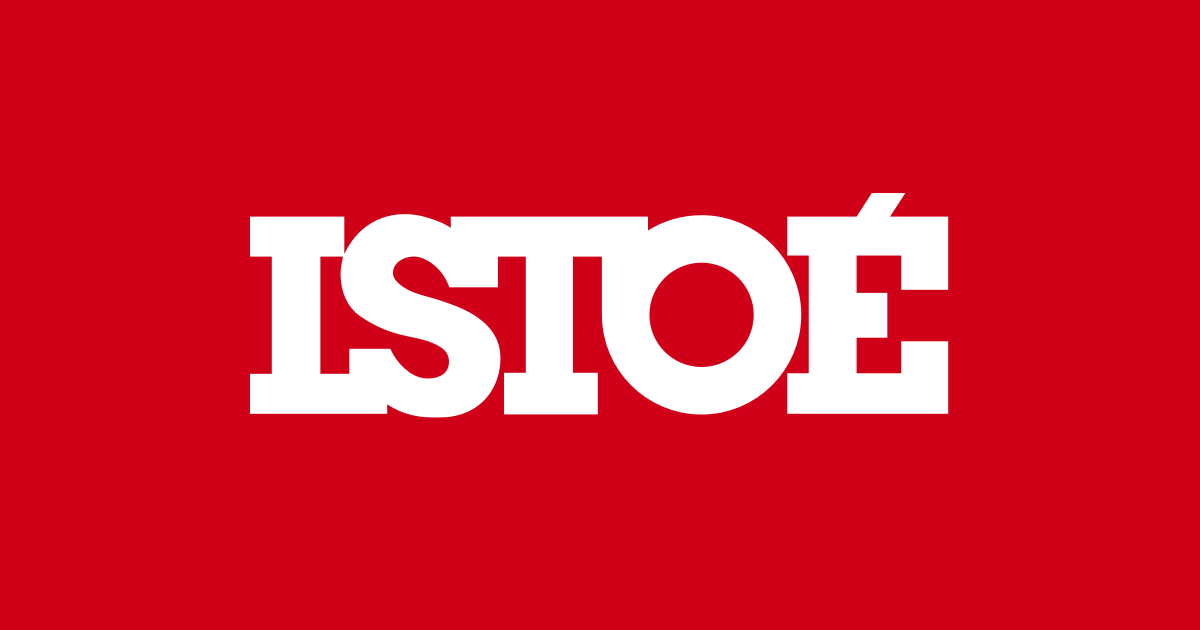 Brain aneurysm: About 3% to 5% of people have the problem

Abnormal dilation of the cerebral vessel wall is a common problem and is asymptomatic in most cases.

By Fernanda Bassette, from Agência Einstein

A few weeks ago, British actress Emilia Clarke, from the television series Game of Thrones, revealed that she underwent two surgeries to remove two brain aneurysms about ten years ago, when she was still working on the series. She said she felt “excruciating pain” and stressed that she is one of the few people who manage to survive the rupture of an aneurysm without any kind of sequel. But what exactly is an aneurysm? Is there any way to prevent it?

Asymptomatic in the vast majority of cases, cerebral aneurysm is an abnormal dilation of the wall of a cerebral artery. This dilation forms a kind of “bladder” that can increase over the years and, due to blood pressure, can rupture and cause a hemorrhagic stroke. In several studies, the prevalence of saccular aneurysms detected by radiographs or necropsies in people without comorbidities around age 50 is about 3% to 5%.

At the time of rupture, the patient has an intense headache that starts suddenly – unlike the most common headaches, where the pain gradually increases. According to Gisele Sampaio Silva, neurologist and clinical researcher at Hospital Israelita Albert Einstein, when the aneurysm ruptures, the mortality rate is around 30% to 40% of cases. Among the patients who survive the breakup, about half will have serious sequelae – that’s why actress Emília Clarke is such a significant case.

“Mortality has been falling over the years with the evolution of treatments in neurological ICUs. Even so, it is quite high and we know that half of the patients will have both motor and cognitive sequelae, which has a direct impact on the quality of life of these patients”, says the neurologist.

According to Gisele, it is estimated that 3% to 5% of people have an aneurysm – but that does not mean that it will grow and rupture. With the advancement of imaging tests (such as magnetic resonance and tomography), Gisele explains that it has become easier to identify cases and the great difficulty for doctors is to know which of these cases should be treated because they actually present a risk.

“The aneurysm itself is not uncommon. The frequency of cases is about 3% to 5% of the population, but the risk of rupture is usually low. And that’s the big dilemma. There is no indication of screening for the presence of aneurysm in everyone, without there being a specific situation. Many of these aneurysms would probably not even be discovered”, emphasizes the doctor, who highlights that many aneurysms are diagnosed indirectly, when the patient is researching symptoms such as headaches that often have primary headaches such as migraine, for example. “And when that happens, in general, the aneurysm has nothing to do with migraine,” said the neurologist.

Gisele explained that neurologists work with risk scores to identify which patients should be treated. Among the main criteria are: the location of the aneurysm, its size, the age of the person, if he/she has a previous history of hemorrhage, if he/she is hypertensive or a smoker. “If the person is hypertensive, for example, the chance of the aneurysm rupturing is greater. If you are a smoker, too, as the cigarette acts by damaging the vessel wall,” she said.

How is the treatment?

If the patient who discovers the incidental (unruptured) aneurysm has none of these risk factors, the recommendation is usually to monitor the aneurysm to see if it will enlarge. “In these cases, the risk of rupture is less than 0.5%” in five years, says Gisele.

For patients who have an indication for treatment, there are two possibilities: open neurosurgery, in which the aneurysm bag is ‘clipped’ so that no more blood circulates in that region, or endovascular treatment, in which small coils or even stents can be used to exclude the aneurysm from the cerebral circulation, also preventing blood from reaching the site.

“Treatments for unruptured aneurysms [que não romperam] are safe. When there is a rupture, the extravasated blood makes the procedure more complex and with greater risk of sequelae, he said.

There is no way to prevent an aneurysm from forming, but it is possible to reduce the risk of it growing by controlling risk factors, especially hypertension, and quitting smoking.

The post Cerebral aneurysm: about 3% to 5% of people have the problem first appeared on Agência Einstein.

Previous ‘My life was turned upside down when I entered the witness protection program at age 11’ | World
Next Ganso praises Marcos Leonardo, and striker reciprocates: ‘I could come to Santos’