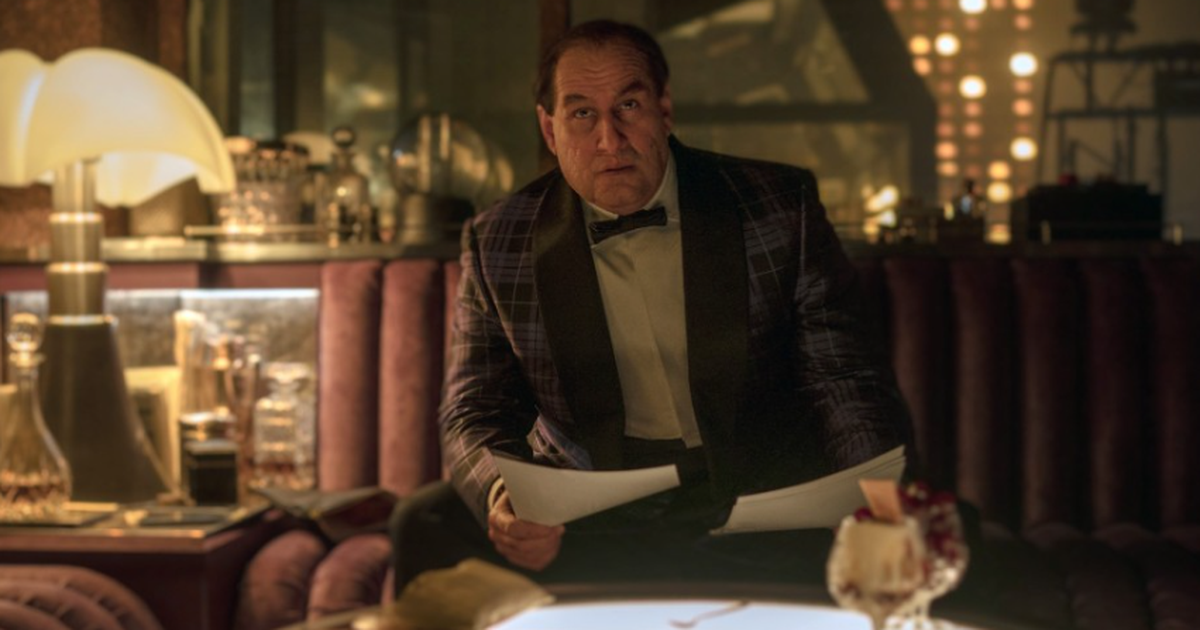 In an interview given to Entertainment Tonightthe american star Colin Farrell stated that he wants to start recording the spin-off series of Batman dedicated to Penguin in 2023. Excited, the actor also said that he plans to live the title character, Oswald Cobblepot, far beyond the project destined for the catalog of the HBO Max.

In one fell swoop, Farrell even updated on the status of both productions: both the sequel to this year’s film and the spinoff series. “Matt [Reeves] he’s up to his neck, you know, sweeping the keyboard and plotting the story, because he’s so meticulous. He’s so obsessed with what he does, but he’s in charge of Penguin too.”said. “I mean, he’s not going to direct the show, but it’s all about the structure of the scripts and who’s going to direct them. And it’s so exciting.”.

the production of Batman 2 has already been confirmed, and is part of the list of future dives into the universe presented by Reeves in the 2022 film. The list also includes two original series developed for the streaming platform. The first will focus on Arkham Asylum and Gotham Police, while the second will be dedicated to Penguin.

Batman arrived at HBO Max and digital platforms on April 18and is available on Blu-ray and DVD.

Previous ‘Justice has been done’, says Biden on al-Zawahiri’s death | World
Next Fred remembers leaving Atlético-MG for Cruzeiro and advises against switching between rivals: “You don’t live” | football