After almost three years (with the pandemic in the middle) of intense preparation, Disney Paris finally opened on July 20 the area dedicated to the heroes of the Marvel franchise. At the invitation of the European park, the bazaar went to see first-hand the news of the place, with the right to two nights at the trendy four-star Hotel New York – The Art of Marvel, which opened on June 21.

With a breathtaking party, journalists from all over the world attended the opening of the new complex, which was attended by Brie Larson – the new Captain Marvel on the big screen -, Pom Klementieff, Iman Vellani, Les Black Eyed Peas, Tony Parker and Raphaël Varane. On the roof of the campus buildings, fourteen superheroes appeared alongside Bob Chapekpresident and CEO of The Walt Disney Company, and Natacha Rafalskipresident of Disneyland Paris.

The idea of ​​the new area, which previously housed the attractions Armageddon and Rock ‘n’ Roller Coaster, inspired by Aerosmith, is to invite the recrue (recruit, free translation), as visitors are called, to enter a completely parallel world.

The storytelling of the place: Tony Stark (the character of Iron Man) came across this former SHIELD base in Paris, built by his father, Howard, and turned it into the Avengers HQ. The two new rides, the Avengers Assemble: Flight Force roller coaster, which goes from 0 to 96 km/h in three seconds, and the Spider-Man, Web Adventure, are hair-raising.

Flight Force shows, right off the bat, an incredibly realistic animatronic of Iron Man, which describes the near-impossible mission of helping him fight the menacing Kree missiles inside a car he designed. All this in the dark with the background voices of Iron Man and Captain Marvel, who participates in the adventure. Exciting!

Web Adventure is pure adrenaline. The idea here is to help Spider-Man to destroy the Spider-Bots, giant spiders that multiplied by mistake in the young man’s laboratory. Peter parker. Inside the Web-Slinger, a car designed by Spider-Man, four people equipped with 3D glasses play their virtual webs – everything is done with state-of-the-art gesture recognition technology – directly on giant screens, hitting enemies and earning points.

In addition to the attractions, outside, in the Avengers area, we meet with Thor, The Wasp, Loki and even Doctor Strange in the hallways – of course, when they’re not saving the world or making the trip to the training ground.

As for food: the restaurants, divided into Pym Kitchen and Stark Factory, are a lot of fun. The first proposes giant and small sizes of pizzas, bretzels and hamburgers, while the second is a kind of workshop where the heroes repair their equipment. There, we can eat delicious pizzas made in open kitchens, in addition to enjoying the Hulkbuster, a huge armor created with the help of Bruce Banner for the Hulk. At food trucks, Asian dishes or a delicious hot dog in the best New York street style!

And for those who are a fan of Disney accessories and clothing, a super store with t-shirts, hoodies and toys, including the brand new Spider-Bots, which change their appearance and improve their combat skills like Iron Man, Black Widow and the Black Panther. For fans of a Spider-Man look, the stylish new glasses reflect seventeen digital expressions.

Anyway, the first Marvel themed universe in Europe – it already exists in Disney California and Hong Kong parks – promises to shake up the July and August holidays in the old continent.

As for the Hotel New York – The Art of Marvel, it has 561 rooms and suites dedicated to Spider-Man, Avengers or Marvel superheroes. The atmosphere here is also New York, baby! With the right to the Skyline basketball court and bar with a (fake) view of the city’s skyscrapers, in addition to a life-size Iron Man armor. The 350 artworks inspired by the franchise’s heroes created by over 110 artists make the hotel one of the world’s largest collections of publicly available Marvel artwork.

Inside the hotel, we also have the Super Hero Station, which offers encounters with Captain America and the Black Widow, and the Hero Training Zone, an outdoor field where visitors can practice sports activities. 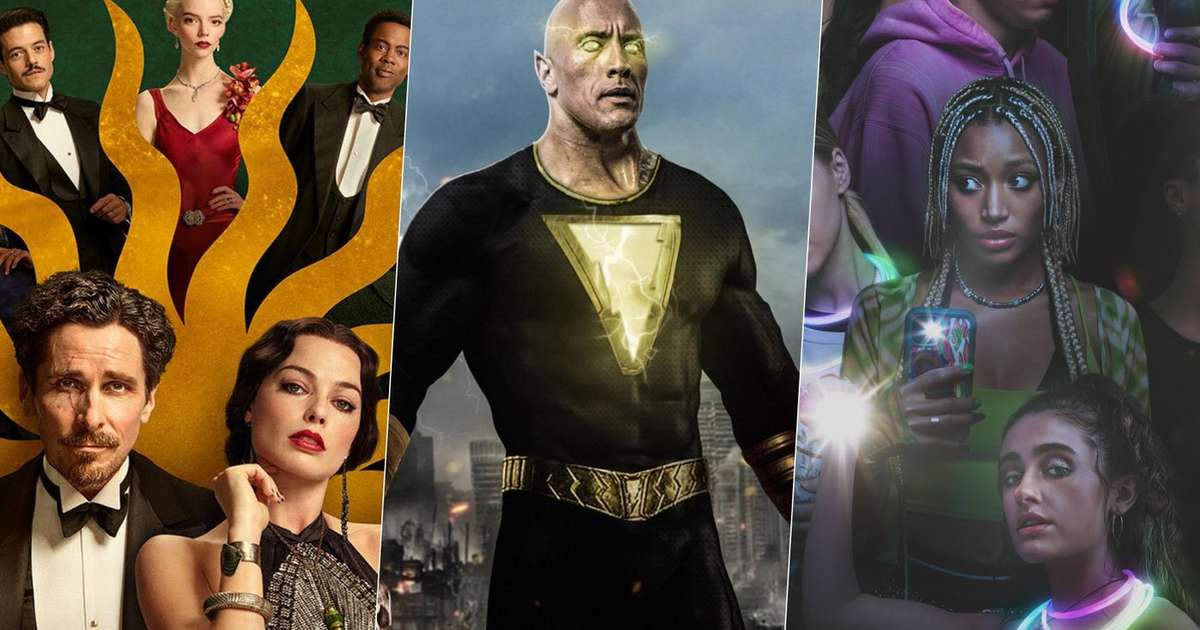