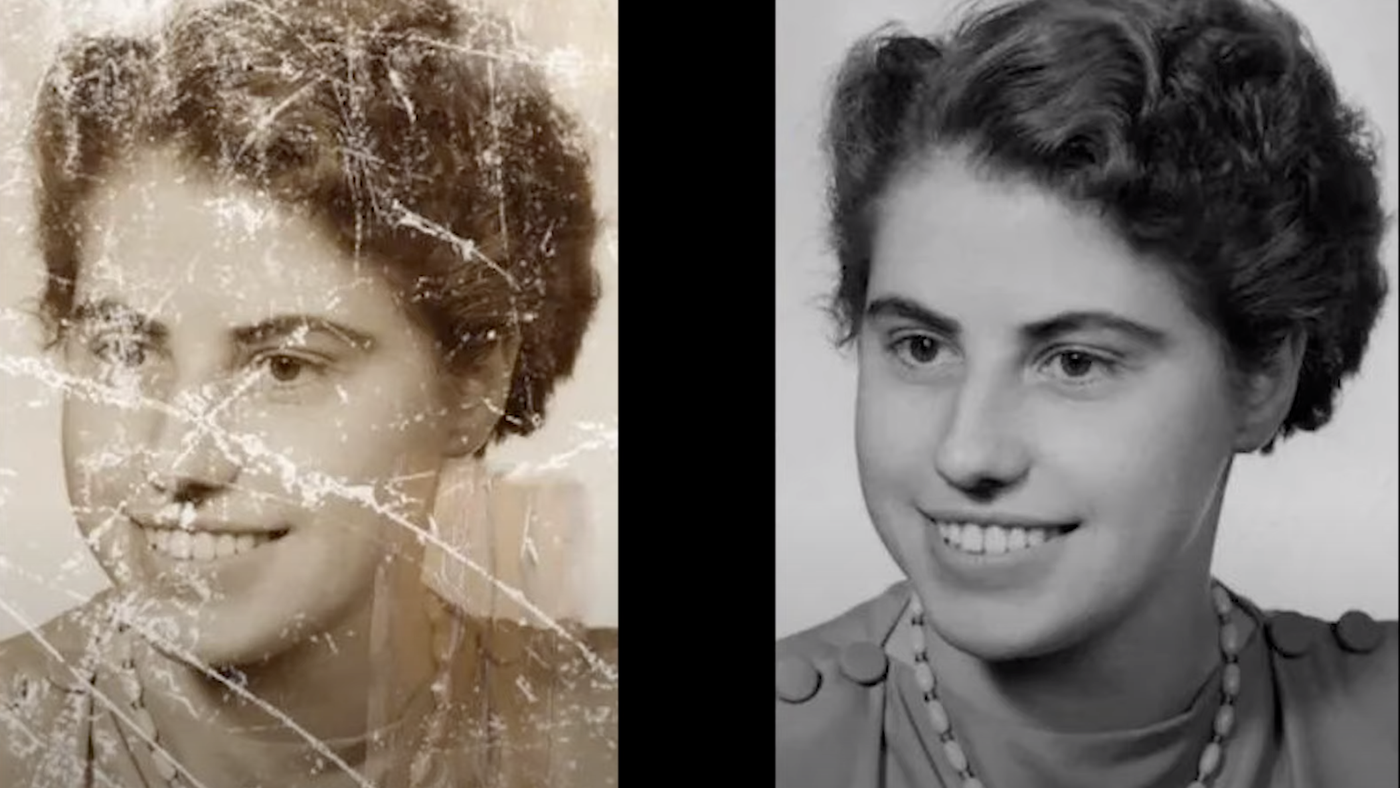 According to the scientists, the tool called GFP-GAN (Pre-Generative Facial Generative Adversary Network, in free translation) is able to correct small defects without interfering with the originality of the photo, providing a much better result than other systems available on the market. 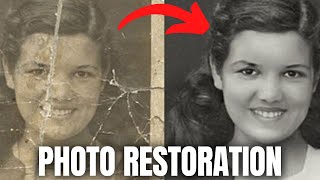 This new approach utilizes a version of Nvidia’s AI model known as StyleGAN-2 to eliminate noise, correct creases caused by folds, highlight obscure details and enhance the color of the photograph, using a method described by the researchers as a “guess system”.

Unlike other solutions dedicated to photo enhancement, GFP-GAN does not add new elements to the image. It simply clears the scene and, when necessary, fills in some gaps based on information obtained through a database.

Using additional metrics helps artificial intelligence improve facial details like eyes, mouth and nose. Although the tool was created to handle old and low quality images, it also works on digital photographs that are corrupted or damaged during the capture process.

Despite the impressive results, the creators of the tool warn that there are still limitations and that the model used during the tests needs to be improved to avoid distortions that, occasionally, can cause a slight change in the identity of the person portrayed.

A demo version can be tried for free on the GFP-GAN website or downloaded directly from GitHub. As it is open source, the idea is that anyone can use the algorithm to perform custom tasks integrated with new software.

According to its creators, a new, more advanced model should be released soon, bringing some improvements to the current system such as improved facial recognition, detection of elements with very low resolution and the ability to fill in gaps with a higher rate of hits.

Previous Luan’s embarrassing situation. Corinthians wants to loan it to Santos for free. Paying your wages. Everything for you to go away – Prisma
Next Mayor resigns to take over Economy