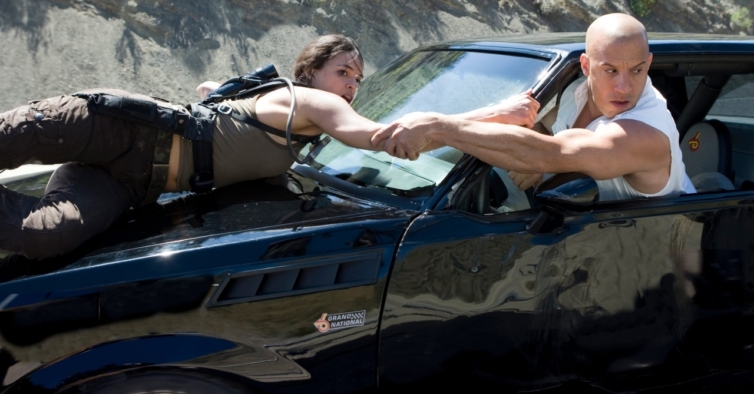 The tenth film in the “Furious Speed” saga is marked by several scenes shot in Portugal. A part of the scenes were recorded in the districts of Viseu and Vila Real. This time, the Municipality of Almada also authorized the occupation of the Cacilhas area for the production of the feature film. This means that the entire area will be closed to people and vehicles between the 27th and 30th of July.

The recordings include several car passages on the route between the Boca do Vento Elevator and the entrance to Quinta da Arealva, however, the cut in access will happen throughout the parish of the south bank of the Tagus.

Shooting for this new film began on June 29 and will only end at the end of July. Check the list below for the dates on which the sections in the Cacilhas area will be cut: