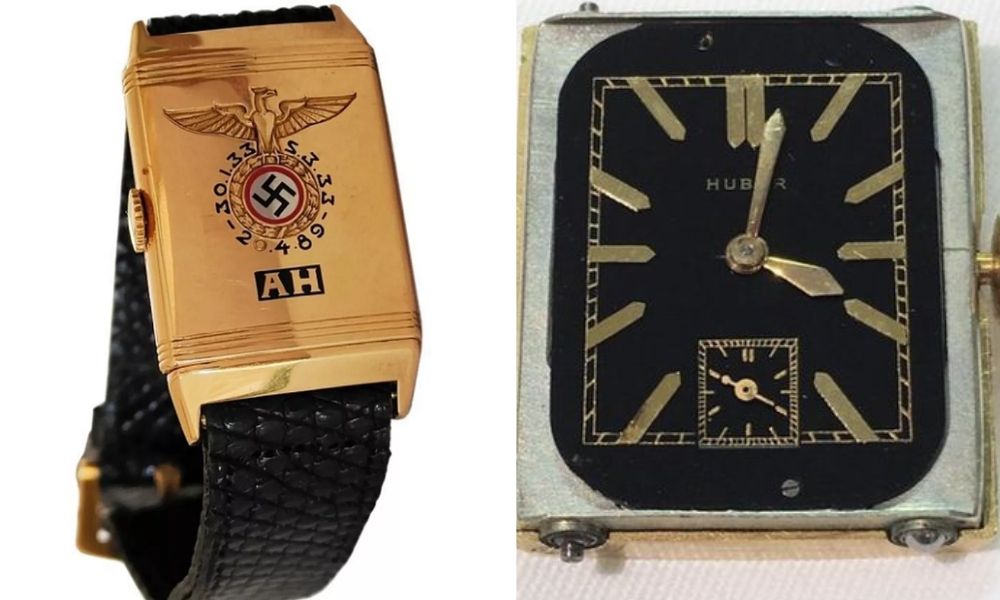 Sale of the piece generated controversy; Jews asked that the object not be auctioned, as it ‘helps those who idealize Nazism’

A wristwatch worn by Adolf Hitler was sold for US$ 1.1 million (R$ 5.7 million at the current price) in an auction in the United States. The piece, acquired by an anonymous purchaser, was the subject of controversy, as the Jews asked that the sale of the object not be carried out. In an open letter signed by 34 Jewish leaders, the European Jewish Association (EJA) called for the sale of not only the watch but other Nazi items to be abandoned. For the president of the EJA, Rabbi Menachem Margolin, the auction of this utensil has only two meanings: “first: to help those who idealize what the Nazi party represented” and, second, “to offer buyers the chance to excite a guest or loved one”. with an item belonging to a genocidal killer and his supporters,” he wrote in the letter.

Despite the request, American auction house Alexander Historical Auctions in Maryland went ahead with the sale, saying its goal is to preserve history. “If history is destroyed, there is no evidence that it happened,” she said. “Whether a story is good or bad, it must be preserved,” Alexander Historical Auctions senior vice president Mindy Greenstein told DW. According to information from the auction house, the watch was a birthday present that the dictator received in 1933, the year he was appointed German chancellor. Historians believe the accessory was seized by a French soldier in 1945 when his unit arrived at Hitler’s retirement home in Berchtesgaden. The watch was resold and has since been in the same family.