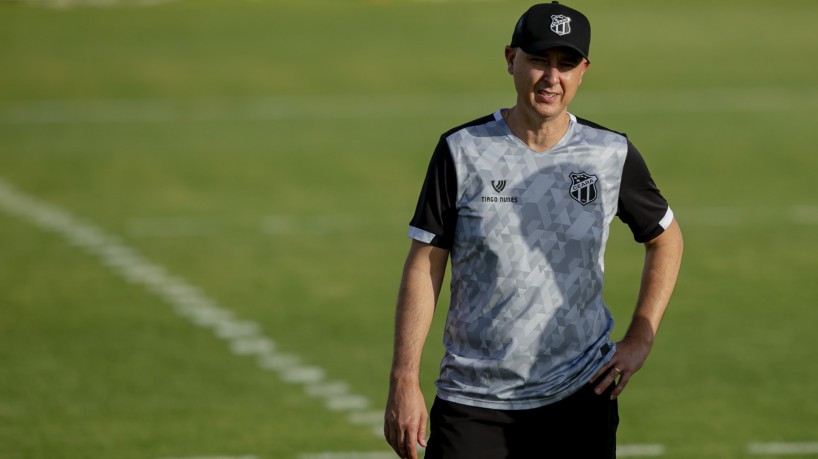 “I didn’t miss the game because I lost a point at Cartola”, says Tiago Nunes about Ceará player

On the afternoon of this Tuesday, 02, coach Tiago Nunes, ex-Ceará, participated in the Flow Sport Club, a sports podcast. During the interview, the commander criticized the “Cartola FC”, fantasy game, and revealed that one of the players of Alvinegro de Porangabuçu avoided making fouls so as not to lose points in the game:

“Today, what kills us is this Cartola guy. This is nonsense. I had a player in Ceará, I won’t say the name, which is a joke. The guy was not missed in the game because he lost points in Cartola. It’s a joke”, said Tiago.

O Sports THE PEOPLE contacted the Ceará press office, which stated that the information disclosed by Tiago Nunes is not valid.

Tiago Nunes arrived in Ceará at the end of August 2021. Since then, the coach has commanded Alvinegro in 32 matches, won 14, drew 11 and lost seven times. He was fired from his position in 2022, shortly after being eliminated by CRB, in the Copa do Nordeste, on penalties.

Doha, Qatar After the unusual meeting with his biggest idol in …