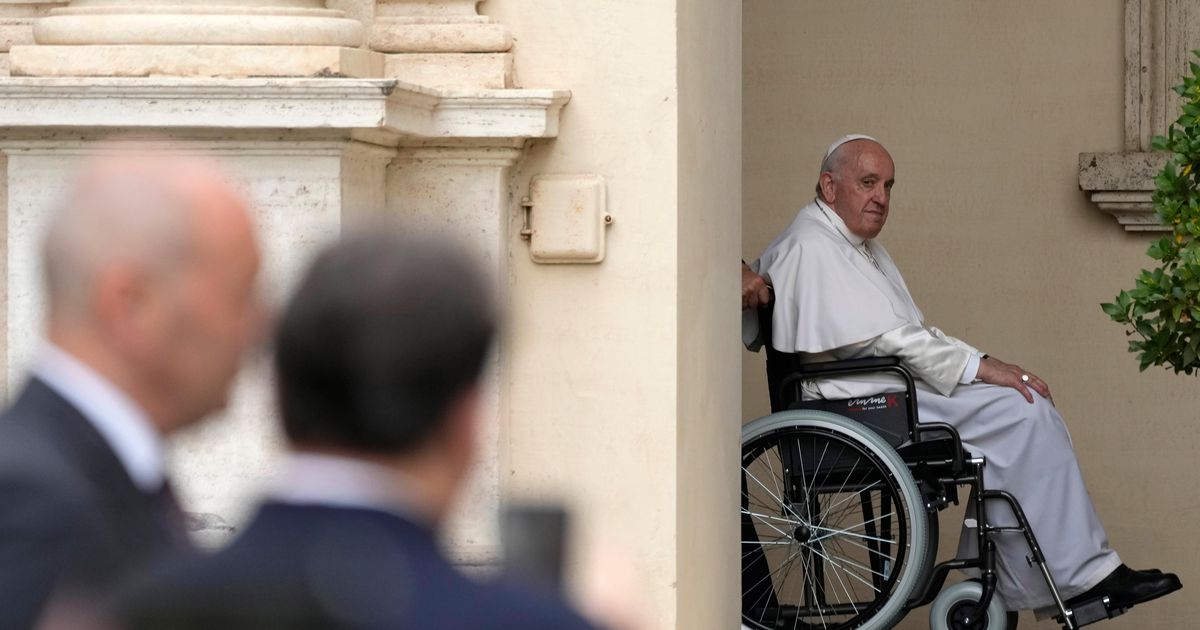 Meet the city that fuels rumors about Francisco’s retirement

VATICAN – The Pope Francis suggested last Friday, the 29th, that rules out the possibility of “putting yourself aside” due to age, 85, and physical limitations caused by knee problems. Rumors of the pontiff’s retirement got bigger a few weeks earlier when the Vatican announced his visit to the city of L’Aquilaat Italyknown for having been visited by two popes before announcing their resignations.

On June 4, the Vatican announced the trip of Pope Francis to the capital of the Italian region of abruzzo on the 28th of August for the Sorry Celestine. The city that is associated with the resignation of the Pope Celestine V in 1294, the first pope who has evidence of having resigned of his own volition and not because of political pressure. More than 700 years later, in 2009, Benedict XVI he traveled to the same city where he placed his pallium over Celestino V’s coffin. Four years later he announced his retirement from the post.

Rumors of Francis’ resignation began shortly after the announcement of the trip, which was mocked by the pope in an interview with the agency. Reuters. “All these coincidences made some think that the same ‘liturgy’ would happen,” he said during the July 4 interview with the news agency. “But that never crossed my mind. Not yet, not yet. Really!”

Last Friday, however, at the end of his six-day trip to Canada where he apologized to indigenous populations for the Church’s abuses in the country’s schools, Francis confessed that he should reduce the pace of his travels. He did not openly say that he is considering resigning, on the contrary, he said that he does not think about leaving the post, but admitted that this condition could change.

The City of Popes Emeritus

L’Aquila gained this reputation for foreshadowing the papal resignation after Celestine V traveled to the city, prayed and announced that he was stepping down. Pietro del Morrone, as his name was, was named pope in August 1294, two years after the death of Nicholas IV and much division in the Church. Of his own accord, and after talking to his cardinals, Celestino went to the city on December 13 of the same year and resigned because he did not feel prepared for the position. – Celestine was a hermit before the papacy and was over 80 years old. Retirement earned him a stint in Dante Alighieri’s famous work Divine Comedy, which considered him a coward.

Hundreds of years later, Benedict XVI announced his resignation citing health concerns. The first to resign of his own accord after Celestino V. With his resignation in 2013, his gesture, four years earlier, when he visited L’Aquila and deposited his pallium in the mortal remains of Celestino V was remembered.

Francis’ visit to the city will take place amid the annual celebration of the Celestine Forgiveness on August 28 and 29, in which pilgrims make their way to the Basilica of Santa Maria di Collemaggio de L’Aquila, where the opening rite of the Porta Santa is performed. According to Cardinal Giuseppe Petrocchi, head of the archdiocese of the capital of Abruzzo, Francis will be the first pope to open the door in 728 years, since Celestine V himself instituted the rite.

The cathedral to be visited by the pope is still in ruins after an earthquake that hit L’Aquila in 2009, leaving more than 300 people dead and thousands more injured. The earthquake measuring 6.7 on the Richter scale occurred on April 6, 2009, but the city is still working on its reconstruction. In an interview with the agency EFE in 2019, the mayor of L’Aquila, Pierluigi Biondi, said that more than 75% of the city was already rebuilt, but it would still take another 5 years to finish the works.

“The pope will greet the families of the victims of the 2009 earthquake and will celebrate Mass in the Basilica of Santa Maria di Collemaggio with the opening rite of the Holy Door,” the Vatican said in announcing the papal visit on August 28.

In the same interview with Reuters in which he denied considering resigning, Francis had already left open the possibility “if poor health made work impossible”. When asked if he thought that could happen, Francis replied that “God will tell”.

In addition to the visit to the city, Francis’ retirement rumors were amplified by a conjunction of events that includes meetings with cardinals to discuss a new constitution for the Vatican and a ceremony to swear in new cardinals. Sixteen of those cardinals are under 80 and can vote in a conclave to choose Francis’ successor.

Once they join the ranks of Church leaders, Francis will have added 83 of the 132 cardinals of voting age. While there are no guarantees on what these cardinals can vote on, the numbers increase the odds that a successor who shares Francis’ pastoral priorities will be chosen.

But what arouses concern is precisely his health. Francisco has suffered from severe knee pain that forces him to get around in a wheelchair., as he did during his trip to Canada last week. To alleviate the suffering, he regularly receives injections and undergoes physical therapy sessions, according to the Vatican. He rules out surgery because of the “sequels” of anesthesia suffered in July 2021 during his colon operation.

“I don’t believe I can maintain the same pace of travel as before. I believe that at my age, and with these limits, I should save myself in order to serve the Church, or on the contrary, think about the possibility of putting myself aside”, declared the pontiff during a press conference on the plane that took him back to the Vatican.

“This trip was a kind of test: it is true that we cannot travel in this state, maybe we have to change the style a little”, he admitted, while confiding that “I would try to continue traveling, to be close to people, because it is a way of serving, of proximity”.

The pontiff admitted, however, that his predecessor left the door of resignation “open” when he retired because of his health./With information from the AP 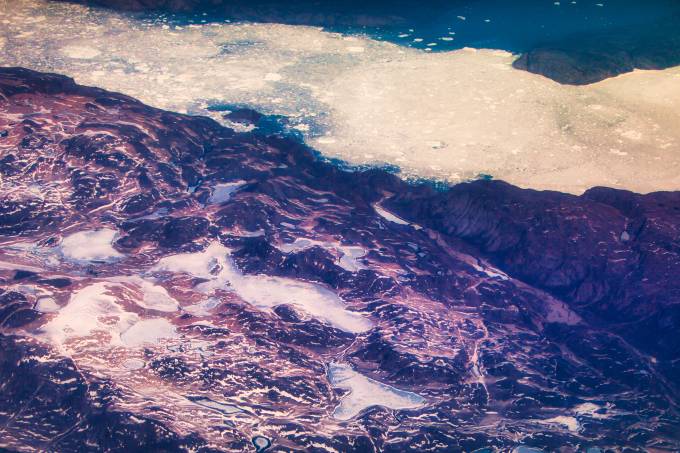 Group of billionaires ‘treasure hunt’ for minerals in Greenland 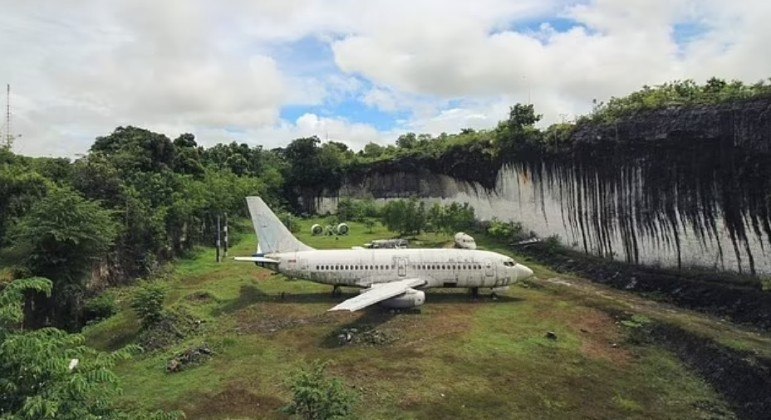 Mystery: There’s a Boeing 737 abandoned in the middle of a quarry – News

After Bolsonarista chaos, Brazilians no longer trust the military

Statement by the coordinator of the Brazil-China Studies Center at Fundação Getúlio Vargas (FGV), Evandro …