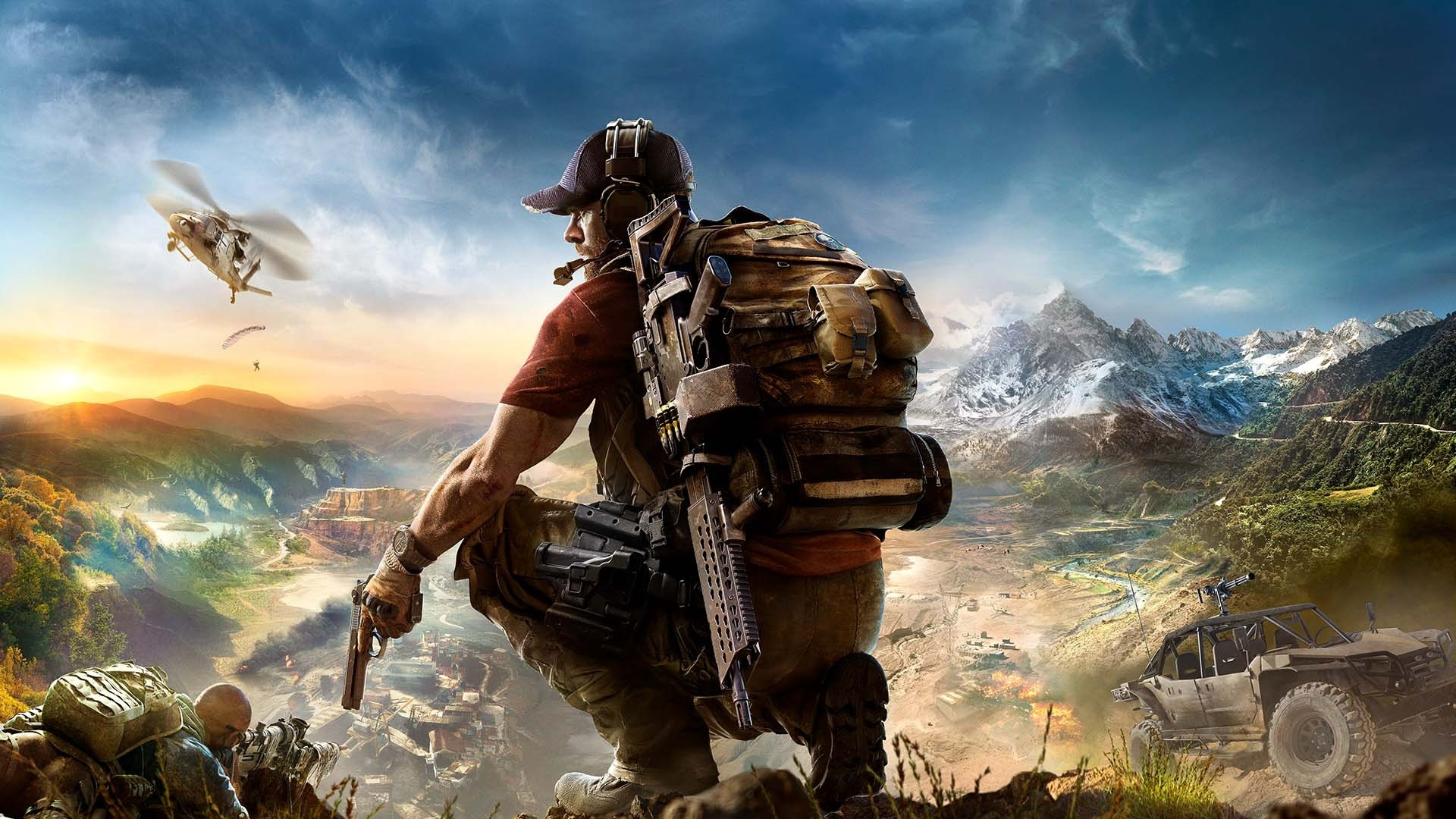 Microsoft has revealed the next batch of games coming to Xbox Game Pass for console, PC and Xbox Cloud Gaming in the first half of August.

Among the highlights, we have Ghost Recon Wildlands, Shenzhen I/O and the releases Turbo Golf Racing and Two Point Campus. To check the titles added in the last wave, click here.

In addition to games, new content will be available with Xbox Game pass. The Citizen Sleeper Episode One: Flux episode and the Sniper Elite 5 Force Mission and Weapon Pack bundles are available to subscribers at no additional cost.

In games that will be removed from the service, Boyfriend Dungeon, Curse of the Dead Gods, Library of Ruina, Starmancer and Train Sim World 2 will be available until August 14th.

Check out what’s next for Xbox Game Pass in August below: