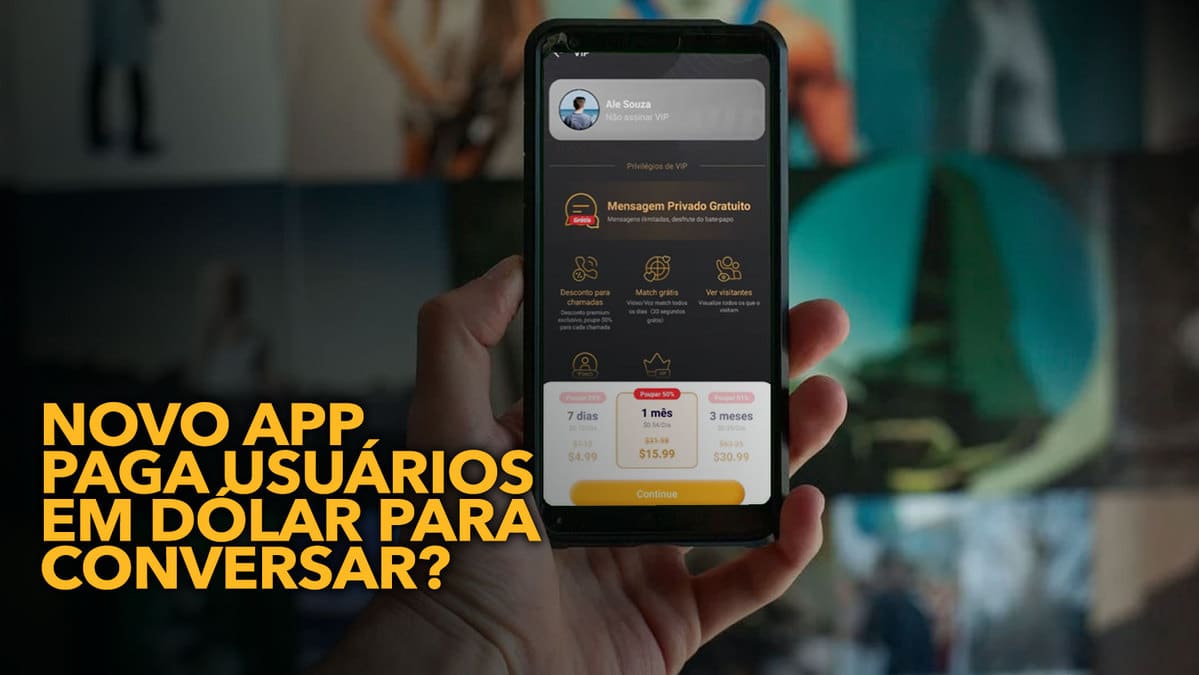 Recently, Brazilian youtubers started to promote the Timo app. According to influencers, the new app pays in dollars to national users. To earn money, subscribers (supposedly) just have to “talk to girls” and “meet new people”. In order to convince followers to try their luck on the platform, influencers invest in flashy expressions and miraculous promises.

However, the public wants to know: does the app really deliver on its payment promises? Or is it just another waste of time, which only serves to increase the profits of developers and youtubers? With that in mind, check out our review of the app below, according to official information. See how the app works, how users can earn money and their trust level. Please read carefully before downloading the application.

Timo – Discover the new app that pays in dollars

First of all, it is important to deny the false claims of Brazilian youtubers. In the videos, influencers claim that Timo is a “great novelty”. However, this is not true. On the other hand, Timo is a very popular app. After all, more than 1 million people have already downloaded the platform. In addition, the app is only available on the Play Store. Therefore, it only works on phones with the Android operating system.

See too: Top 3 apps that pay to WALK: Is it really possible to cash out through these apps?

How to make money on Timo?

Interestingly, Timo’s official Play Store page does not quote any payment, reward, method of generating income or award. The platform advertises itself as a social network where users can flirt, meet new people and build relationships. However, there are no references to cash payments, either in reais or in dollars.

YouTubers, as we mentioned earlier, claim that the app makes “dollar transfers” for users. However, it was not possible to confirm the veracity of this information. That way, we don’t know if Timo actually pays. Usually, apps that pay in dollars make transfers via PayPal. In this sense, it is not possible to withdraw via Pix or receive payments on the spot.

See too: App pays users to answer QUIZ? See how it works and how much you can WITHDRAW

Is Timo worth it? New app really pays in dollars?

Timo, primarily, is not worth it for those who want to make money on the internet. Income generation is clearly not the main focus of the app. We did not find reliable evidence of withdrawals or transfers. After all, the “payment records” that youtubers share can easily be forged, and therefore, they are not convincing.

In addition, Timo is not worth it as a social network either. According to subscriber comments, the app has a “message limit”, and to overcome it, users need to subscribe to the paid version. Therefore, we do not recommend downloading the app. Finally, see below for some comments and draw your own conclusions.

“Terrible app.. everything paid and you can’t send more than 3 messages, terrible, you can’t keep a conversation without being interrupted by messages to buy coins… Random people calling you suddenly… There are better apps.” – Ricardo Victor.

“The app had everything to be one of the best, but instead it limits you from sending messages and you have to pay to be able to chat.” – Polite.

If you still want to download the app and try your luck on the platform, the download is available at https://play.google.com/store/apps/details?id=com.touch.chat. That way, you don’t have to use the registration link that youtubers share.

Finally, Pronatec.pro.br DOES NOT guarantee payments or possible problems with websites, apps or games. Always research before downloading or accessing any platform on your mobile.

Previous Rivals in Libertadores quarterfinals, Flamengo takes advantage of Corinthians in knockout duels | liberators
Next More than 80 people are brought to justice after gang rape of models in South Africa – News