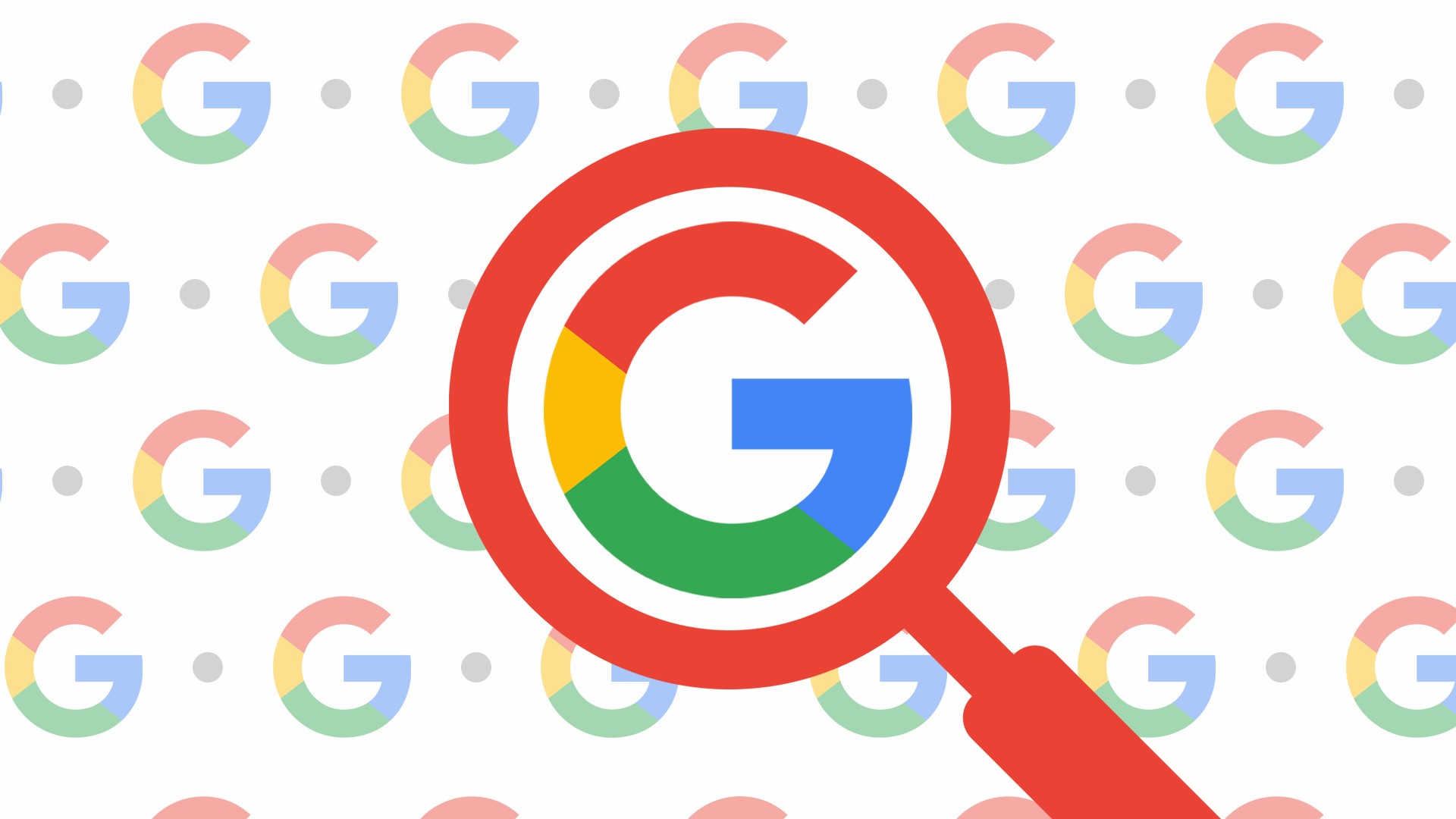 No time bro: Google timer removed from engine for now

In addition to the essential searches for everyday life, Google also offers some facilities in its search bar in the browser, such as a calculator, a tool to track currency prices, a dictionary, etc. And, in this range of features, there’s even a built-in timer to work as a reminder for anyone who wants to. Strangely, though, in the last days of July, users began to notice that this feature was gone.

About ten days ago, the Search Engine Roundtable profile encountered the flaw, which has not been resolved until now. However, Google has already responded that it didn’t just intentionally remove the function all of a sudden, but did it so it could fix an unidentified issue in it. Google’s Danny Sullivan responded on Twitter, saying the issue is being analyzed in response to a report by The Verge.

The why is we have an issue that we’ve been looking and, and we expect to have it back fairly soon.

The feature is already available in the 2013 search engine, and, of course, it’s worth remembering that this is just one of the zillion ways to have a timer on your computer or cell phone. This is a feature available in Clock apps from the main manufacturers, and there are other websites and programs that fulfill this role.

Sullivan had already stated that the problem was under review on July 21 – apparently, it is something difficult to solve. Apparently, however, other features of the platform remain online, including an integrated metronome. Remembering that Google also currently has a great integration with Maps, specific information about diseases and treatments, schedules, phones, websites, reviews, price comparison, etc.

And you, did you use this feature? Which of these from Google do you like best?

Previous FIFA 23: Career mode will feature personal lives of real players and coaches | sport games
Next Bride is devastated to discover secret bet between family members about her wedding: “I’m canceling the party”