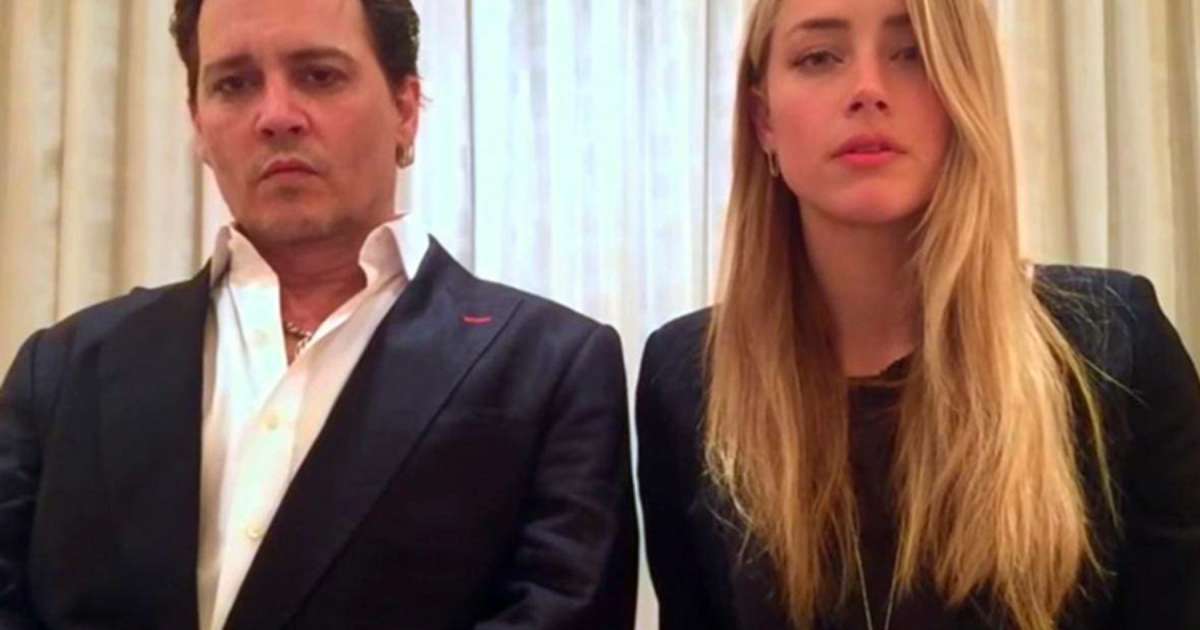 More than 6,000 pages of court documents used in the defamation trial between Johnny Depp and Amber Heard were revealed by the US press. And among the information brought to light is the statement that the actress lost at least $ 16.5 million that she would have been entitled to just from the profit sharing of ‘Pirates of the Caribbean: Salazar’s Revenge’, in 2017.

Under California law, she was entitled to half of Depp’s earnings during their marriage. It is estimated that he made $33 million in the fifth “Pirates of the Caribbean”.

According to documents obtained by the Daily Beast website, Heard gave up this fortune and more than half of all the couple’s assets for not wanting to drag out their divorce. Depp took it all and even dragged the actress to court anyway.

Under the divorce settlement, the actress received only $7 million that she promised to donate. As Depp began suing her, she stopped the donation to pay the costs of her defense. Even so, she was accused of being a gold digger in misogynistic social media posts stimulated by the actor’s actions.

The losses, however, did not end with the divorce. Heard’s team alleges in the documents that the actress suffered financial losses in the “$47-50 million” range over a “3-5 year period” because of Depp’s defamatory statements against her, causing her salary to fall. depreciate and hampering the closing of new contracts.

To worsen his financial situation, the trial verdict, which ended on June 1, ordered Heard to pay Depp $10.35 million in damages ($10 million in compensatory damages and $350,000 in punitive damages) for a opinion article published in the Washington Post newspaper in 2018, in which she said she was a survivor of domestic violence. Although the jury in the verdict was more on Depp’s side, it still ruled that Depp defamed Heard by fighting her charges. The jury awarded Heard $2 million in compensatory damages — in effect, it only slightly reduced the actress’ debt, which dropped to $8.35 million — more than she earned in the divorce.

Heard filed an appeal in July.

Previous Serie D defines all 16 classified in the round of 16; see clashes | Brazilian series d
Next “A wear and tear that if I can speak…”; Fred explains ‘problem’ he had to solve when leaving Atlético