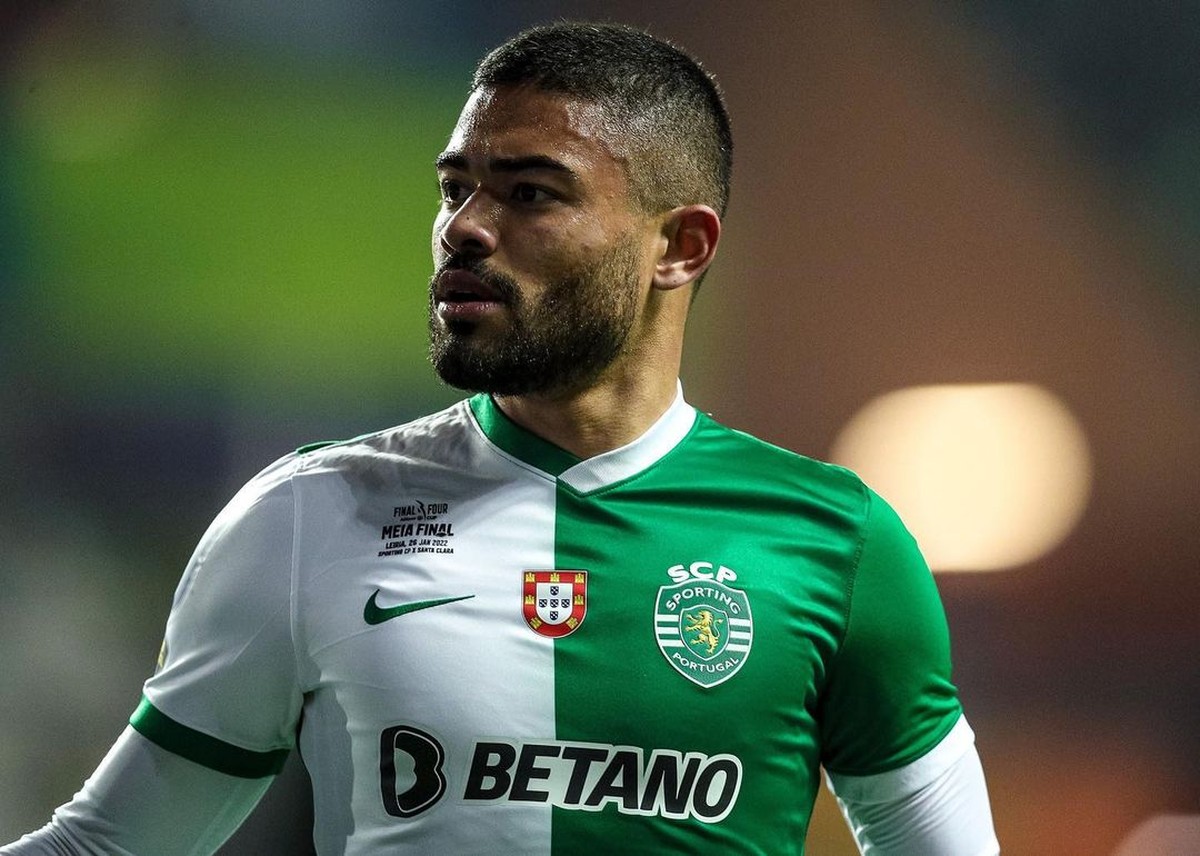 Palmeiras advanced this week in the negotiation to sign Bruno Tabata, attacking midfielder for Sporting, from Portugal.

After a financial impasse, the parties were closer to an agreement. There are still important discussions to resolve the operation, but there is optimism that Verdão will complete the deal in the coming days.

Tabata is not a starter at Sporting, but he enters frequently, and the Portuguese club has been putting its foot down to do business. At first, he asked for 5 million fixed euros (R$ 26.3 million).

Since then, the boards have remained in contact, and Verdão has already shown itself willing to increase the fixed amount, but with payment in installments. 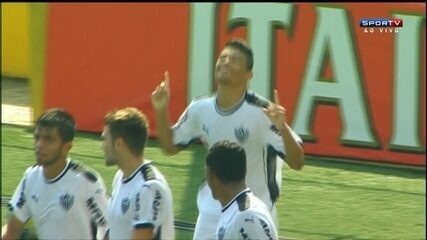 See Tabata’s goal for Atlético-MG’s base

The player and his representatives played an important role in the negotiation to advance, due to the interest of playing for Palmeiras.

Created from the base of Atlético-MG, Bruno Tabata is a southpaw who plays for the right wing, with more characteristics of frame than speed.

The player may be an option that approaches Gustavo Scarpa, one of the highlights of Verdão, but who has already agreed a pre-contract with Nottingham Forest, from England.

For Gabriel Veron’s place, sold to Porto, the club understands that Rony can fill the gap in the squad, as strikers Merentiel and López were hired.

Verdão has until August 15 to finalize the deal. This is the date on which the transfer window in Brazil closes. In addition to the Brasileirão dispute, Tabata can play in Libertadores, if the club advances to the semifinals.