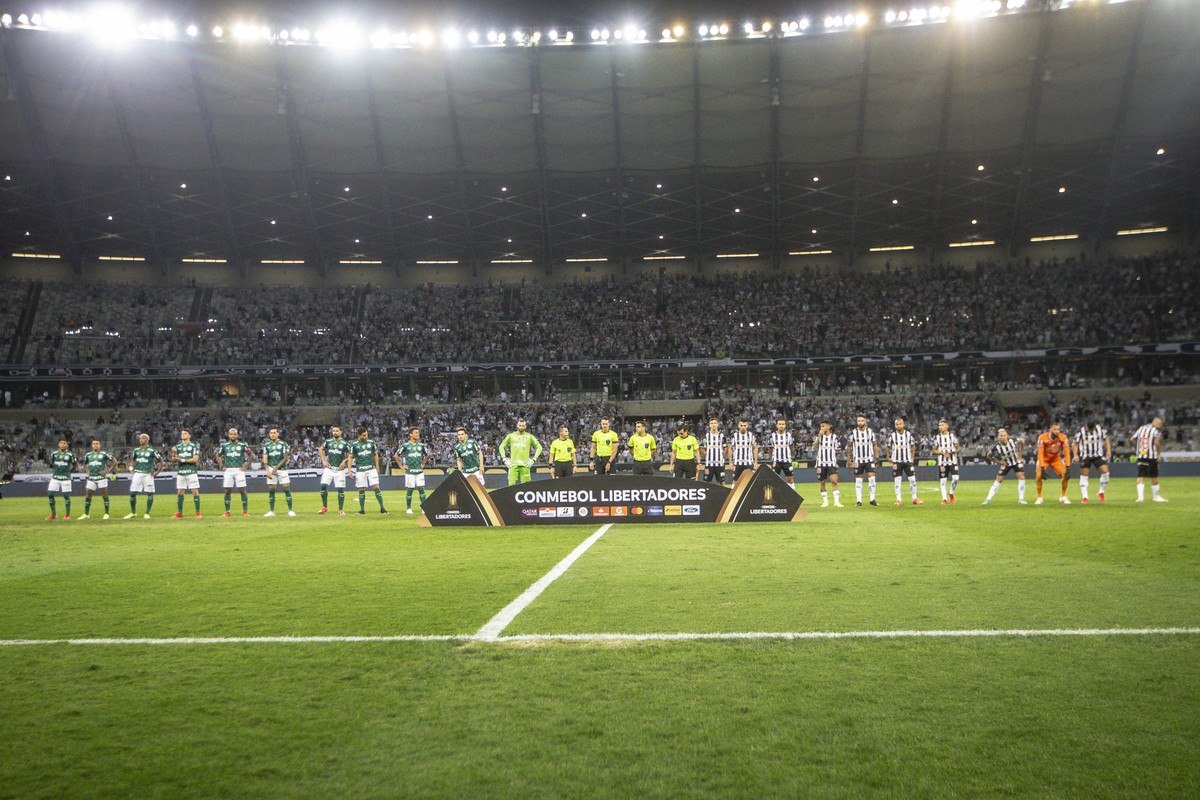 Reinforcements and balance: what has changed since the last Atlético-MG vs. Palmeiras for Libertadores | liberators

Protagonists in recent years, Palmeiras and Atlético-MG will face each other in another decisive game next Wednesday. At Mineirão, starting at 21:30 (Brasília time), the rivals open dispute for a spot in the Libertadores semifinal – the return clash will be in São Paulo, next week.

If Verdão defends the Libertadores title, Galo is the current champion of the Brasileirão and the Copa do Brasil. With expressive titles for both sides, the duo has promoted meetings marked by balance.

Atlético-MG and Palmeiras face each other again for Libertadores — Photo: Staff Images / CONMEBOL

Since the 2018 season, São Paulo and Minas have faced each other 11 times. There were three alviverde victories, two alvinegras victories and six draws. The last four matches ended in equality.

Galo has not lost to Verdão since November 2, 2020. That day, Abel Ferreira saw the Palmeiras victory under the command of Andrey Lopes from the Allianz Parque box: 3-0, for the Brasileirão. Since then, Galo has won two and drawn four times.

Another meeting in Libertadores

Palmeiras and Atlético-MG faced each other in last year’s Libertadores semifinal. The starting bases of the past editions were maintained for 2022, with some changes in the squad.

In Verdão, midfielder Felipe Melo had an outstanding performance in those clashes. In addition to him, the Palmeiras no longer have Patrick de Paula, Gabriel Veron, Luiz Adriano and Deyverson.

Highlight of the team currently, Gustavo Scarpa was not used by Abel in the semifinals of last year. The new faces for this season’s clashes will mainly be strikers José López and Miguel Merentiel, the club’s most recent signings.

At Galo, Cuca took over the command of the club last week without Tchê Tchê, Savarino, Nathan and Diego Costa. For 2022, the club has strengthened itself and presents the coach with a squad with news, cases of Jemerson, Pedrinho and Alan Kardec (suspended, Pavón was not registered in Libertadores).

In this year’s Brasileirão, the match between the rivals ended in a goalless draw, in a confrontation played at Allianz Parque. That day, Abel could not count on Weverton, Gustavo Gómez and Danilo, who were called up, and he lost Raphael Veiga due to injury at the beginning of the first half.

Rubens, who was a starter on the Atletica left side at Allianz Parque, and can be selected again in the place of Guilherme Arana – the starter, who was absent in the June duel also due to a call-up – felt pain in the match against Internacional, on Sunday . Keno and Zaracho, injured, also did not play in the duel for the Brazilian.

Champion of the 2020 and 2021 Libertadores, Verdão seeks to make more history in the South American competition. In the event of a title, he will be the only Brazilian three-time champion in a row and with four conquests in the history of the tournament. Galo is looking for the second Libertadores in its history after dominating the national competitions last year.

The recent games between palm trees and Atlético-MG: 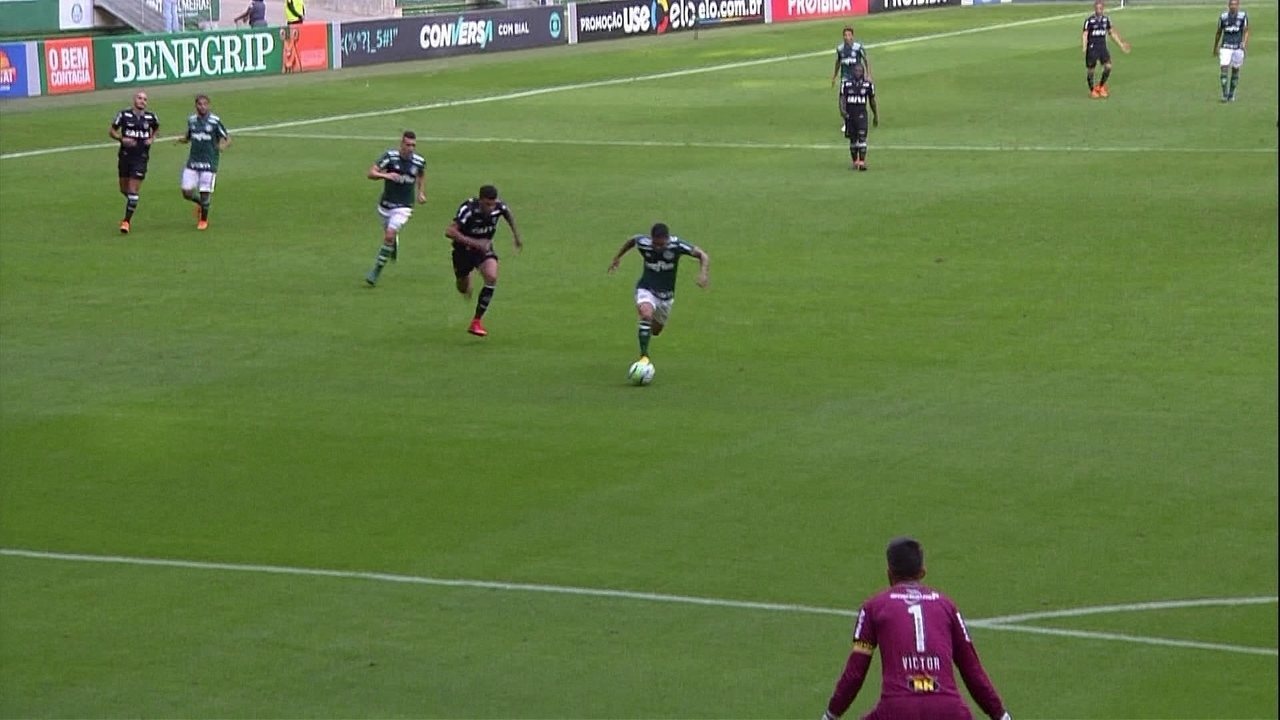 Best moments: Palmeiras 3 x 2 Atlético-MG for the 14th round of the Brasileirão 2018 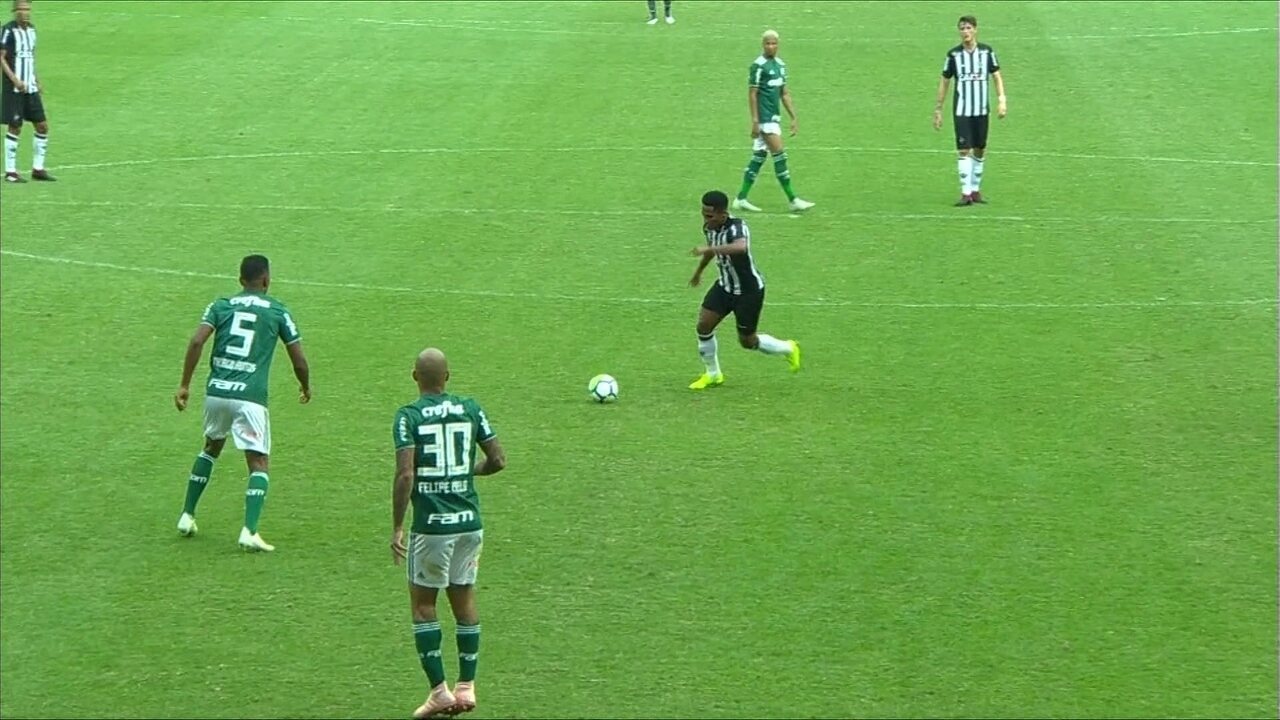 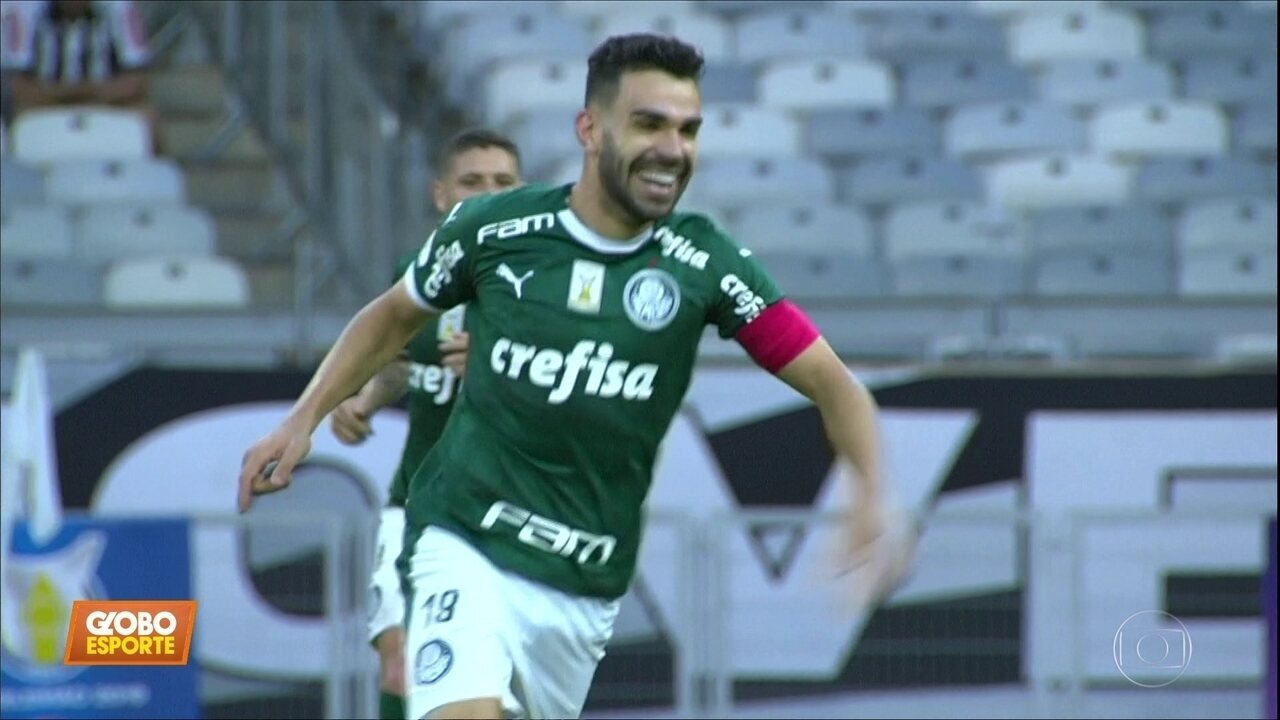 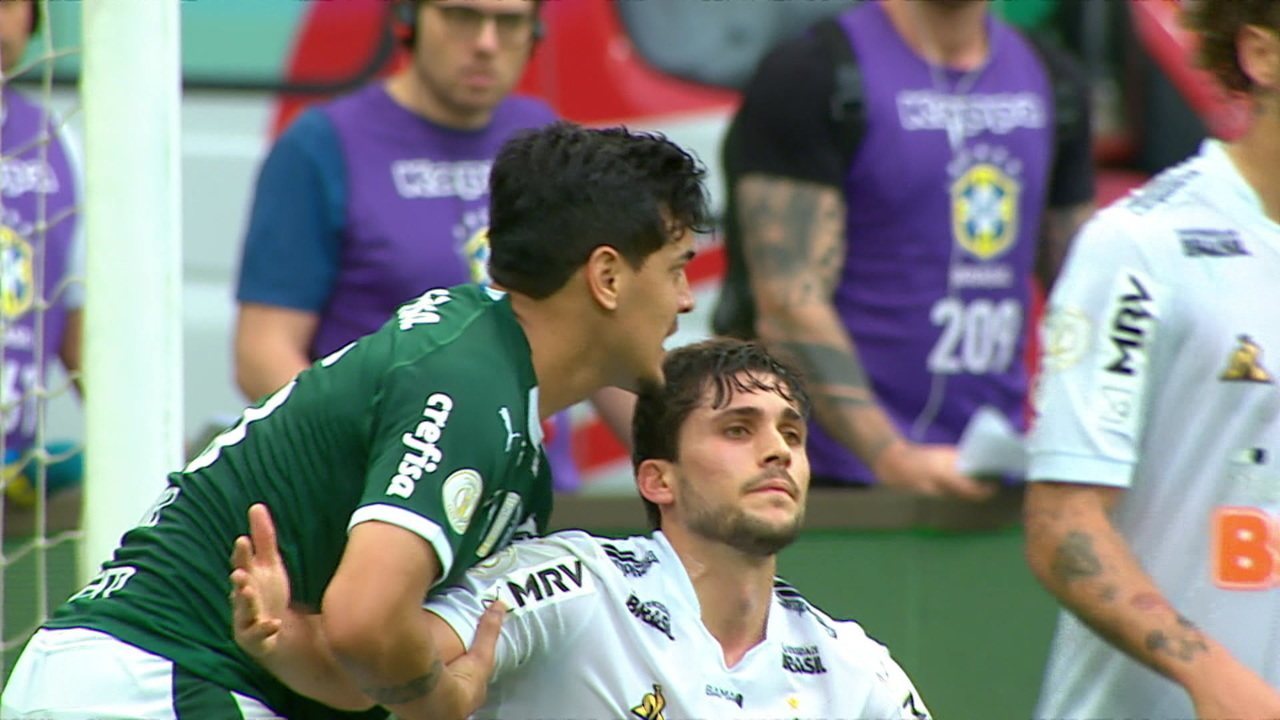 Best moments: Palmeiras 3 x 0 Atlético-MG for the 19th round of the Brasileirão 2020 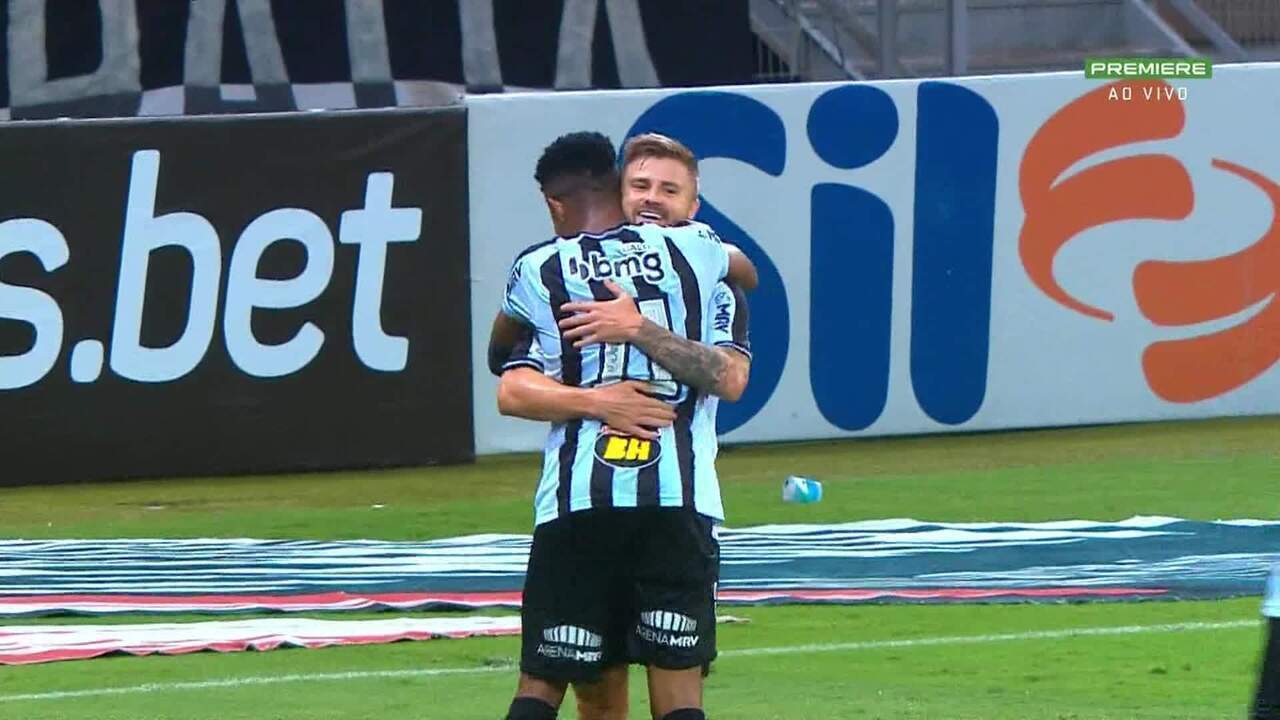 Best moments of Atlético-MG 2 x 0 Palmeiras, for the Brazilian Championship

Best moments: Atlético-MG 2 x 0 Palmeiras, for the 16th round of the Brasileirão 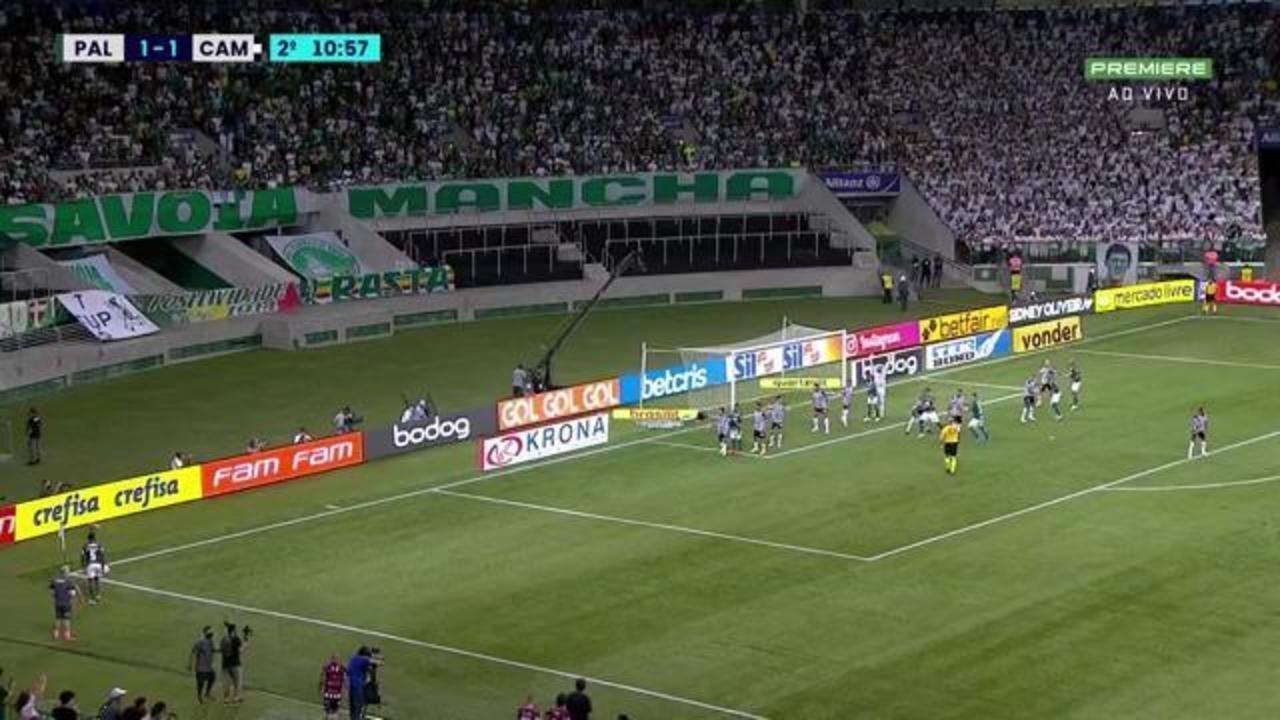 Best moments: Palmeiras 2 x 2 Atlético-MG, for the 35th round of the Brasileirão 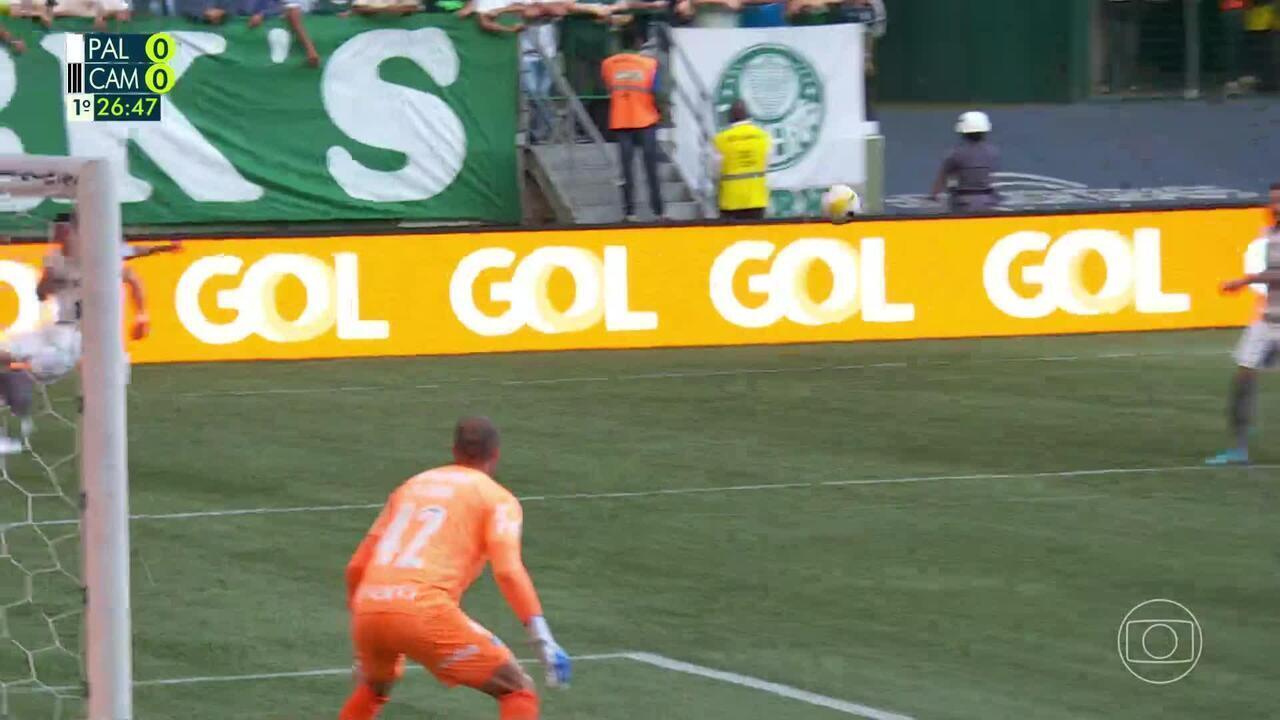