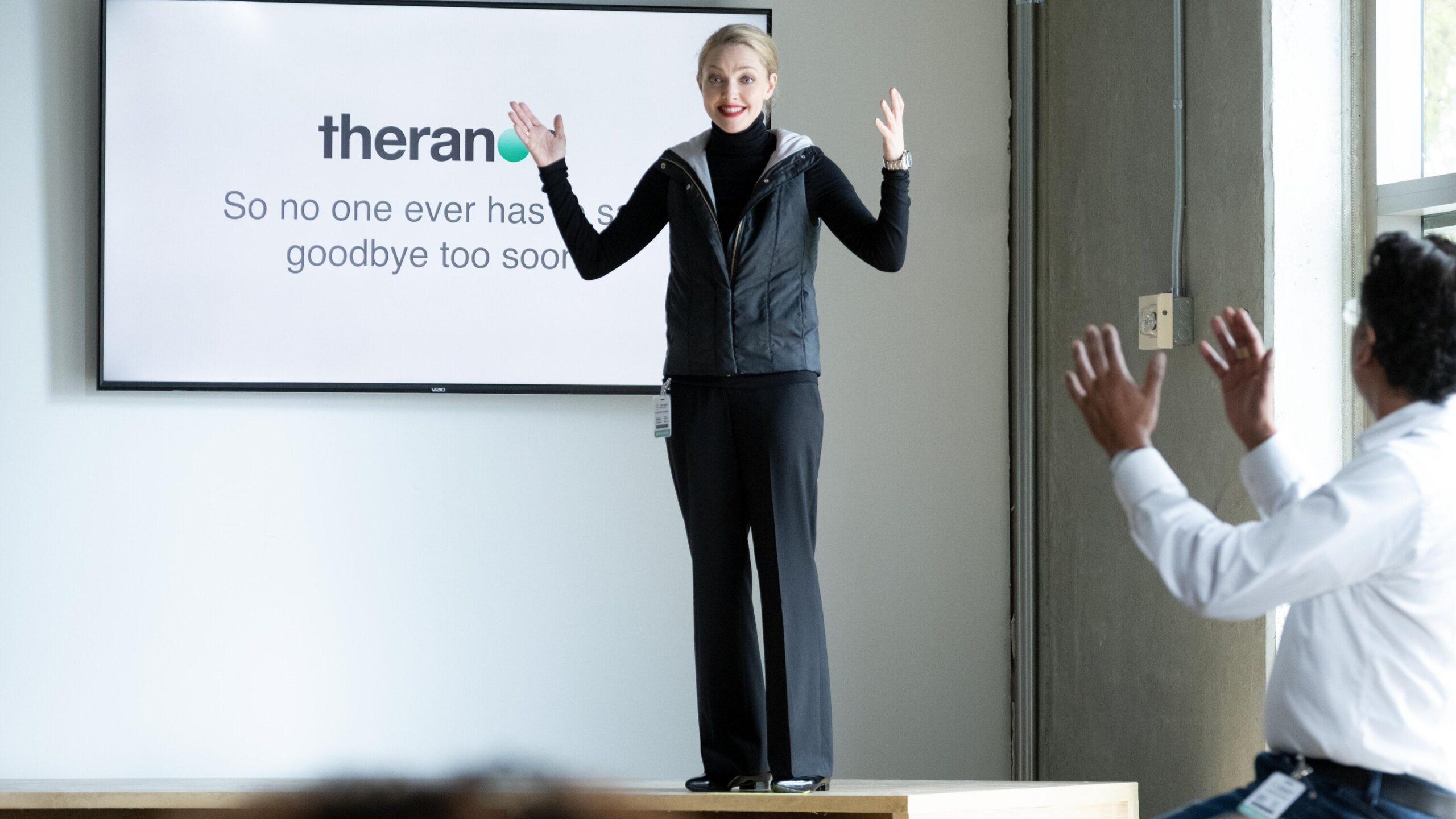 Eight-chapter miniseries is available to watch on STAR+

The history of “The Dropout” It’s so absurd that it doesn’t even seem to have actually happened in real life. The miniseries available on Star+ and starring Amanda Seyfriedtells the story of Elizabeth Holmes and his successful trajectory in founding a biotechnology company called Theranos, and how she became one of Silicon Valley’s most beloved and beloved businesswomen before the age of thirty. She was on the cover of the most renowned magazines in the market, she was awarded honors from some of the main North American universities and not to mention the countless investments she received raising the value of her brand to billions.

THE Theranos it was one startup created with the promise of revolutionizing the conduct of medical examinations. The company was a blood test laboratory, which promised a revolutionary technique for collecting material and delivering results, all very practical, fast and with just a drop of blood. According to Holmes, the device would be able to detect everything from cancer to high cholesterol. The idea on paper was great, but the technology promised by Theranos did not exist, and it was far from reaching the level of effectiveness that was so often preached. From a certain point on, the lie became the cornerstone of Theranos. The company threatened employees, prevented the inspection of laboratories and never delivered the product it promised so much. And at the same time, tests were performed on people with incorrect and inaccurate results, however, the company covered up and lied to keep up appearances.

In times where the world is so connected, and where the market is full of powerful technology companies, the story of Elizabeth Holmes is absurd for having lasted as long as it did, and for having managed to deceive several investors to continue insisting on the company. Unlike series like “Super Pumped” or “WeCrashed” – where we also have megalomaniac and egocentric CEOs, however, charismatic and with the intention of delivering something of quality -, here in “The Dropout” Elizabeth Holmes is a strange, unsympathetic figure and in each episode her insistence on covering up the lies, and continuing to lie. , only make her even more irritating and a villain that makes the audience cheer for her defeat. The show does what it can to make her more human, and identifiable, but the text doesn’t make her any less negligent and dishonest.

And all this culminates in the masterful performance of Amanda Seyfried, who embodies this difficult character lacking in charisma with a psychotic look. Seyfried spares no effort and in the end we are completely disdained and disgusted with her person (merit of the show itself and the actress!). It is undoubtedly one of her most poignant and daring works, in a succinct, exciting and memorable series. A great entrance for the public to become even more interested in this vexing story that made a lot of people suck. Recommended!

Where to watch: STAR+ 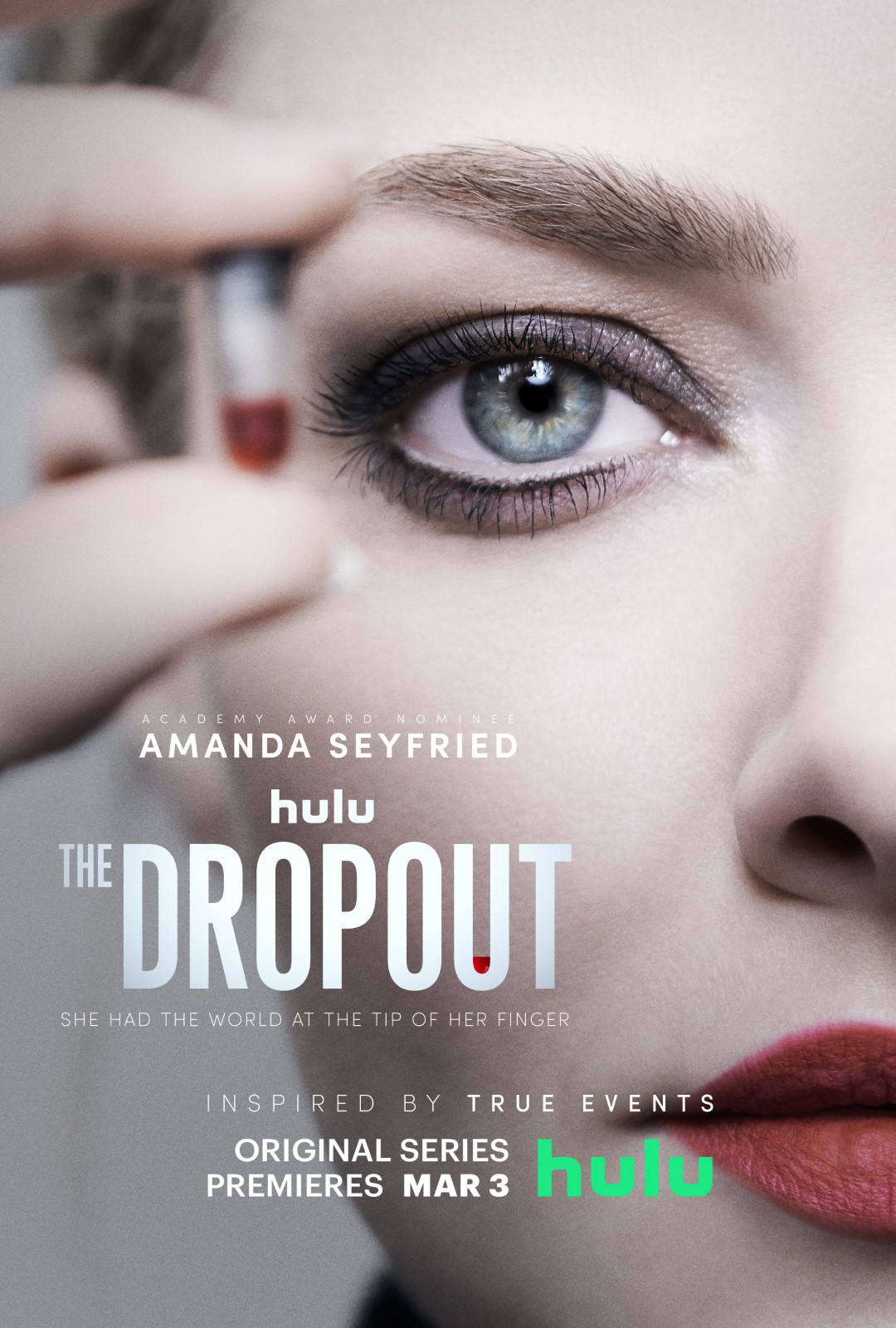