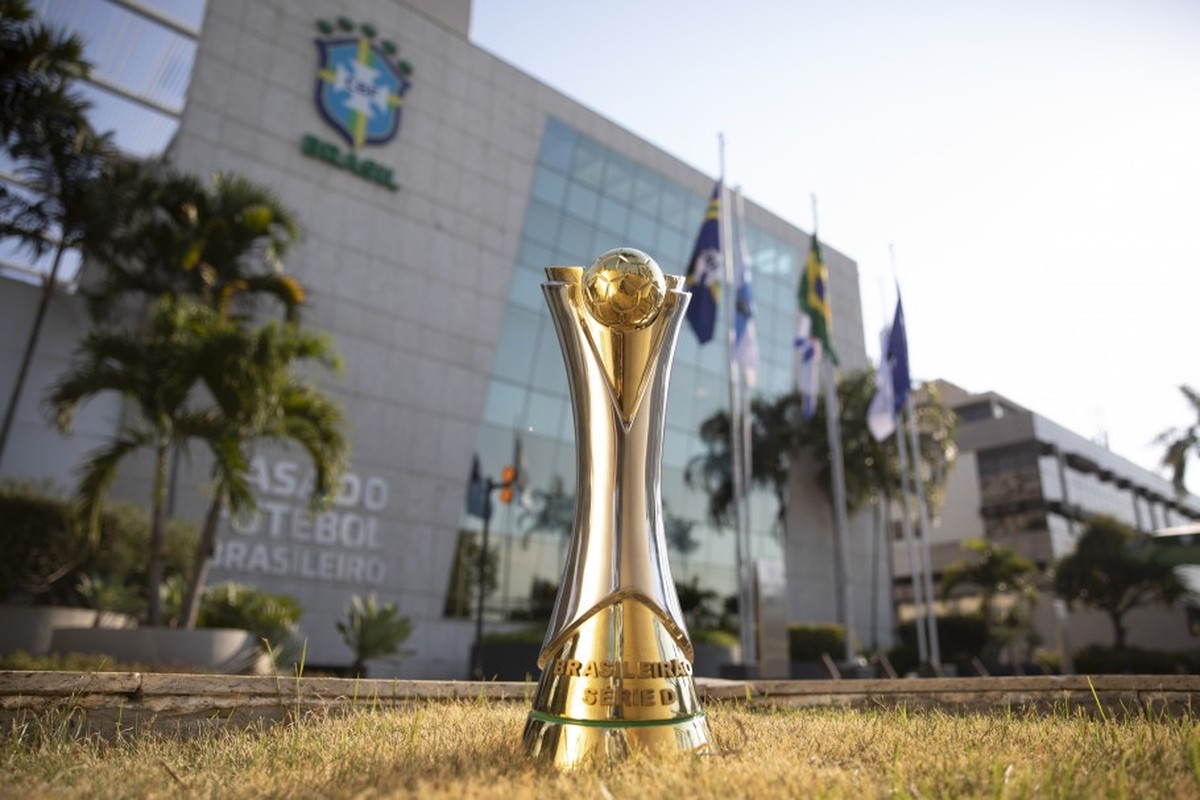 Serie D defines all 16 classified in the round of 16; see clashes | Brazilian series d

There are only 16 teams left in the D Series. With the second phase over, the competition’s round of 16 clashes are set and the race for the four places in the Series C is still disputed by clubs from 15 states (only Espirito Santo has two representatives), from four of the five regions of the country (only the Midwest has no representatives). Six of those classified needed the penalty shootout to advance.

The octaves follow in the predetermined keying format, with classifieds from one group facing the other. In the quarterfinals, which is the playoff of access, the clashes are defined by the scores of the teams until that moment, considering the games of all phases. With the top scorer facing the eighth top scorer, the second facing the seventh, and so on.

Among the most “insane” games of the second phase was the duel between Anápolis-GO and Real Noroeste-ES. The Espírito Santo team had won the first match by 5 to 2, but got the change in Goiânia and lost by 3 to 0. In the aggregate of 5 to 5, the match went to penalties and Real Noroeste got the better, winning the dispute by 3 to 1. The team will face Caxias, who also needed penalties to eliminate Oeste.

There was also no lack of emotion at Castelão, in São Luís do Maranhão. With two draws – 0 to 0 and 1 to 1 – Moto Club-MA and São Raimundo-RR went to the penalty mark to decide the spot. But the winner took a long time to come out. There were 18 charges, until the final result, from 8 to 7 for Moto, which takes the traditional América-RN in the next phase.

The calmer confrontation of the second phase was between Tocantinópolis-TO and São Raimundo-AM. The first game was tough, with a 2-2 draw, but in the second game, the Tocantins team scored 4-1 and advanced to catch Santa Cruz that eliminated Retrô, the team that had the best campaign in the competition, with a victory 2-1 at Arena de Pernambuco. 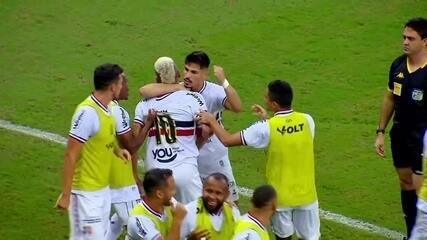 Check out the Serie D Round of 16 games

Games will be back and forth. In case of a tie in the sum of the scores of the confrontation, the decision of who advances to the round of 16 will be on penalties.

Serie D started with 64 teams, divided into eight groups. The top four in each bracket advanced to the second stage. The semifinalists guarantee a spot in the Campeonato Brasileiro Série C next year. The fourth division champion will receive R$500,000 and the runner-up, R$300,000.