One piece of space junk from SpaceX Crew-1 spacecraftby Elon Musk, dropped early last month on farmer’s property in Australia after being launched into space in November 2020.

Farmer Mick Miners’ family heard a loud bang coming from a sheep pasture on their property near Jindabyne in the Snowy Mountains (New South Wales, Australia) on July 9. The object hit the ground at an estimated speed of 25 thousand km/h.

Miners said the object, which measured about three meters longlooked like a tree from a distance, but upon closer inspection, local officials decided to Australian National University space expert Brad Tucker to inspect the strange find.

Tucker discussed the incident on radio on Monday (8/1), saying that, upon review, it was “definitely space junk that was part of the SpaceX Crew-1 trunk”, told ABC. According to him, this is possibly the largest piece of debris documented in Australia since NASA’s Skylab space station returned to Earth above Esperance (Western Australia) in 1979.

Residents in the area also reported hearing a loud bang as the object fell to earth, with some even claiming they saw a explosion when it hit the ground.

A neighboring farmer, Jock Wallace, also discovered that a similar strange object landed on his own farm the same day.

For Tucker, the object found in the Miners property can receive good purchase offers.

The spacecraft, which is a stainless steel rocket, was 50 meters tall. SpaceX is an American aerospace company founded in 2002 by Musk that helped usher in the era of commercial spaceflight.

Previous Uber drivers, 99 and other apps will receive?
Next Commonwealth Games 2022 – Day 4 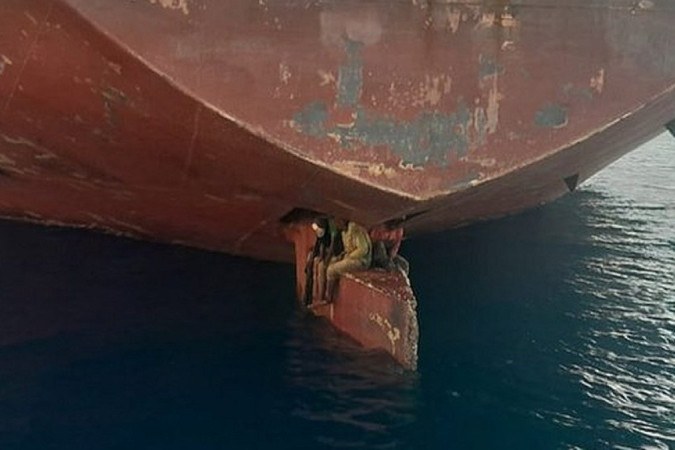