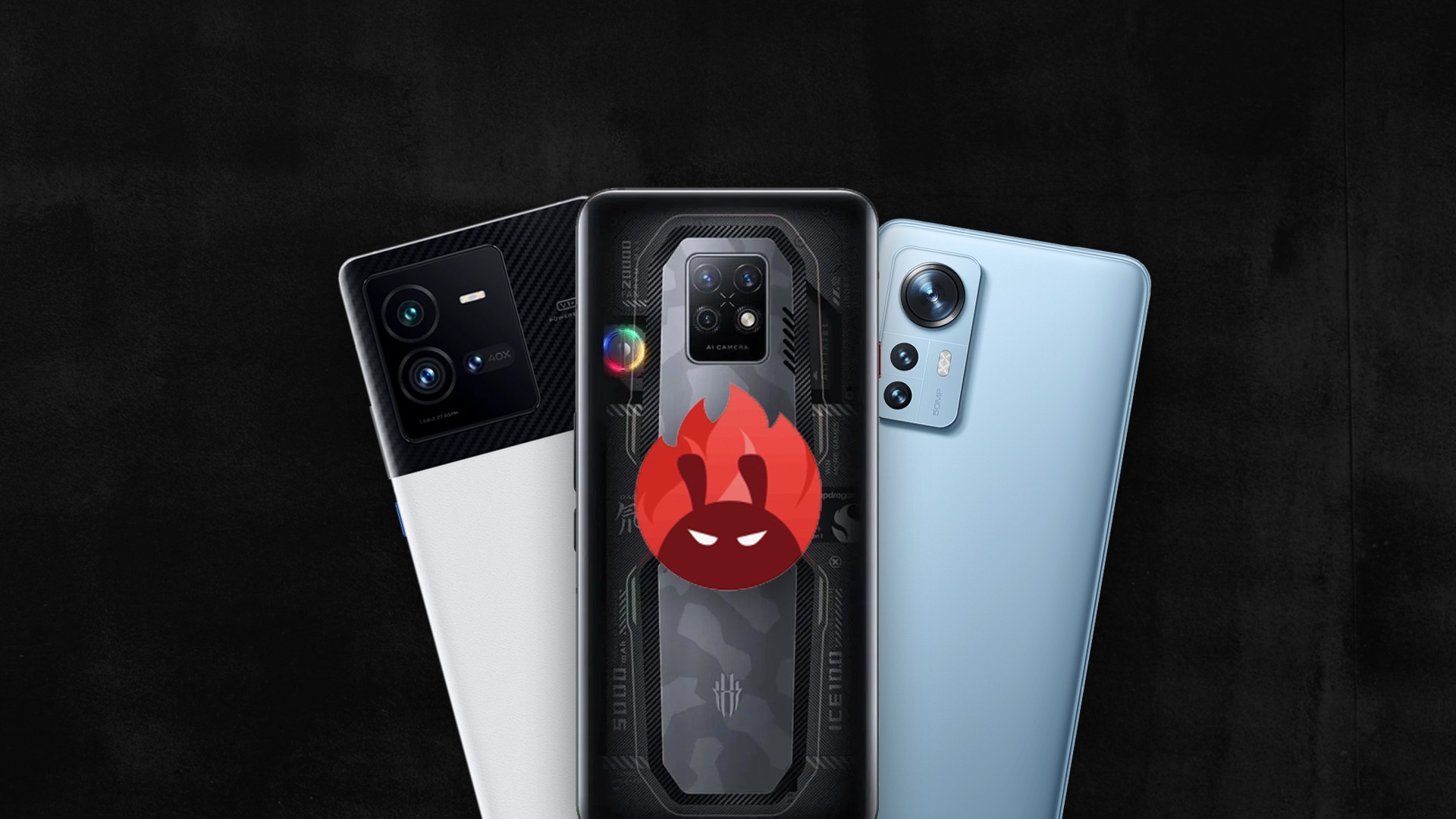 AnTuTu released this Tuesday (02) the ranking of the most powerful cell phones tested on the platform in the month of July. The most curious detail of this edition of the list is the overwhelming presence of the Snapdragon 8 Plus Gen 1 — the most efficient version of the Qualcomm chip — which knocks out the Snapdragon 8 Gen 1 and leaves little room for the Dimensity 9000 Plus.

It is always worth remembering that AnTuTu takes four factors into account to evaluate the performance of cell phones: CPU, GPU, memory and software. Scores are calculated based on tests performed by the users themselves. Check the list below. 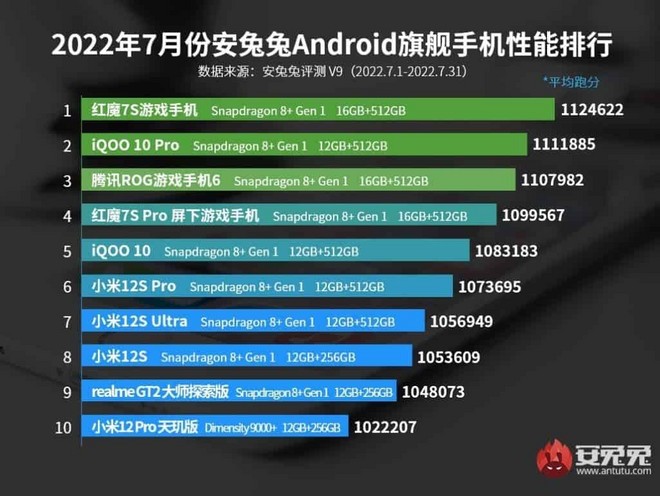 Nubia Red Magic 7S remained in the lead in the previous month. The gamer cell phone is one of the new bets of the Chinese manufacturer to rival the gaming smartphones from ASUS and Xiaomi. With a record of 1,124,622 points, the most powerful model in the lineup features the Snapdragon 8 Plus Gen 1 with 16GB of RAM and 512GB of internal storage.

In 2nd place, the iQOO 10 Pro is just below the gamer cell phone, possibly due to its memory capacity of “only” 12 GB and the less robust cooling system, since its target audience demands less from the hardware than the gamers.

In 3rd place, back in the gaming universe, the ASUS ROG Phone 6 completes the podium with 1,107,982 points. This device features exactly the same hardware as the Red Magic 7S, but again, the Chinese model’s advanced heat dissipation system may have favored the chipset’s performance and given it an edge against the Taiwanese. 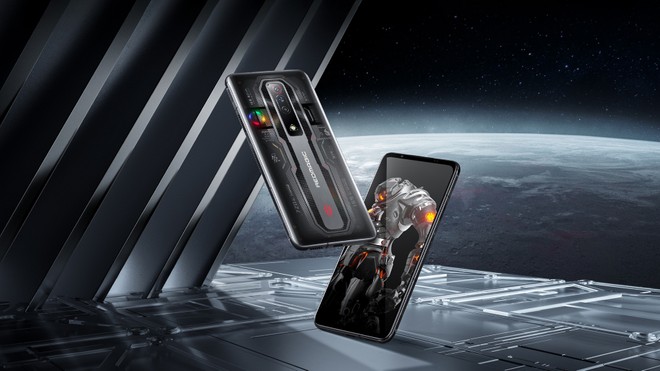 Interestingly, the Red Magic 7S Pro finds itself in 4th place. Although it has the same hardware specifications as the cheaper model, its battery is bigger and harder to cool — 5,000 mAh versus 4,500 mAh. Just below the gamer cell phone, the iQOO 10 is in 5th place with 1,083,183 points.

Out of the top 5, but still standing out for their scores above 1 million, the trio of flagships from Xiaomi are arranged in a peculiar way. In 6th place, the Xiaomi 12S Pro guarantees a good advantage against the Xiaomi 12S Ultra which, despite boasting a very promising dissipation system, took 7th place. The Xiaomi 12S is slightly behind in 8th place.

The realme GT 2 “Master Explorer” took 9th place. This is the first cell phone in the world with LPDDR5X RAM, but unfortunately, the Chinese manufacturer has not yet managed to extract the best that this technology can offer in terms of performance.

The Dimensity 9000 Plus-equipped version of the Xiaomi 12S Pro ranked last with 1,022,207 points — a considerable difference from the “less powerful” Snapdragon 8 Plus Gen 1. This phenomenon contradicts the Geekbench benchmark results, such that suggest that MediaTek’s chip is faster than its rival.

It is worth remembering that the list includes only the most popular cell phones in the Chinese market and they are limited to Android devices, therefore, we did not find models from Samsung and Apple. In Google’s rival universe, the 5th Gen iPad Pro with M1 remains the most powerful iOS/iPadOS device.