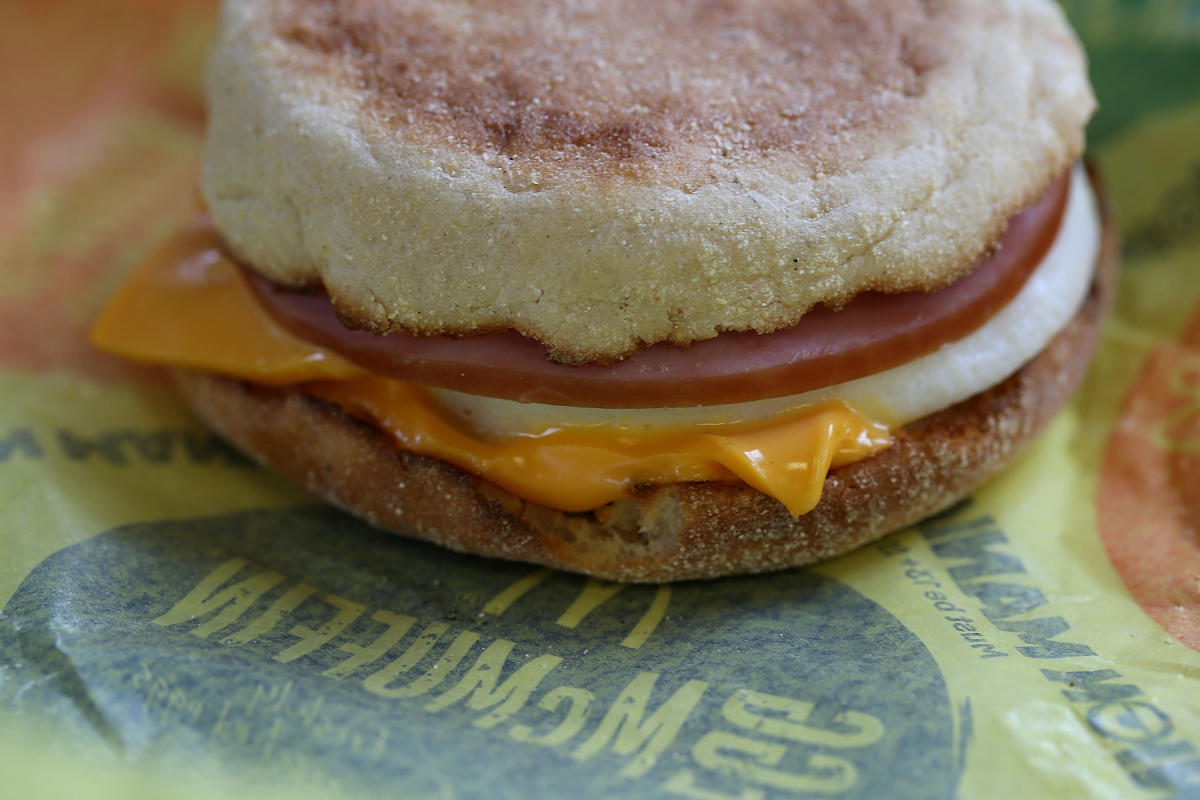 Tourist fined $2,000 after arriving with McDonald’s snacks in his luggage

A tourist traveling from Indonesia to Australia was fined US$ 2 thousand (R$ 10.4 thousand) as soon as he arrived in the ocean country for taking some snacks from Mc Donald’s in his luggage, such as Mc Muffin (a sandwich that is part of from the chain’s breakfast menu, which includes an egg, hamburger, cheese and butter) and a ham croissant.

The food was detected by a sniffer dog at Darwin airport and the act was configured as smuggling of eggs and meat. The explanation for the alleged “overkill” is that Australia has strict biosecurity laws designed to protect the country’s agricultural industry from pests and diseases from abroad.

Australian authorities are currently on high alert following an outbreak of foot-and-mouth disease in Indonesia, with all meat imports from that country undergoing screening. The disease poses no risk to humans, but is serious and highly contagious to livestock.

“This will be the most expensive meal this passenger has ever eaten,” said Australian Agriculture Minister Murray Watt.

FMD outbreaks in Indonesia have worried Australians, who have not recorded a case of the disease for decades, even canceling the vaccination of herds.

According to information from Rural Channel, FMD is considered the biggest biosecurity threat to Australian livestock and an outbreak could lead to the mass culling of infected animals as well as closing Australia’s lucrative beef export market for a period. “Today, Australia is the world’s fourth largest exporter of beef and data from the United States Department of Agriculture (USDA) indicate that the country was responsible for 11% of global exports in 2021, and in 2019 the share was 15 %”, says the report.

Previous How can I check the list to see if I was approved?
Next Puma promotes sustainability conference with Generation Z