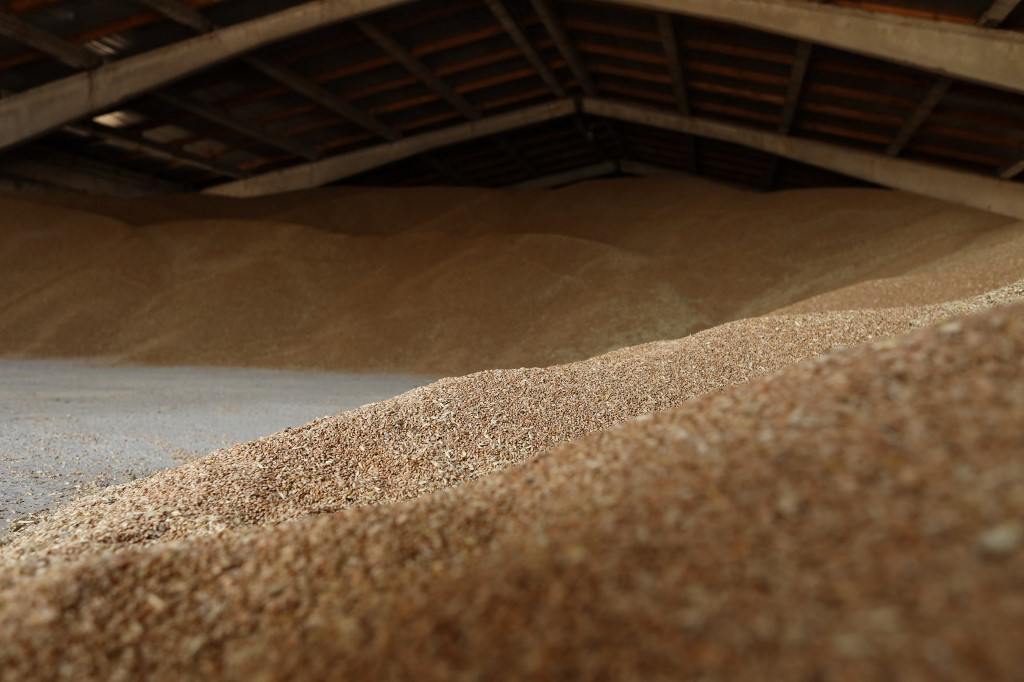 The trip was made possible by an agreement with Russia brokered by Turkey and the UN for the export of these inputs and also fertilizers.

Photo by Oleksandr GIMANOV/AFPFile photo taken on June 14, 2022 shows wheat grains in a storage facility at a farm near Izmail in the Odessa region amid the Russian invasion of Ukraine.

One ship transporting grain left the Ukrainian port of odesa this Monday, August 1st, under a safe passage agreement with the Russia and moving on to foreign markets, said a minister of Ukraine. “The first grain ship since the Russian aggression has left port. Thanks to the support of all our partner countries and the UN, we were able to fully implement the agreement signed in Istanbul,” Infrastructure Minister Oleksandr Kubrakov said on Twitter. This is the first such departure since the Russian invasion blocked shipping across the Black Sea five months ago.

Russia and Ukraine account for nearly a third of global wheat exports. But Western sanctions on Russia and fighting along the east coast of Ukraine prevented grain ships from leaving ports safely. The trip was made possible after Turkey and the United Nations (UN) brokered a grain and fertilizer export agreement between Russia and Ukraine last month. The agreement aims to allow safe passage for grain shipments in and out of Chornomorsk, Odesa and the port of Pivdennyi. The Turkish defense minister said earlier that the Sierra Leone-flagged ship Razoni, loaded with maize, will head to Lebanon. More ships will follow, he said. Akar added that she will anchor off the coast of Istanbul around 12:00 GMT on Tuesday for a joint inspection.

Previous “Business at SPFC can go out until…”; Vítor Pereira ‘slashes’ striker and Ceni approves hiring; salary is R$ 250 thousand per month
Next How is Jacob Tremblay, actor of Extraordinary, five years after the film? 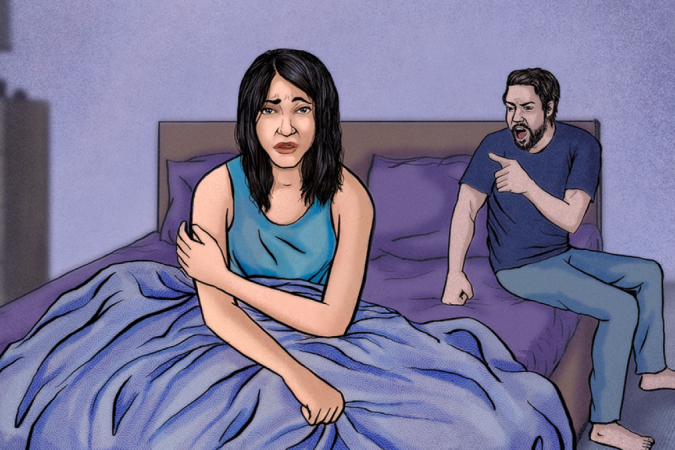 After many months and problems, Boeing was finally allowed to re-deliver 787 …