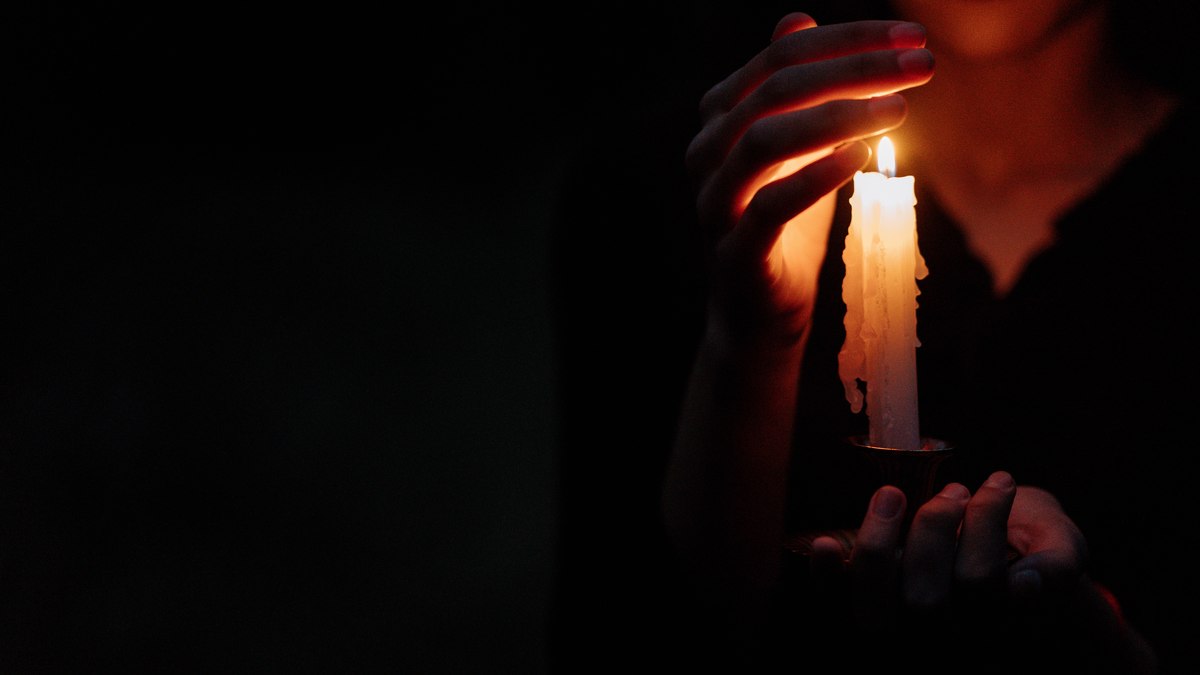 Until last week, Elizabeth Johnson Jr. was a witch. She had confessed to practicing witchcraft during the Salem trials, and was the only person convicted at that time whose name had not yet been cleared.

Despite being sentenced to death in 1693 — she and more than 20 relatives faced similar charges — her sentence was commuted and she avoided being killed by the state. The acquittal came on Thursday, 329 years after her conviction, hidden in the Massachusetts state budget signed by Governor Charlie Baker after three years of lobbying by a civics teacher and her eighth-grade class, backed by a state lawmaker.

“I’m excited and relieved,” Carrie LaPierre, a teacher at North Andover Elementary School, said in an interview on Saturday.

The teacher, however, said she was upset that she couldn’t “talk to the kids” about it, as the class is on summer vacation.

“It’s been such a huge project. We call her EJJ, me and all the kids. She’s become someone in our world, in a way.”

Only the most general facts of Johnson’s life are known. She was 22 years old when charged, possibly mentally handicapped, and never married or had children — all factors that could lead to a woman being targeted in the trials, LaPierre said.

At the time, the governor of Massachusetts granted Johnson a commutation, and she died in 1747 at age 77. Unlike other convicts, however, she had no known descendants who could fight to clear her name.

Previous efforts to acquit people convicted of witchcraft may have overlooked Johnson due to administrative confusion, historians say: his mother, who bore the same name, was also convicted but had been acquitted earlier.
The effort to clear Johnson’s name was a dream project for the eighth-grade civic class, LaPierre said.

The project allowed her to teach students about research methods, including the use of primary sources, and the process by which a bill becomes law, as well as ways to contact state legislators.

The bill also taught students the value of persistence: after an intense letter-writing campaign, the bill to acquit Johnson was all but dead. As students pressed the governor for a pardon, state senator Diana DiZoglio added an amendment to the budget bill, boosting the efforts.

“These students set an incredible example of the power of activism and standing up for others who have no voice,” DiZoglio, a Democrat whose district includes North Andover, said in an interview.

At least 172 people from Salem and surrounding towns, which include what is now North Andover, were accused of witchcraft in 1692 as part of a Puritan inquisition that historians say was based on paranoia.

Emerson Baker, professor of history at Salem State University and author of “A Storm of Witchcraft: The Salem Trials and the American Experience”, said that there were many reasons why innocent people would admit to having committed crimes of witchcraft.

Many wanted to avoid torture or believed that, in fact, they could be witches and just knew — the result of a pressure campaign from religious and even relatives.

“There comes a point where she says, ‘For the good of the community, should I confess? I don’t think I’m a witch, but maybe I had some bad thoughts,” Baker said, saying this is logical reasoning for a society that believed in the existence of witches.

Another common reason for confessions, the professor said, was survival. It became clear by the summer of 1692 that those who pleaded not guilty were quickly tried, convicted, and hanged, while those who pleaded guilty seemed to escape this fate.

All 19 people who were executed in Salem pleaded not guilty while none of the 55 who confessed were executed, he said.

Baker said he was happy to see Johnson’s name cleared. The accusations against her and her family must have ruined their lives and reputations, he said. According to the professor, “everything the government and people of Massachusetts Bay put Elizabeth and her family through”, exonerate her is “the least we can do”.

Previous Sheik gets real about what he thinks of Luan’s work at Corinthians: “He’s an athlete who…”
Next Michelle Rodriguez rips PRAISE FOR ‘Fast & Furious 10’ director: “We’re lucky to have him”