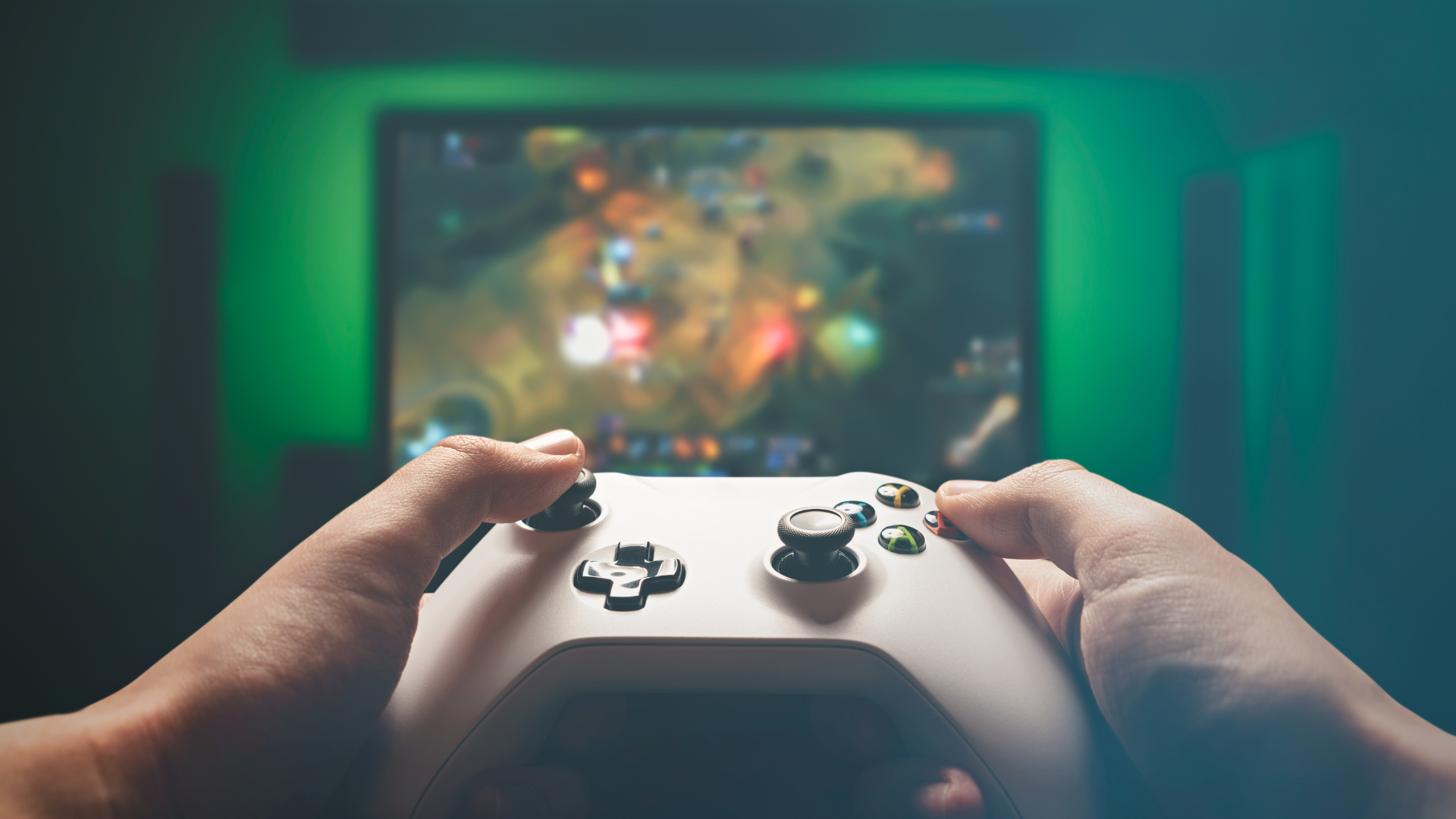 Most young people of our time play some type of video game, and benefit from the most diverse formats of electronic games. However, what few know is that this practice may not be just for fun. This is because a new study suggests use of video games for trainingunderstand.

Read More: Studies suggest that perfectionism among young people is on the rise.

How did the study work?

This new perception is the result of a study by researchers at Georgia State University, in the United States. In a recent publication in the journal Neuroimage, the authors share their findings after studying 47 young people.

In this case, the researchers divided the group of analyzed between 28 people who see themselves as avid gamers and 19 who do not play video games. Then they used Functional Magnetic Resonance technology to test these young people’s decision making.

So, the expectation was to know how the brain of someone who plays video games is better able to make quick and accurate choices. So, the results showed just what was expected to be the greatest problem-solving skill by video game players.

With this, it is discussed how much the habit of playing games can influence the emergence of new world leaders with strategic thinking based on games. However, the negative consequences of this content in the minds of young people are still being studied.

Use of Games for training

In the same study, the researchers suggest that this information could lead to a new way of conducting mental improvement training. After all, video games can contribute a lot to developing quick reflexes when making important decisions.

For example, the possibility of studying more methods of personal development through games is already being considered. Thus, the person who has no experience in the area will be able to acquire new skills that will be very useful.

In fact, this is just one of several studies that appear every day that correlate the use of video games with the improvement of mental abilities. This demonstrates that neuroscience is increasingly looking for ways to improve people to deal with today’s complex problems.