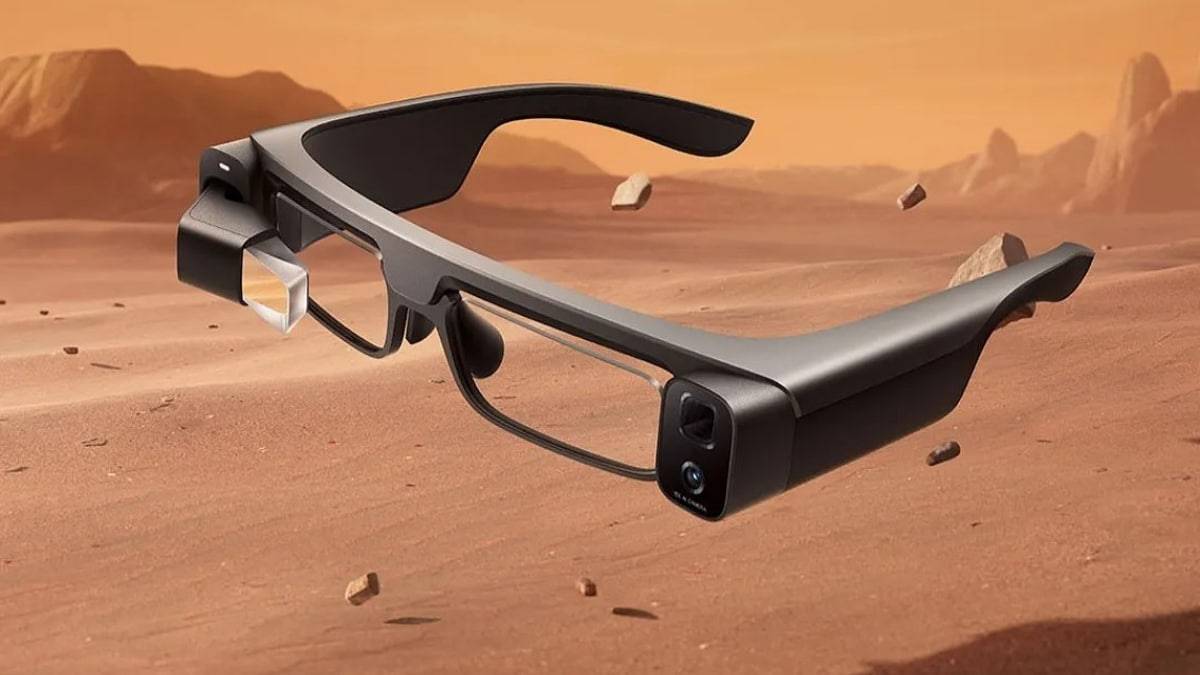 Xiaomi smart glasses have a camera with 5x optical zoom

Last year, Xiaomi introduced its first smart glasses, and this week it finally goes on sale in China. The Miija Glasses Camera smart glasses weigh just 100 grams, but boast an OLED screen with a brightness of 1800 nits per eye, and an impressive density of 3281 pixels per inch.

They also have a proprietary processor based on Qualcomm’s Snapdragon 8, accompanied by 3GB of RAM and 32GB of capacity. Thus, they will also function as an augmented reality headset, and will even be able to show navigation instructions.

As the name says, the highlight of the Miija Glasses Camera glasses is its two cameras. The main camera is 50 MP and features Quad Bayer pixel binning, and is accompanied by an 8 MP periscope camera. This periscope camera has a 5x optical zoom and a 15x digital zoom, as well as optical image stabilization.

In addition, it is worth mentioning that these glasses record up to 100 minutes of video without interruptions. The glasses can also be used to translate texts from English to Chinese and vice versa.

Xiaomi has prepared a crowdfunding to market its new smart glasses. During the crowdfunding campaign, which starts this Wednesday (3), they will cost 2,499 Yuan. After that, they cost 2,699 Yuan (R$ 2,067).

With this new product from Xiaomi, it is impossible not to think about the privacy issues of Google Glass, as it is also a smart glasses equipped with a camera. In addition, it has more resolution and optical zoom, which could increase complaints.

To avoid possible criticism, the front of Xiaomi’s smart glasses has LED lights that show when the camera is being used to take photos and record videos.

Previous Santos leaves a lesson for Fluminense: dueling with Palmeiras only with zero error – 01/08/2022
Next China is prepared to defend its sovereignty, declares Air Force –