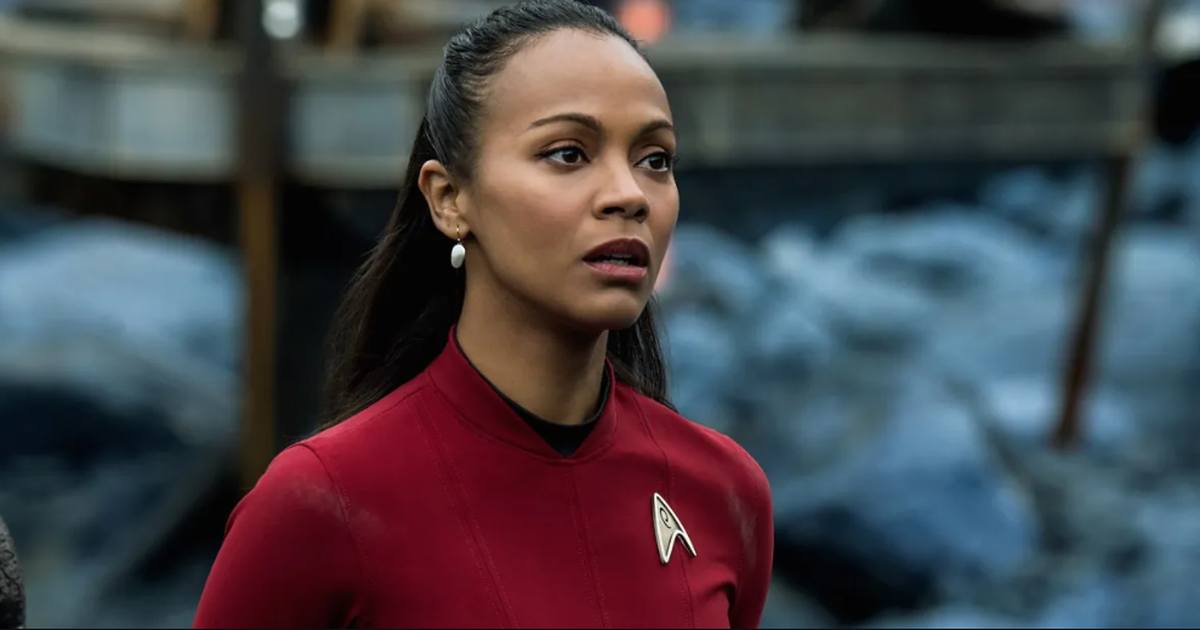 the american actress Zoe Saldanawho played Lieutenant Nyota Uhura in the three most recent films in the franchise Star Trekused the Instagram to publish a long and beautiful tribute to colleague Nichelle Nichols. Original performer of the character in the classic 1960s TV series, the veteran died this sunday (31), aged 89. See the post below.

“We’ve lost a true star — a unique artist who was always ahead of her time”wrote Saldaña. “She is an icon, an activist and, most importantly, an amazing woman — who paved a path that showed many how to view women of color differently. Her quest for equality was relentless.”.

Saldaña also remembered the first time he met Nichols, behind the scenes of the movie Star Trek (2009), saying that it was a “very special moment” of her life and detailing how the veteran helped her to live Uhura. “Her energy was inspiring every time I was in her presence. She convinced me to believe that anything was achievable if you put your heart into it”he wrote.

“I knew I had great shoes to wear when I was chosen to be Uhura, and Nichelle made me feel safe, told me to play her with all the confidence in the world.”said Saldaña. “My hope is that we will continue to keep her memory alive as we celebrate her incredible body of work, and spread a message of peace and equality to all people. She has lived a long and impactful life, and has not only prospered, she has helped others prosper as well. “.

Like Uhura, Nichelle starred in a historic moment in the series, having a kiss scene with Captain Kirk from William Shatner. The kiss, aired in 1968, is credited with being one of the first interracial kisses on American TV.

On social media, former colleagues and admirers paid tribute to the actress’s career and life, including George Takeki, Celia Gooding between others.

Previous The Boeing 737 MAX debuts in yet another country, and in the colors of a new airline
Next ‘If it were an Italian, would someone have come to the rescue?’: Nigerian murder raises debate over racism in Italy | World In the Eye of the Hurricane is an action film, released in 2018, which arrived …