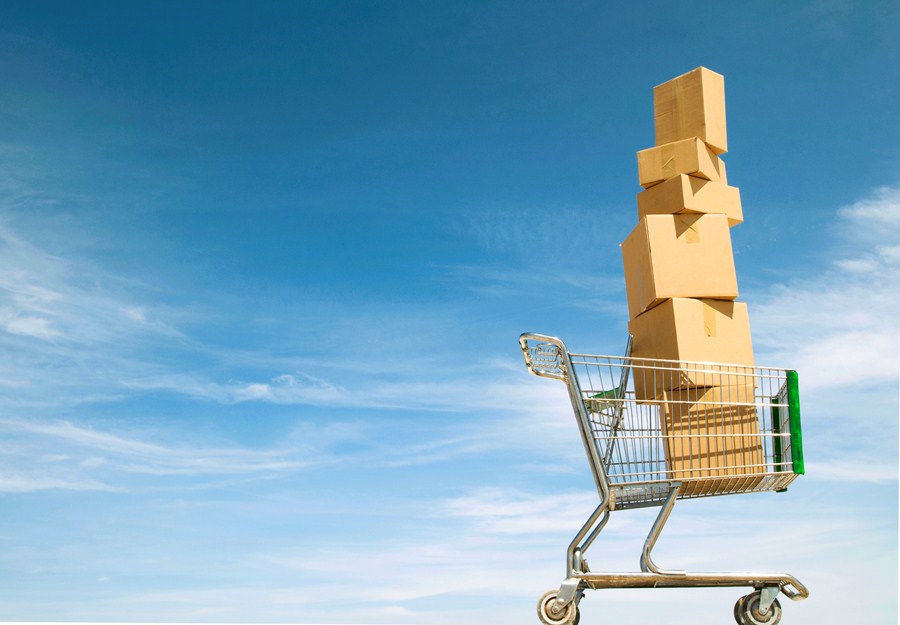 In general, analysts consider the movements as positive and in line with the strategy of each company.

The purchase of Atlético Mineiro’s stake in the DiamondMall mall by Multiplan was among the most relevant, involving a disbursement of around R$340 million.

As Multiplan already manages and controls DiamondMall, “the acquisition of an additional stake is in line with the company’s strategy to timely increase the stakes in its main assets”, BBI analysts wrote in a report.

For Itaú BBA, the transaction makes sense for Multiplan from the valuation point of view, implying a cap rate of approximately 10% (which corresponds to the cap rate implicit in the current share price).

From a strategic point of view, the acquisition increases the company’s exposure to a dominant and mature asset, strengthens its position in Belo Horizonte and is likely to increase its bargaining power with tenants.

Ativa Investimentos also sees the news as slightly positive, as it reinforces Multiplan’s portfolio and its presence in the capital of Minas Gerais.

BBI analysts point out that “quality assets are rarely cheap and the announcement could lead to a single-digit dilution of Multiplan’s FFO (operating cash flow) of R$ 12 million, but with positive long-term prospects, given the quality of the asset and its space for expansion of GLA (gross leasable area)”.

3R Petroleum, on the other hand, bought from Petrobras (PETR3;PETR4) all the state-owned shares in the Peroá and Cangoá production fields, and in the BM-ES-21 (Malombe) concession, jointly known as the Peroá Pole, located in the Espírito Santo Basin. .

According to Morgan Stanley estimates, Peroá will add 2,700 net barrels per day to the 3R portfolio in the first quarters of operations, or 10% of total production for the next two quarters. “Although small in the context of the current portfolio, the announcement is more of a positive evolution than the market expected”, wrote analysts.

Ambipar informed yesterday that it acquired 100% of the company Ridgeline Canada Inc, through the indirect wholly-owned subsidiary Ambipar Holding Canada. The value of the business was not disclosed.

BBA’s research team highlights that this is the largest acquisition ever made by its Ambipar response business.

“This acquisition allows Ambipar to incorporate a company with a long history in the sector and add several new ways to improve its business model, enhancing cross-selling opportunities with the other units of its North American response arm.”

“Ridgeline Canada will take Ambipar to a whole new level in the North American ecosystem response and services market,” the analysts added.

BBA reiterates rating outperform for paper, and a target price of R$ 47.50 compared to the previous day’s price of R$ 27.05, implying a potential appreciation of 75.6%.

Braskem informed yesterday that it signed an agreement for the acquisition of shares in Wise, totaling a stake of 61.1% of the company’s shares. The amount disbursed by Braskem is estimated at R$121 million, of which a significant part will be contributed directly to Wise to double its production capacity to around 50 thousand tons by 2026.

For BBI, the transaction is in line with Braskem’s expansion strategy in the circular economy, with the objective of becoming a leader in recycling in the Americas and elimination of plastic waste.