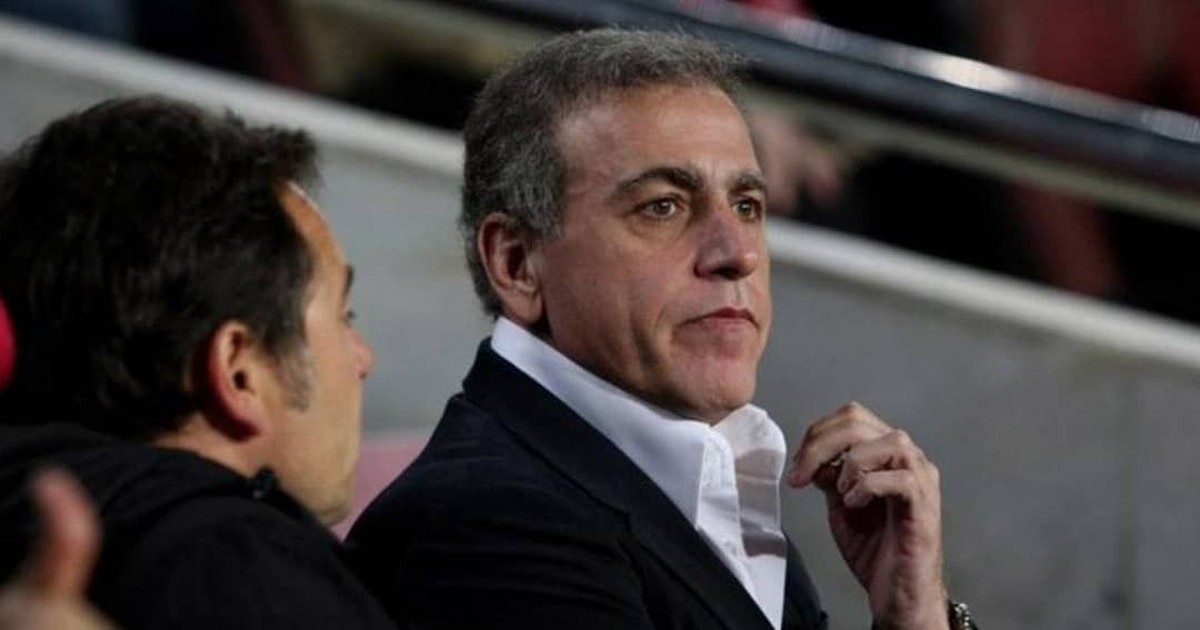 Atlético-MG: André Cury notifies company to withhold R$ 64 million in value that will be paid for shopping | athletic-mg

The allegation was made this Thursday and concerns debts collected by the company Link Assessoria Esportiva e Propaganda Ltda., owned by Cury. The amounts refer to 28 lawsuits filed by the company against the club in relation to commissions by different players.

The biggest debt, according to a list attached by Cury to the notification, refers to defender Frickson Erazo, who played for Galo between 2016 and 2017. The charge exceeds R$ 11 million. Lucas Pratto comes in second place on the list, in charge of over R$ 6.7 million.

Regarding players who are in the current squad at Atlético-MG, there are debts related to the signings of Guilherme Arana and Eduardo Vargas. Both together exceed R$ 8.5 million.

In the notification sent to Multipan, Link Assessoria alleges that Atlético-MG does not deny, in any of the actions, the merit for providing the company’s services, opening a discussion solely on the values, arguing about the date of conversion of the foreign currency, as well as such as interest and monetary correction.

The company owned by Cury promises to take legal action to ensure that the amount will not be passed on to Atlético-MG, in case the new owner of the mall does not comply with the extrajudicial notification.

Previous Ukraine’s biggest nuclear power plant is ‘out of control’, says UN
Next OnePlus 10T 5G made official with Snapdragon 8 Plus Gen 1 and 16 GB of RAM