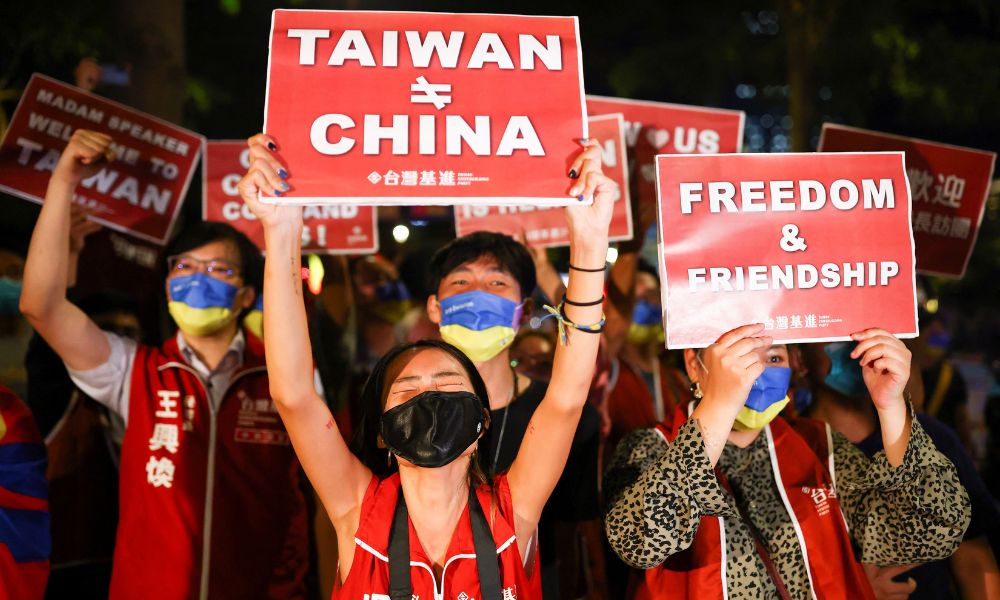 Deputy Foreign Minister of ChinaXie Feng, urgently summoned the ambassador of United States in the country, Nicholas Burns, on Tuesday night, 2, and presented severe representations and strong protests about the visit of the President of the US House of Representatives, Nancy Pelosia Taiwan. He said Pelosi risks being universally condemned for “deliberately teasing and playing with fire.” Xie Feng further said that her visit is a serious violation of the “one China” principle and the three China-US joint communiqués. For the deputy minister, the situation has a severe impact on the political basis of China-US relations and seriously infringes on China’s sovereignty and territorial integrity. Xie Feng also condemned the visit as seriously undermining peace and stability across the Taiwan Strait, sending a seriously wrong signal to separatists to force “Taiwan independence”. “The measure is extremely egregious in nature and the consequences are extremely serious. China will not sit idly by,” he declared. Xie Feng warned of the need for the US not to go down this path, raising tensions and making the situation in the Taiwan Strait and China-US relations irreparable. “Taiwan is China’s Taiwan, and Taiwan will eventually return to the embrace of the motherland. Chinese people are not afraid of ghosts, pressure and evil,” he said.

Noting that the US will pay a price for the visit, Xie Feng urged the country to immediately resolve the situation by taking practical steps to undo the adverse effects caused by Pelosi’s visit to Taiwan. He demanded compliance with the three China-US joint communiqués, noting the commitment of five no’s: not to seek a new Cold War; not seek to change China’s system; revitalizing their alliances is not against China; not support “Taiwan independence”; not seek conflict with China. The vice minister concluded by stating that no force and no individual should underestimate the firm determination, strong will and great ability of the Chinese government and people to defend national sovereignty and territorial integrity and achieve national reunification and rejuvenation.