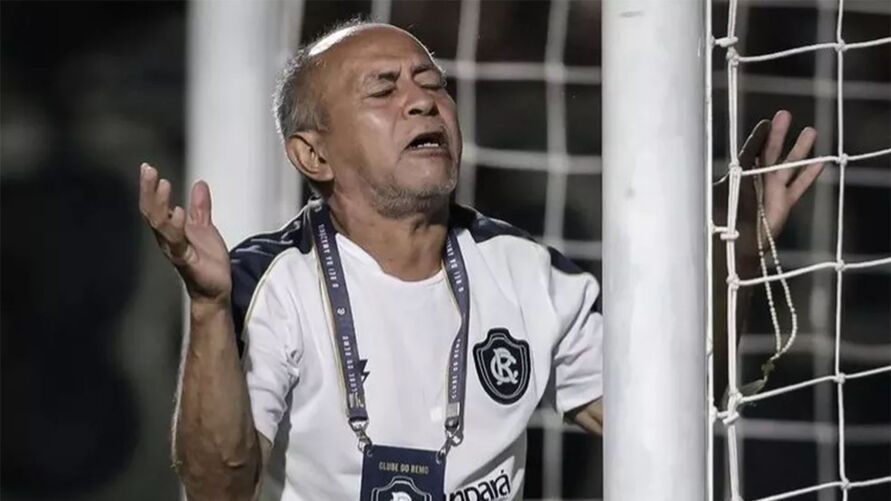 Clube do Remo can stamp a spot in the next round. Understand!

As expected, the last rounds of Serie C of the Brazilian Championship have been a true “heart test” for the drama in the games played. With duels considered “six points”, the clubs see the disputes as “real finals”, whether to confirm one of the spots in the next phase, or even to avoid relegation to the –Series D in 2023.

After the end of the 17th round of the third national division, only two teams are already guaranteed spots in the quadrangular, which will be worth the dispute for access to the Series B next season. They are: Mirassol (leader of the competition, with 32 points) and Paysandu (runner-up, with 30 points won). Other than that, six of the eight available spots remain open, with practically 11 teams in the fight.

“We are alive” highlights Clube do Remo hero after suffocation

After conquering the victory last Monday (01), at Estádio Baenão, in a painful and dramatic way, by the score of 2 x 1, against Ferroviário-CE, Clube do Remo in addition to returning to the group of the eight first placed , also had its chances of a vacancy increased. According to the Department of Mathematics at the Federal University of Minas Gerais (UFMG), Leão previously had a 35.7% chance of ranking and now has a 51% probability of ranking.

Although the team’s performance was poor from start to finish, the positive result gave Leão the possibility of guaranteeing one of the spots in the second phase. However, for this to happen, it is necessary that a vast combination of results take place, as long as the main interested party plays its role, which is to beat Aparecidense, next Sunday (7), at 17:00, at Baenão.

CHECK THE MATHEMATICS FOR CLUBE DO REMO TO CLASSIFY IN THE 18TH ROUND.

1- In case of victory against Aparecidense, Clube do Remo will reach 28 points;

2- Then, you should hope for a defeat of Botafogo-PB against Figueirense-SC inside the Almeidão stadium, in João Pessoa;

If all these results are achieved, Filho da Glória e do Triunfo will head to Ribeirão Preto, for the duel against Botafogo-SP, in the last round of the first of the National Third, already classified. And even if there is a blue defeat, against Botinha, at Santa Cruz Stadium, the result will not interfere. After all, Aparecidense and Botafogo-PB, face each other in the last round and only one will be able to pass the Clube do Remo, which in the worst case scenario will have the eighth spot.

Previous Windows 11 gets two new builds with optimizations for CPU usage and Defender
Next High temperature with M.2 SSD? Cooler with FAN can drop to 33°C