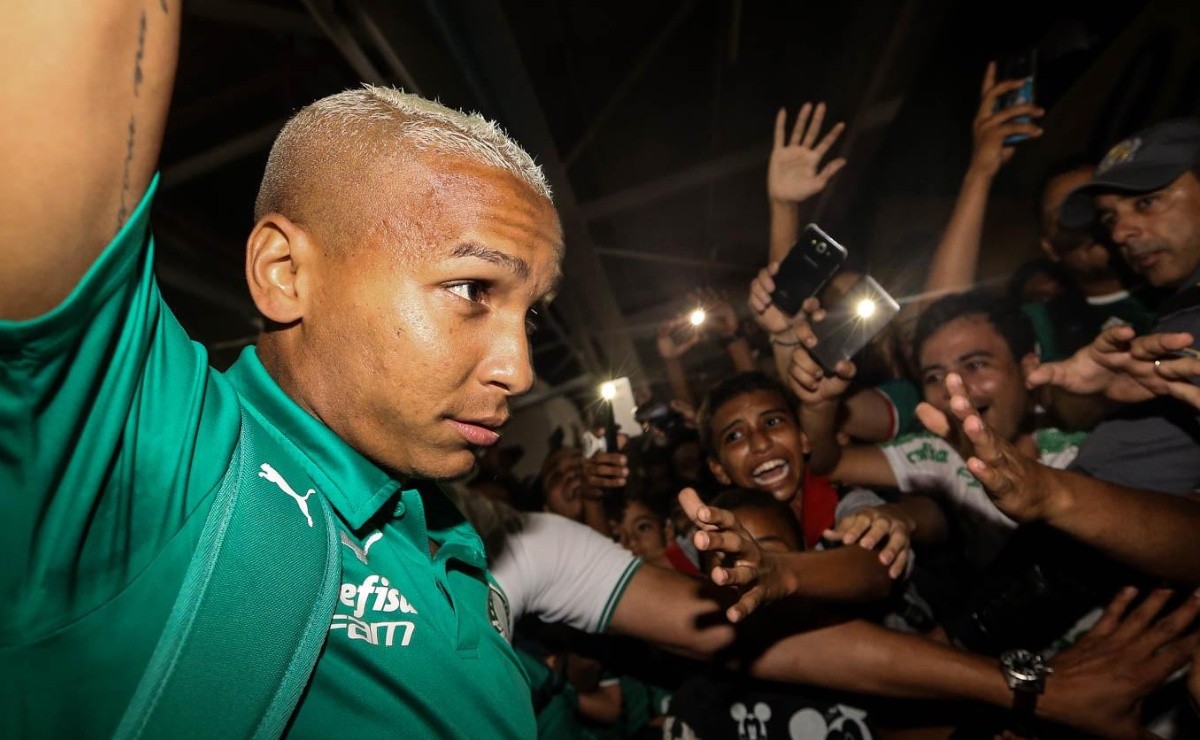 Deyverson reappears on the market and makes a deal with the Série B giant, informs journalist

Forward has been without the club since June 30, when his contract ended with Palmeiras

Brazil’s transfer window continues to gain focus. With just two more weeks left for clubs to strengthen their squad, some teams are evaluating the market to bring new athletes to their respective coaches. And who can paint in Bahia, which is fighting for a spot in the elite of the Brasileirão for the 2023 season is striker Deyverson, author of Palmeiras’ last title goal in Libertadores last season.

The striker’s relationship with the São Paulo team ended on June 30, but the athlete has not entered the field since the end of March. The player has been negotiating with some clubs for more than months, but until the last few days he had not entered into an agreement with anyone. But everything changed when Bahia looked for the athlete.

According to journalist Emerson Junior, the striker has ongoing negotiations with the Steel Squadron and there is a great possibility that Deyverson will play in the final stretch of Série B for the Bahian club. It is worth remembering that for some time, President Guilherme Bellintani has been in the market for a number 9 shirt for his team. There is still no closed denial, but the negotiations are going well.

“As I had anticipated on Instagram, Bahia is interested in hiring striker Deyverson, ex Palmeiras, and negotiations are underway”, reported TV Ponta Verde journalist Emerson Júnior. Bahia is in 3rd place in the competition with 37 points in 21st matches and is 5 points behind Tombense in 5th place, which currently has 32 points on the leaderboard.