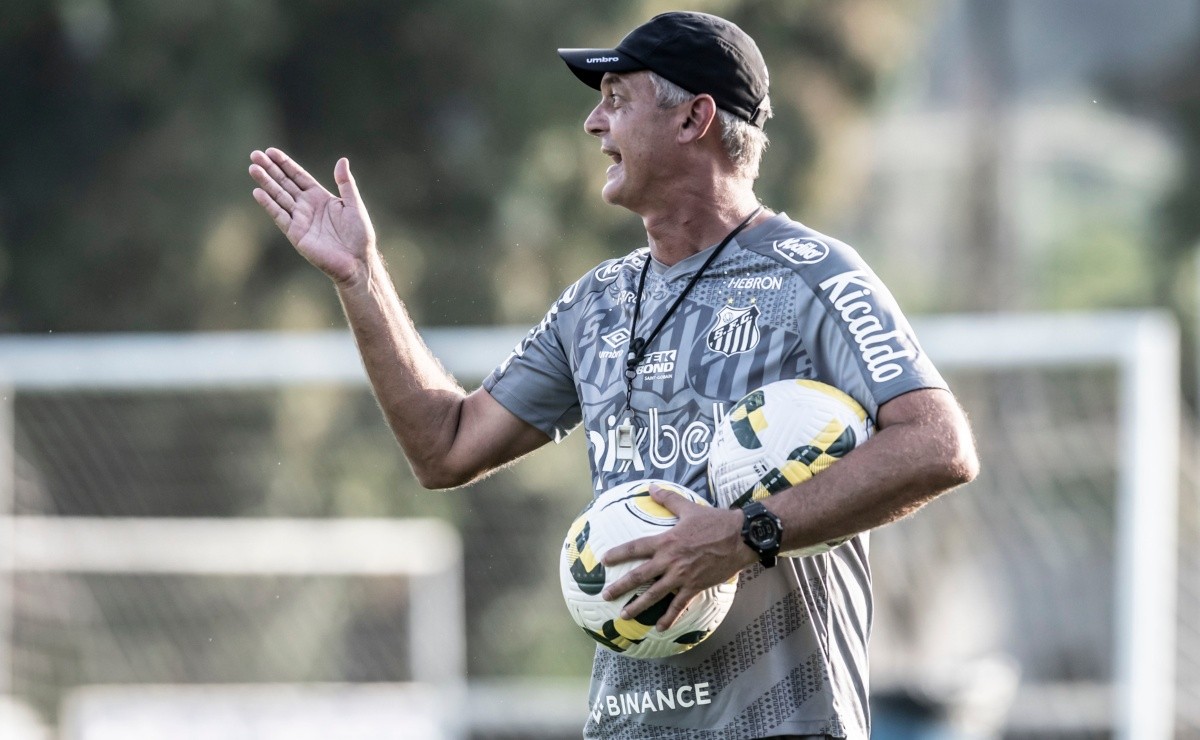 Santos tries to fit in a sequence of good results under the command of Lisca Doido. In the last five games, there were two wins, two draws and only one defeat. It occupies the 9th place of Serie A of the Brazilian Championship.

While Lisca continues to work to find the best team, the board is looking for reinforcements for the season’s sequel. And a name that is on Santos’ priority list is Franco Cristaldo, from Huracan, Argentina.

only the negotiation will go bad. According to UOL, Huracán asked for advance payment by Cristaldo and also said that he would need 48 hours to resolve financial issues with the player and his representatives.

Faced with this situation, Peixe decided to withdraw from hiring. According to the report, Cristaldo was excited about the negotiation, as he would have been promised the number 10 shirt for Peixe.

According to UOL, Santos had agreed with Huracán to pay R$18 million for Franco Cristaldo. The amount would be paid in two installments. The first in 30 days and the last in 60. Peixe even presented bank guarantees that it would comply with the agreement.

Previous WhatsApp may gain two long-awaited features; check out
Next Windows 11 gets two new builds with optimizations for CPU usage and Defender