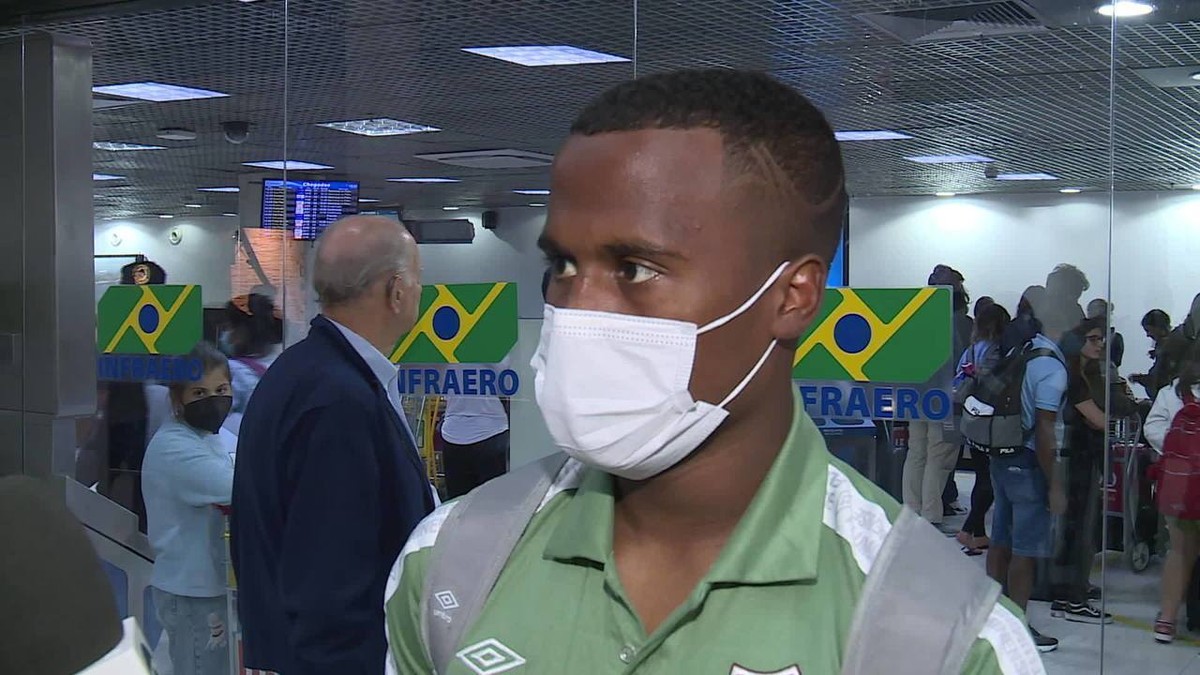 Fluminense arrives in Rio after marathon of away games | fluminense

Fluminense landed on Tuesday afternoon, in Rio de Janeiro, after a 2-2 draw with Santos, in Vila Belmiro, for the 20th round of the Brazilian Championship. The arrival at Santos Dumont airport was smooth and ended a marathon of more than 9,000 km covered by the club in the last six games. 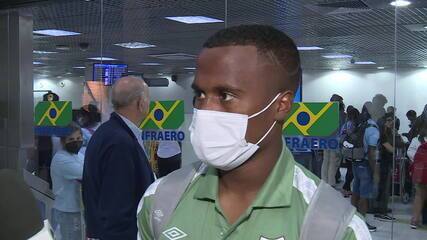 When the delegation arrived at the airport, Colombian Arias, scorer of one of Fluminense’s goals against Santos, gave an interview and commented on the result.

– I don’t think it’s mission accomplished. We could get better results, as it was against Santos. The team is fighting on top of the table and it was necessary to win. Obviously, it was a difficult field. Santos is a complicated rival there in Vila. But we are focused and aware of the goal we want. Sunday we have to recover against Cuiabá. The group remains completely the same. We are all aware that we need to improve. Evolve even more – said Arias.

The last time Fluminense played at Maracanã was almost a month ago, when Fred said goodbye, which ended with the team winning 2-1 over Ceará. Since then, the team has beaten Cruzeiro at Mineirão, tied with São Paulo in Morumbi, beat Goiás in Goiânia, beat Bragantino in Volta Redonda, got the better of Fortaleza, in Castelão, and drew with Santos in Vila. The games against Raposa and Leão were for the Copa do Brasil, and the rest for the Brasileirão.

With 37 points, Fluminense is third in the Brazilian Championship. The team is three points behind Corinthians, in second place, and seven points away from Palmeiras, which leads the competition with 42. Flu will have the week free for training. On Sunday, the club will finally return to Maracanã, after almost a month away from the stadium, to face Cuiabá, at 4 pm.

Previous 4 foods that cannot be prepared in any way; Understand
Next 5 movies with the actress to watch