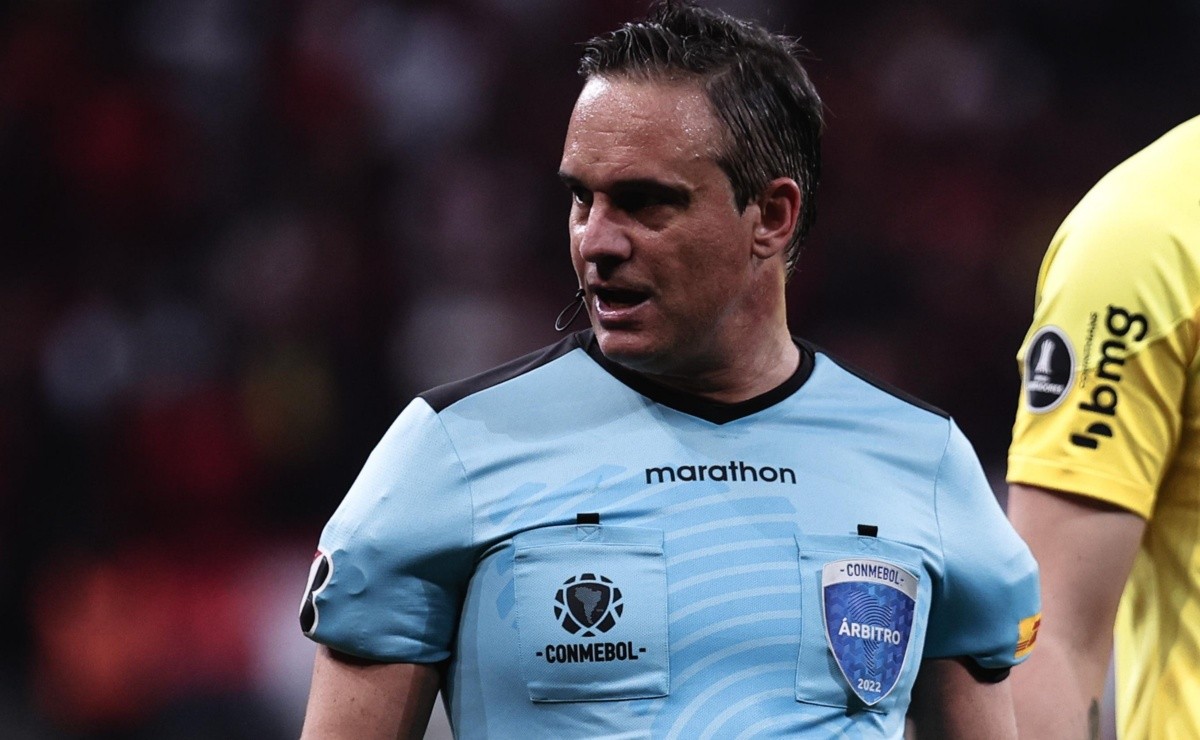 “For me the hand is…”; CONMEBOL releases VAR audio about controversial move in duel between Flamengo and Corinthians

Flamengo got the better of the first knockout match of the quarterfinals of Libertadores da América and beat Corinthians 2×0, at Neo Química Arena, with goals scored by Arrascaeta and Gabriel Barbosa, and now carries the advantage for the decision inside from home, complicating the life of the São Paulo club in the continental competition.

The match had only one controversial move, which occurred in the play that culminated in Flamengo’s first goal. During the play, the ball hit João Gomes’ arm, leaving Arrascaeta to open the scoring in the first half of the match. And, as expected, Corinthians players complained a lot, because the field referee, Argentine Patrício Loustau, considered the touch natural, and he didn’t even need to go to the video monitor, it only took a few moments of analysis for the match to restart .

It is worth noting that, in March last year, the International Board, the body that determines the rules of football, released a circular with new guidance on hand and arm touches on the ball. “The player will be punished for unnaturally widening body space only when his arm/hand position is not a consequence of that player’s body movement for that play,” the circular explained.

Previous The House of the Dragon Was Not Influenced by the Game of Thrones Controversy
Next Extra income of up to BRL 5,000 through NFTs? Know more!