Friendship of Atlético and Palmeiras fans marks arrival at Mineirão

For those who have never been to an Atlético-MG x Palmeiras before, the arrival at Mineirão may even be scary, but not on the negative side. It’s the opposite, after all, the friendship between athleticans and palm trees stands out within Brazilian football, marked by rivalries and several clashes between organized supporters. Hours before the game for the quarter-finals of the Copa Libertadores, the surroundings of Mineirão were already taken by fans of both teams, who fraternize together while waiting for the kick-off whistle.

Rua do Peixe, a traditional alvinegro stronghold when there is a game at Mineirão, was also taken by people from Palmeiras. The match will be played in Belo Horizonte, but the Alviverde fans walked calmly around the place. As is the case of trader Leandro Tavares, 39, who arrived in the capital of Minas Gerais in the early afternoon to accompany Palmeiras.

“The way that Atlético’s fans welcome us is unparalleled in Brazil. Since I arrived here I have had no problems, one or the other even looks different, but it’s very peaceful. I can say that the relationship between Palmeiras and Atlético is something that some fans don’t have among them,” Tavares told UOL Esporte.

Before the ball rolls, Palmeiras and Atletico people talk a lot about football, about the game and make projections. All washed down with lots of beer. A good example of how the coexistence between the Galo and Palmeiras fans is different from the others is in the use of Mineirinho. The gym next to Gigante da Pampulha is normally used to receive visiting fans, in a way that the Military Police is able to avoid even eye contact with the home team’s fans.

Regardless of tonight’s result, 2,200 athletes will be in São Paulo next week for the return game at Allianz Parque. As happened at Mineirão, the surroundings of the Palmeiras stadium will certainly be taken over by the two fans and with great peace.

“It’s a relationship that has been going on for many years, built by the organized supporters. I think that’s too important, I’ve been to games in São Paulo and it’s the same thing,” said Atletico Leandro Alves, UOLafter taking a picture with friends from Palmeiras. 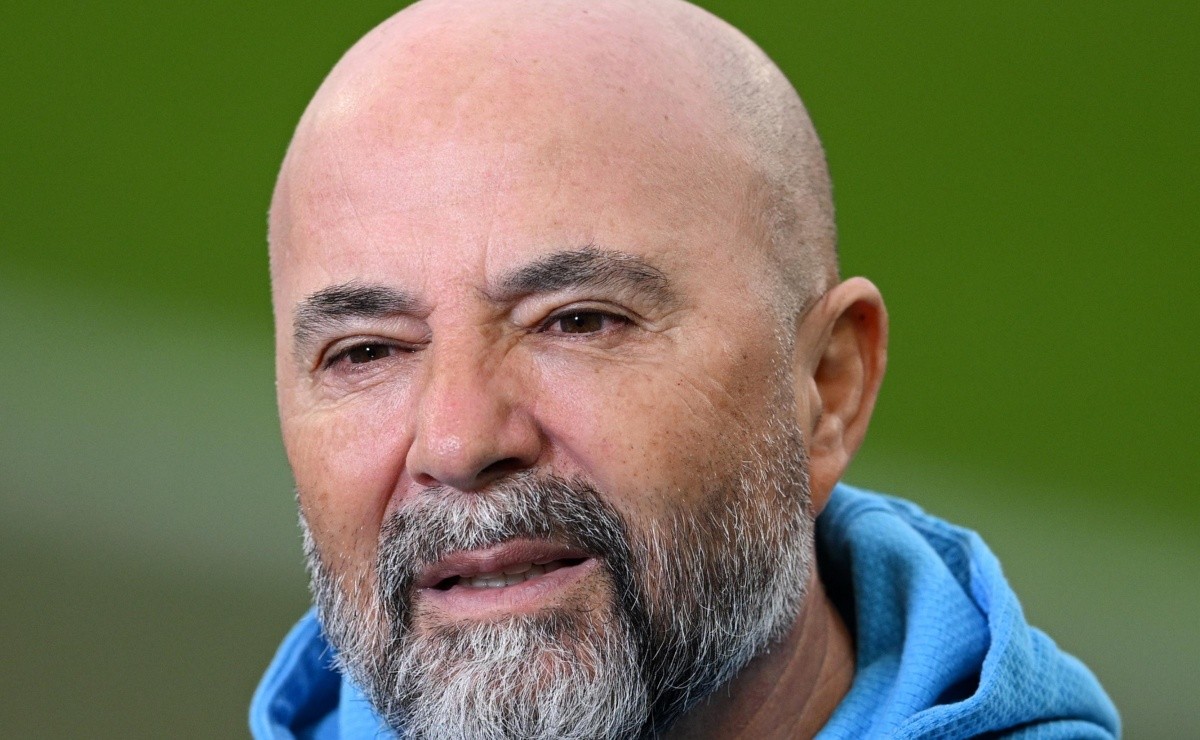 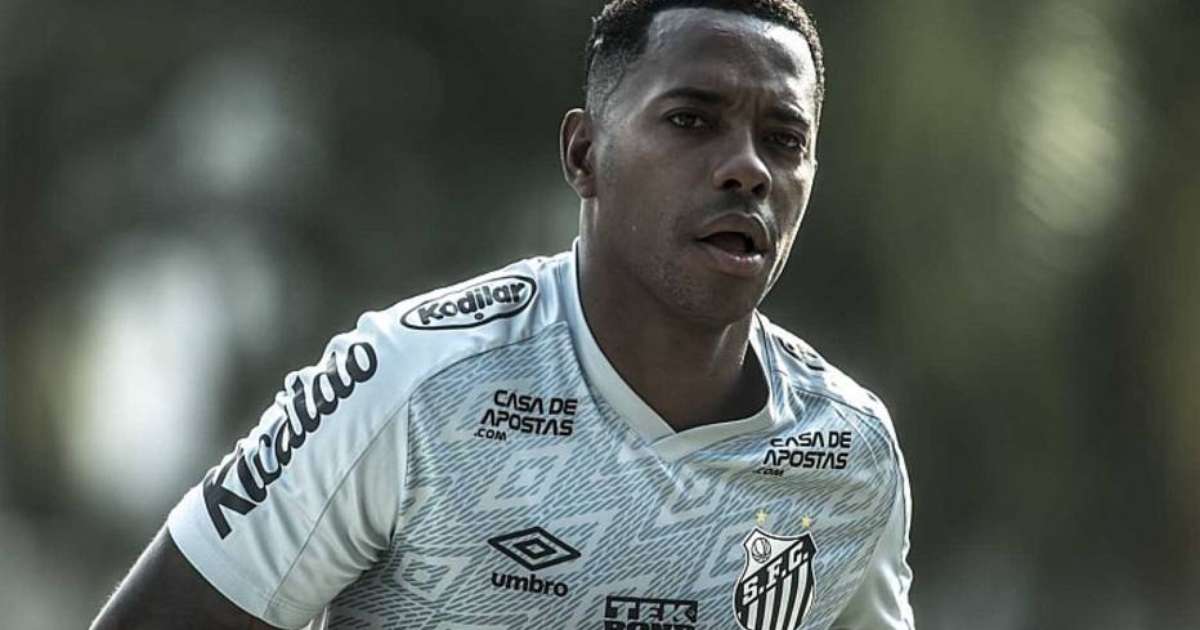