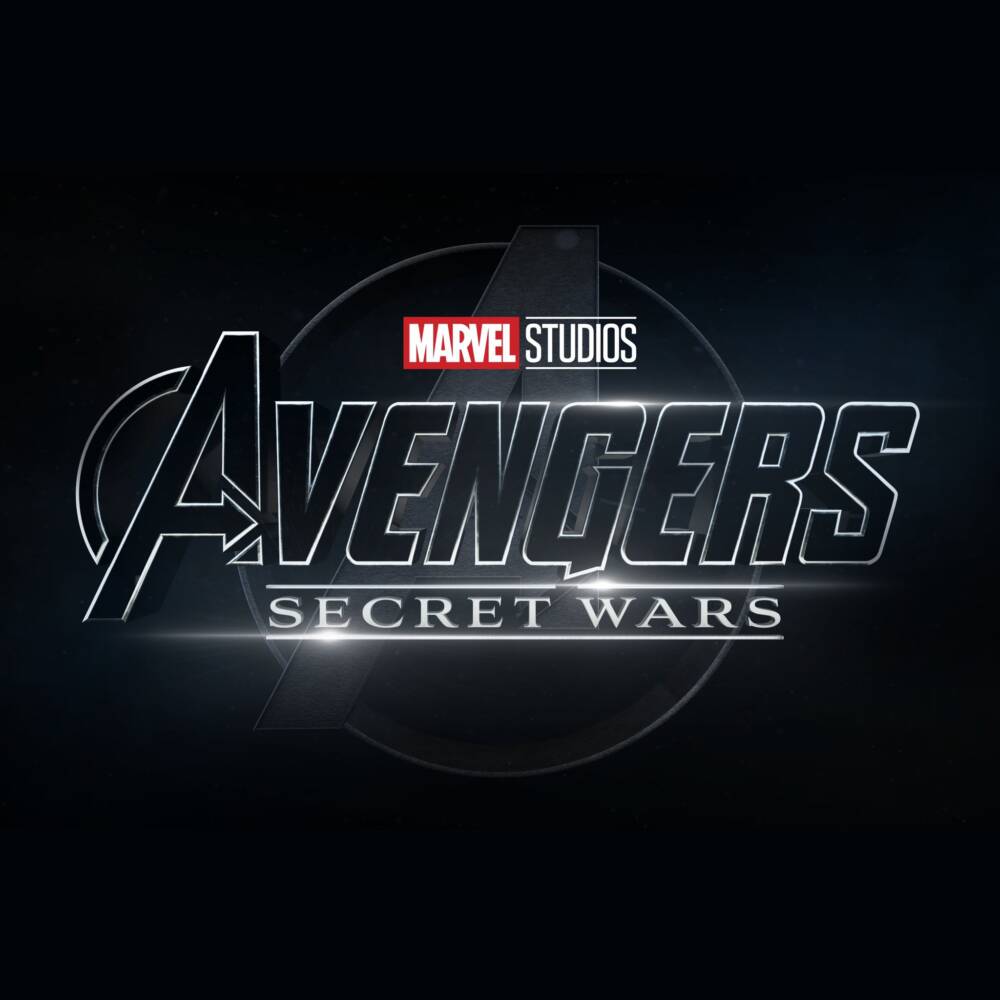 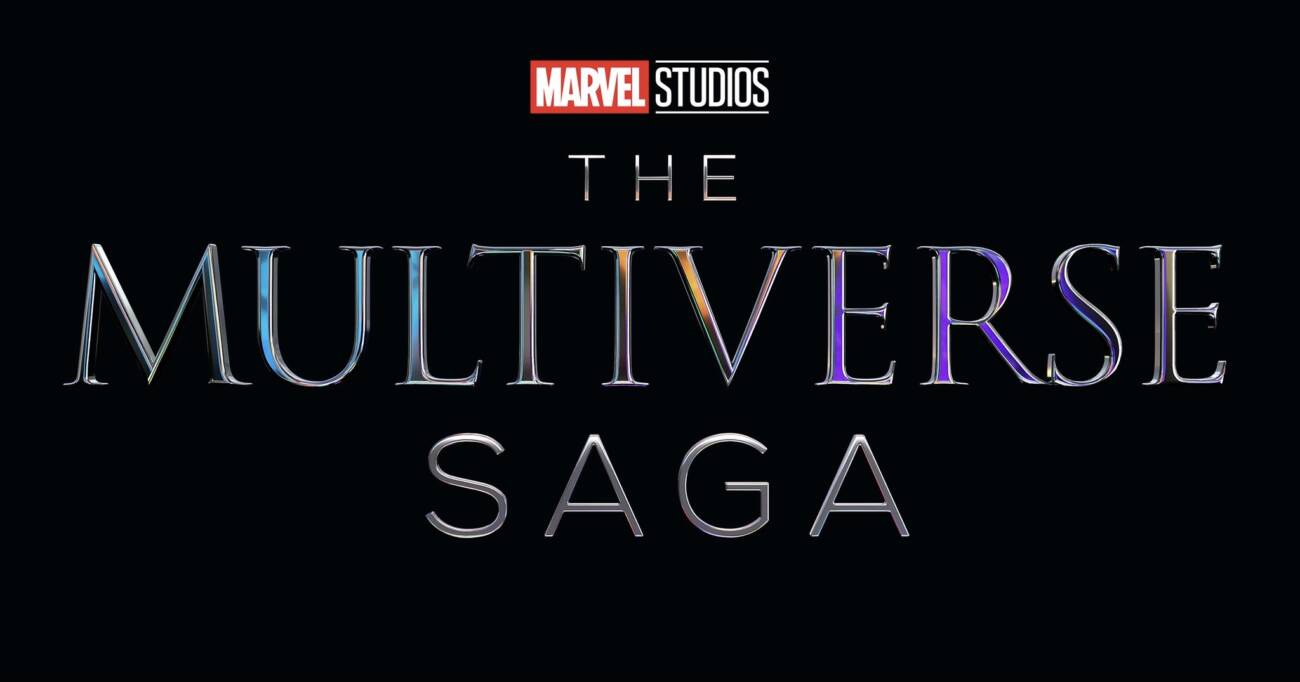 In addition, it was also confirmed that this “Post-Far From Home Era” is called The Saga of the Multiverse. It is worth remembering that the films between Iron Man (2008) and Spider-Man: Far From Home (2019) makes up the infinity saga.

That said, Phase Five begins in 2023 and will pass through theaters and Disney+. Check out the movies and series that will be part of it! 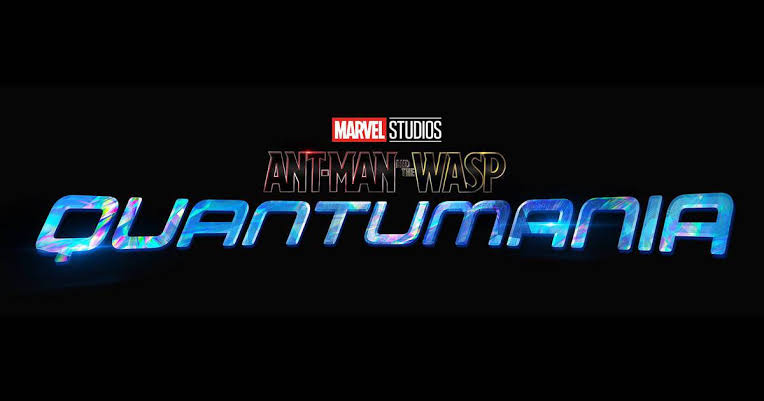 The film will bring Ant-Man and Wasp on a possible journey through the Quantum Realm, which was once used for time travel. beyond the villain Kang the Conqueror (Jonathan Majors), the presence of MODOK in the long Cassie Langnow lived by Kathryn Newtonyou will get a costume and become the Stature. The film won its first illustrated poster, giving the look of the heroic trio and the villain Kang. 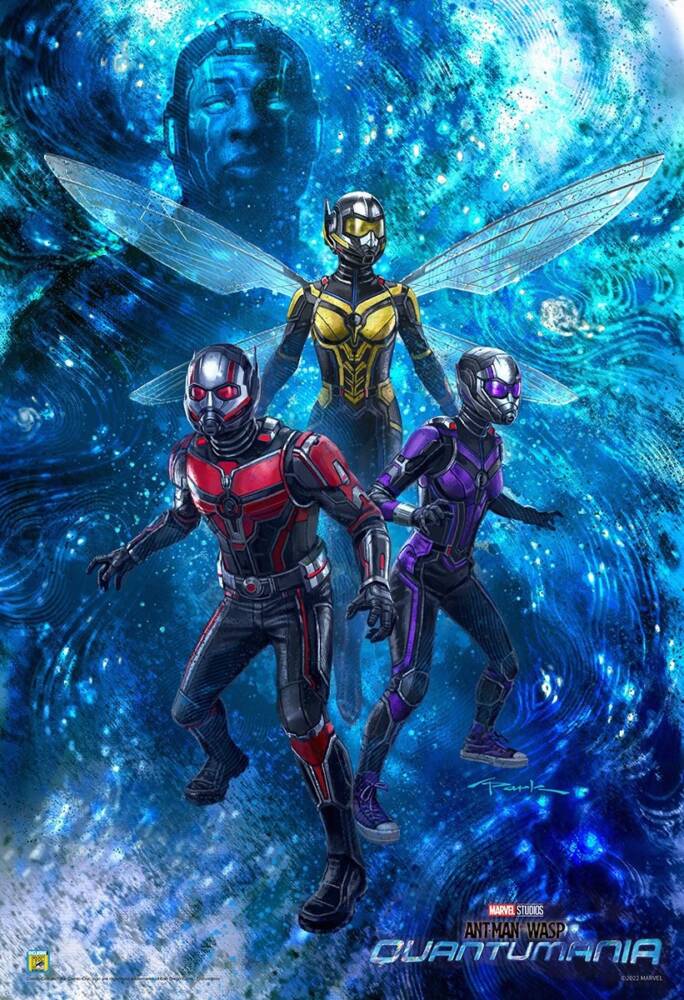 Secret Invasion (Between March and May 2023 on Disney+)

The production follows Nick Fury (Samuel L. Jackson) and the Skrull stalks (Ben Mendelsohn) and from what the trailer indicates, will address the Skrull infiltration of Earth. In addition to the return of War machine (Don Cheadle), the list also has Kingsley Ben-Adir, Emilia Clarke and Olivia Colman. 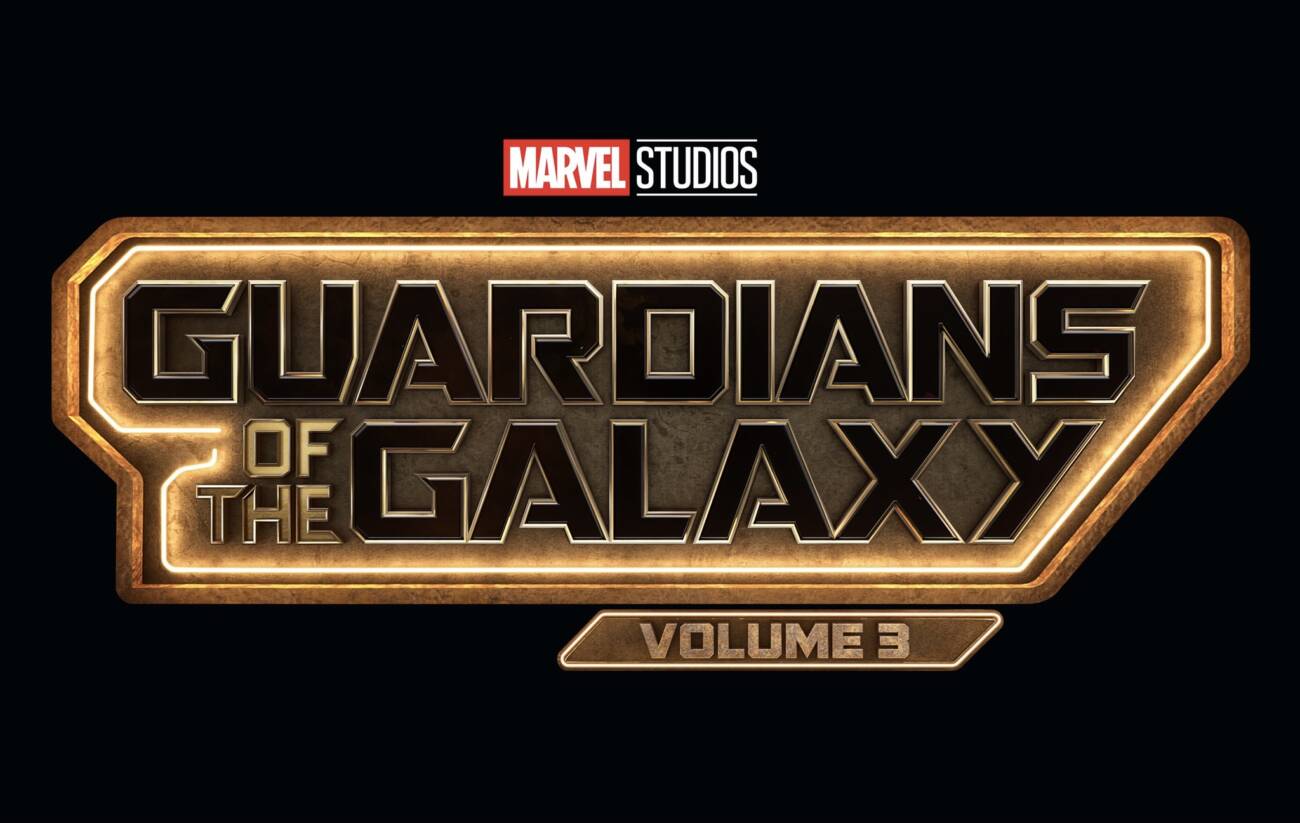 The final chapter of Guardians of the Galaxy arrives in theaters in May 2023 (maybe it will arrive at the end of April in Brazil) and it has been confirmed that Chukwudi Iwuji will interpret the High Evolutionary.

echo (between June and September 2023 on Disney+) 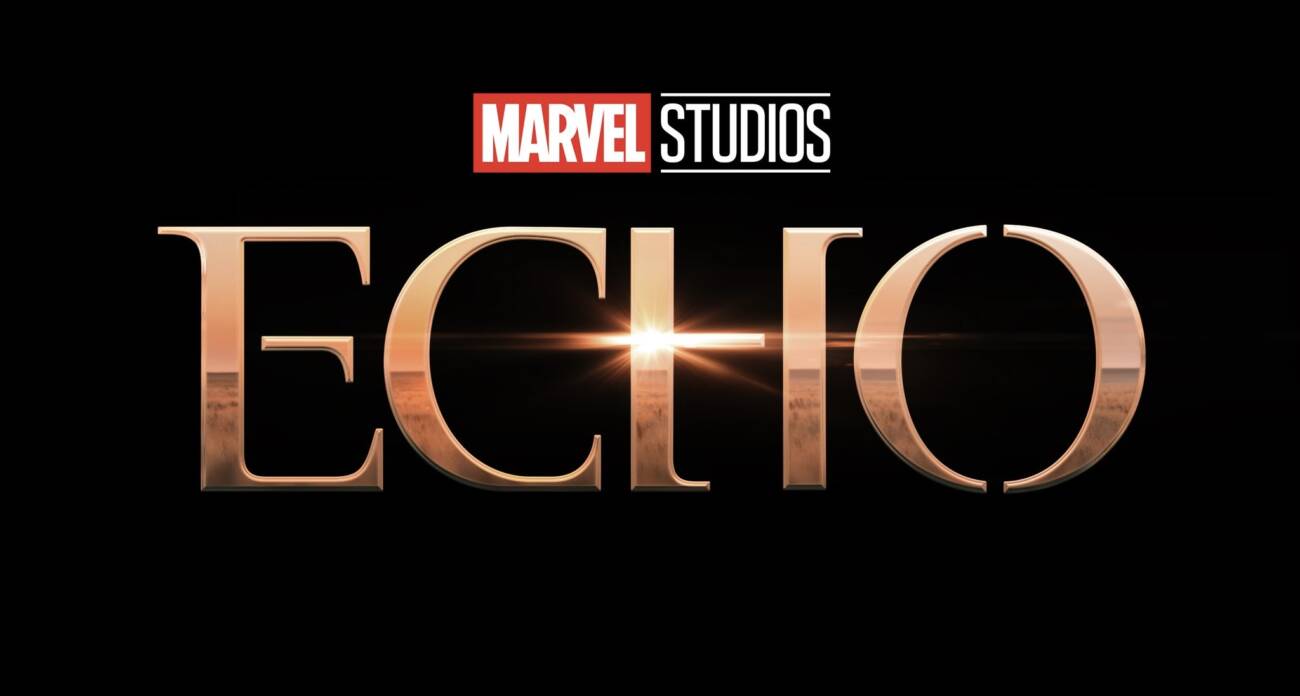 Introduced in the series Archer hawka echo wins its own series through the urban core of Marvel. The production will likely bring links with the demolisher.

Loki season 2 (between June and September 2023 on Disney+) 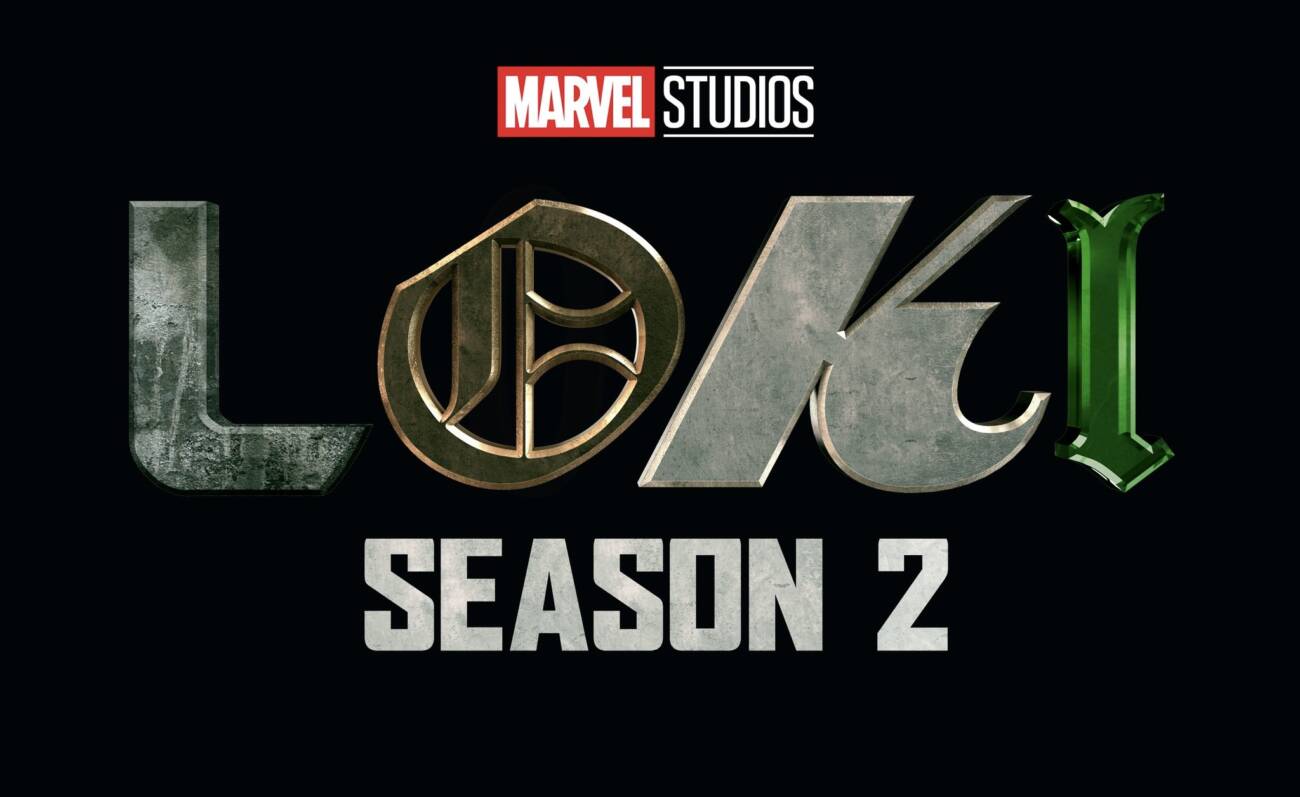 the second season of Loki arrives at about the same time. The series will follow the God of Mischief trying to return to his timeline. 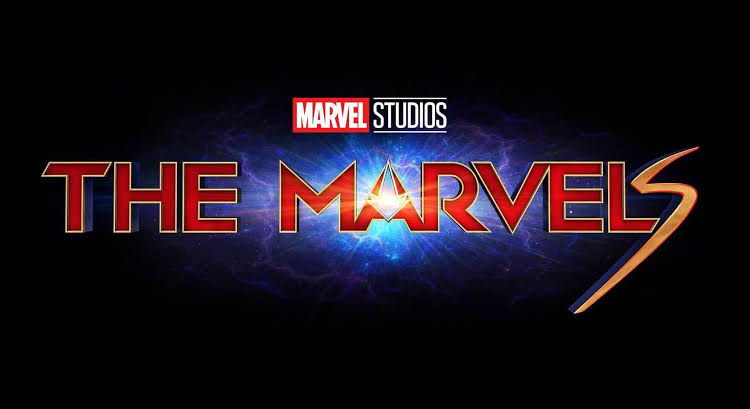 the continuation of captain marvel (2019) will bring together the ‘Bonde das Maravilhas’ in one film. As seen at the end of Ms. Marvela captain marvel (Brie Larson) and the Ms. Marvel (Iman Vellani) switched places. Next to them, the Photon (Teyonah Parris), as seen in WandaVisionwill also enter history by meeting his “Aunt Carol”.

Iron heart (debuts on Disney+ between September and November) 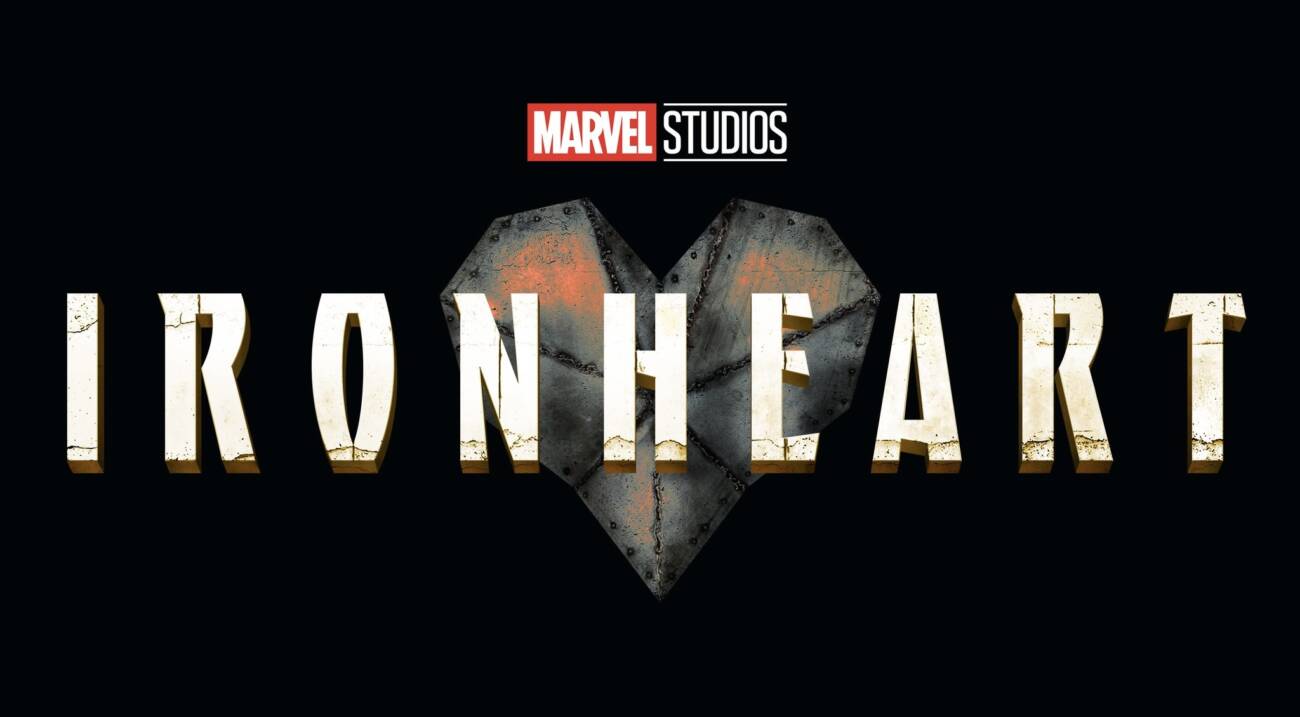 After making his debut in Black Panther II: Wakanda Foreverthe young Riri Williams will be seen again in its solo series, which should already bring more advanced armor. It should function as a replacement for the Iron Man in the future of the MCU.

Agatha: Coven of Chaos (Debuts on Disney+ between December 2023 and February 2024) 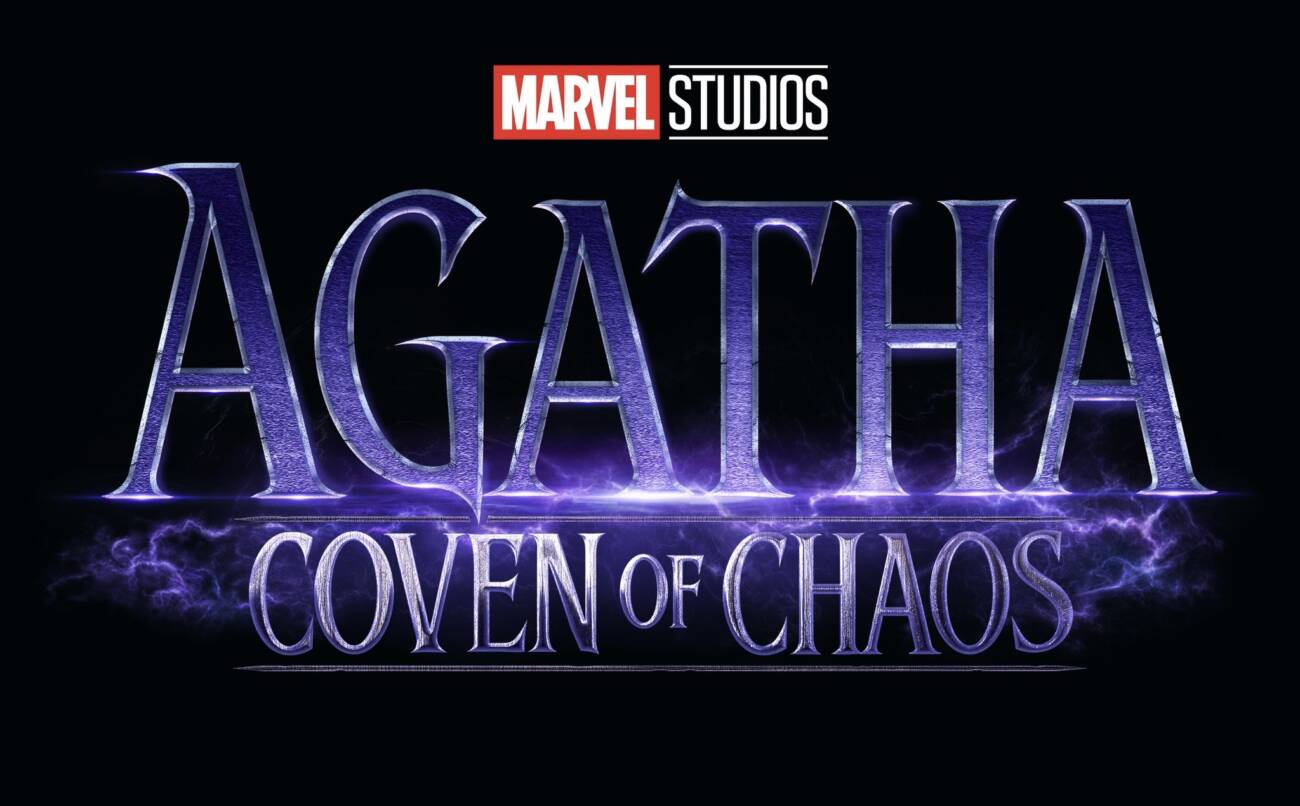 Spin off from WandaVision, the series will focus on the witch Agatha Harkness (Kathryn Hahn) – and no one else. Little is known about the series, but the subtitle added to this SDCC brings a possible link to the Scarlet Witch.

Daredevil: Reborn (Debuts on Disney+ between March and June 2024)

After appearing in MCU productions, Charlie Cox and Vincent D’Onofrio reprise their roles as demolisher and King of crime in a series of 18 episodes. The title may be a reference to the villain, whose last appearance was in Archer hawkwhen he was shot in the head.

Sam Wilson (Anthony Mackie) follows his journey as Captain America after the fight against the Stateless. There will likely be references to infiltration of Sharon Carter in the US government and its connection with different international criminal organizations.

The group of anti-heroes used by the government to go on missions in which the heroes have no jurisdiction has been formed since 2021 in the Disney+ series and movies. In 2024, they will all meet in a group film, thus ending the Phase Five.

The sixth phase of the MCU had three projects announced. 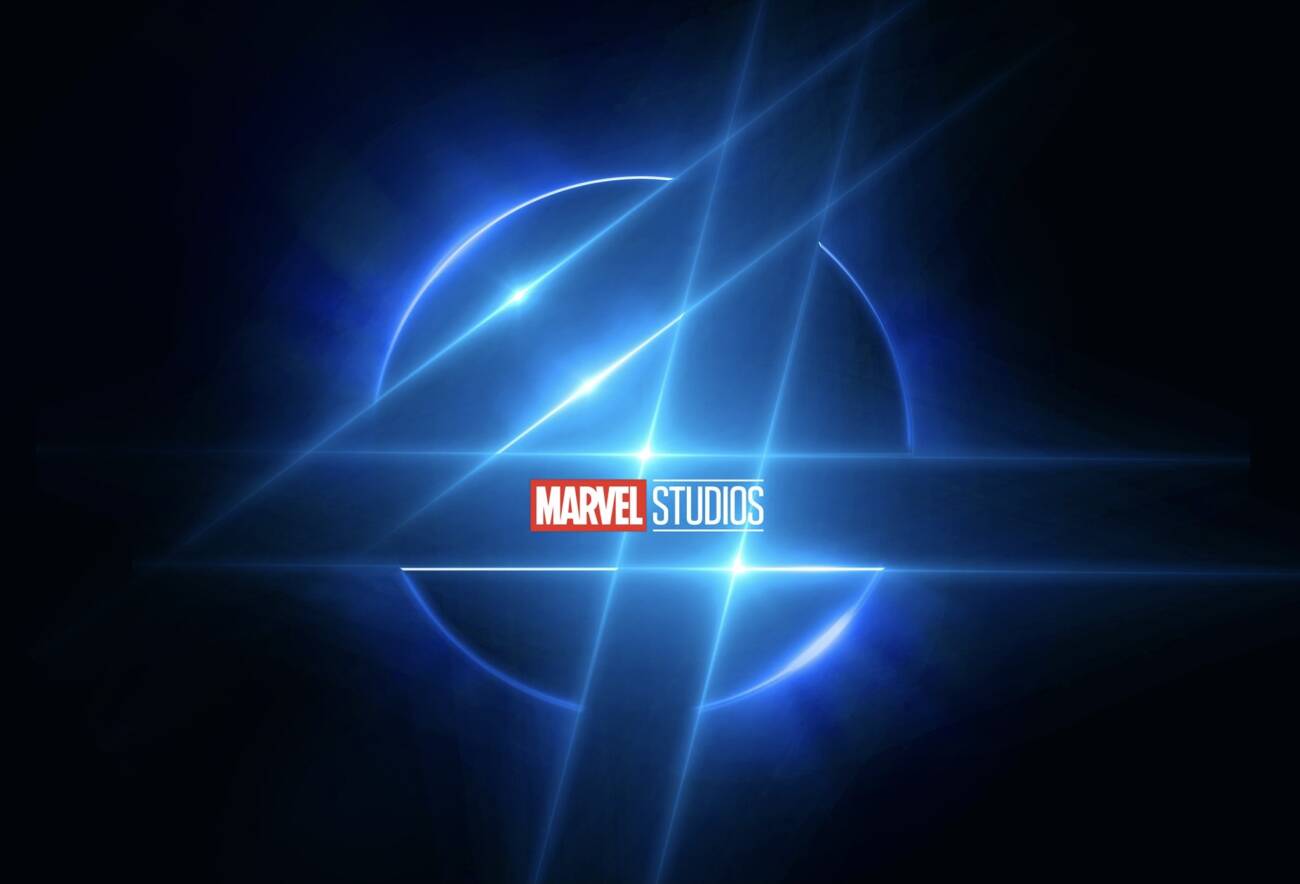 The Quartet’s long-awaited film will only come at the end of 2024. No cast or direction has yet been announced, that’s all we know about the film so far. 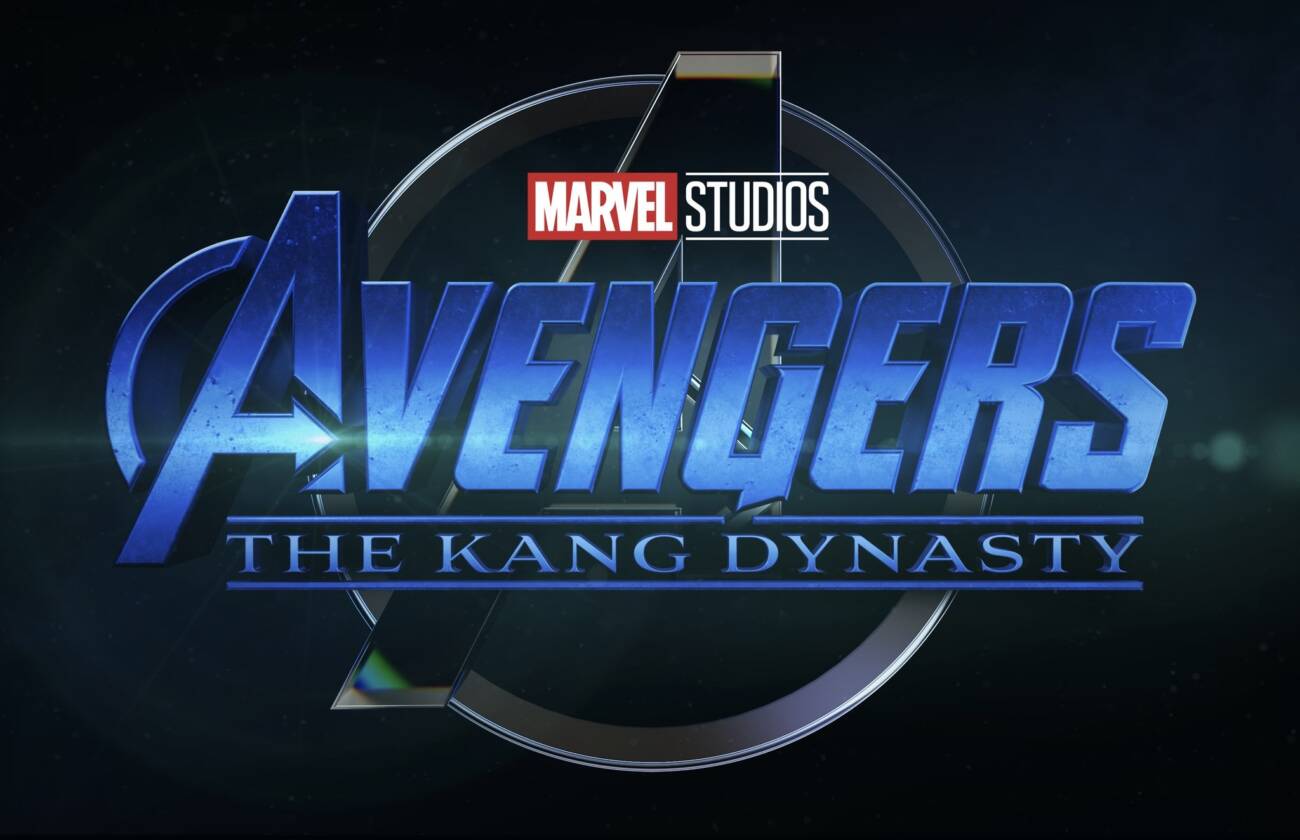 After the Quartet, there are some unannounced projects. However, in 2025, there will be the last two Phase Six films. The first one is Avengers: The Kang Dynastywhich will have the Conqueror as the main villain. 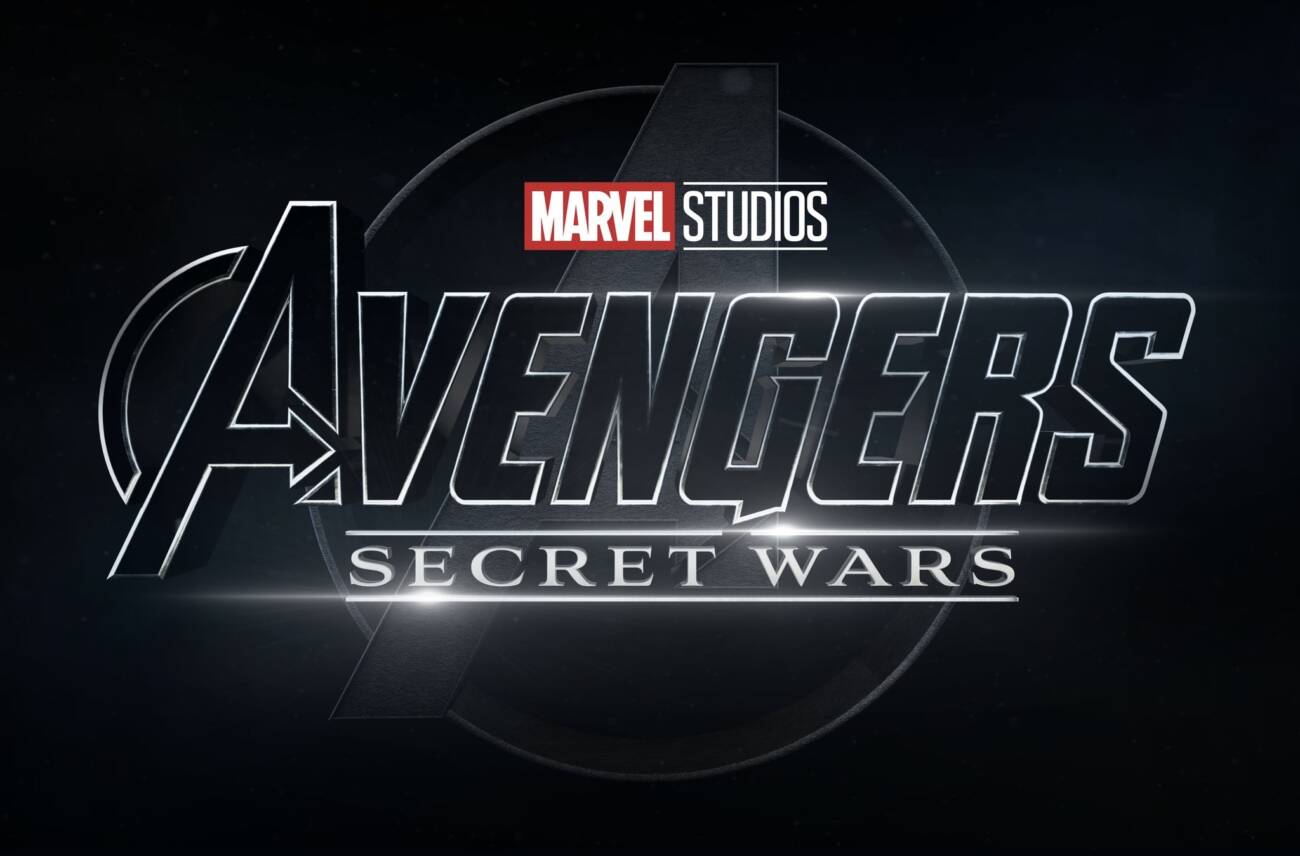 In the same year, Secret Wars, which is set to end with a clash of realities, bringing several characters from other timelines to co-exist in the regular MCU universe, hits theaters to bring Phase Six to a close.

Which “Multiverse Saga” project do you have the most expectations for? Say it in the comments!

Previous Nicolinha, a young amateur astronomer, is the only Brazilian on the list of the 100 child prodigies in the world
Next Huracán sends new demands to Santos, and negotiation for Franco Cristaldo cools