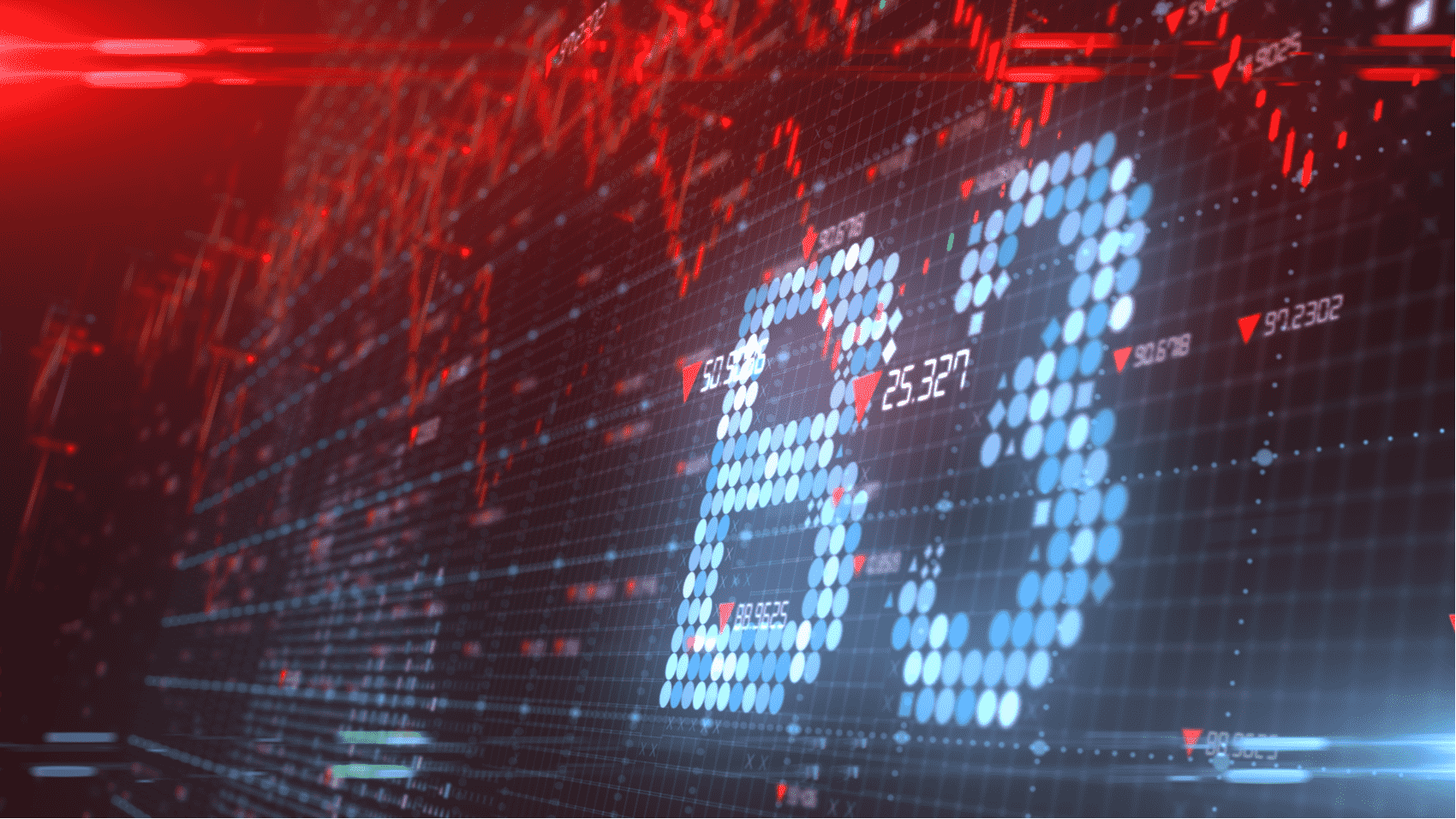 The Ibovespa futures operates lower this Wednesday (3), opposite the US pre-market and European stock markets, before the policy decision of the Monetary Policy Committee (Copom) of the Central Bank of Brazil.

Still on the radar are geopolitical tensions between the US and China, which have intensified due to US House Speaker Nancy Pelosi’s visit to Taiwan. The Chinese government harshly condemned the initiative, while warning of serious “consequences”. Pelosi left Taiwan on Wednesday after pledging solidarity and hailing the island’s democracy.

In Brazil, the Monetary Policy Committee (Copom) has a decision to be released after 6:30 pm. However, the big question is whether or not the Central Bank will end the cycle of monetary tightening.

Shortly before, starting at 5 pm, the Minister of Economy, Paulo Guedes, is expected at the Expert XP event, in the session Structural Reforms and the Path to Growth.

Most Asian markets closed higher, but mainland Chinese indices moved from positive to negative on Wednesday, as geopolitical tensions between the US and China intensified following a visit by the Speaker of the House of Representatives. USA, Nancy Pelosi, Taiwan.

Foreign Ministry spokesperson Hua Chunying tweeted that Pelosi’s visit was a “major political provocation”, while a spokesman for the People’s Liberation Army’s Eastern Theater Command said it would conduct “a series of operations”. joint military operations around the island of Taiwan from the night of August 2.”

European stocks operate with no clear direction on the trading floor, following this week’s cautious trend.

The data on the European economy did not encourage. Eurozone retail sales volume, already adjusted for inflation, fell 1.2% in June from a month earlier, down 3.7% from a year earlier. And the final composite Eurozone Purchasing Managers’ Index (PMI), seen as a good indicator of economic health, dropped to a 17-month low of 49.9 in July from 52.0 in June, albeit ahead from a preliminary estimate of 49.4.

“It continues to buy strongly, without being able to correct the last upward movement. Not yet forming a bullish pivot to have an uptrend, but still above the 100k to 102k support region and no signs of selling strength.”

“A very long day yesterday, but it still does not indicate a resumption of the uptrend, being necessary to follow the next trading sessions for a better definition, if this movement is a resumption of an uptrend or just correction of the last one of fall”.