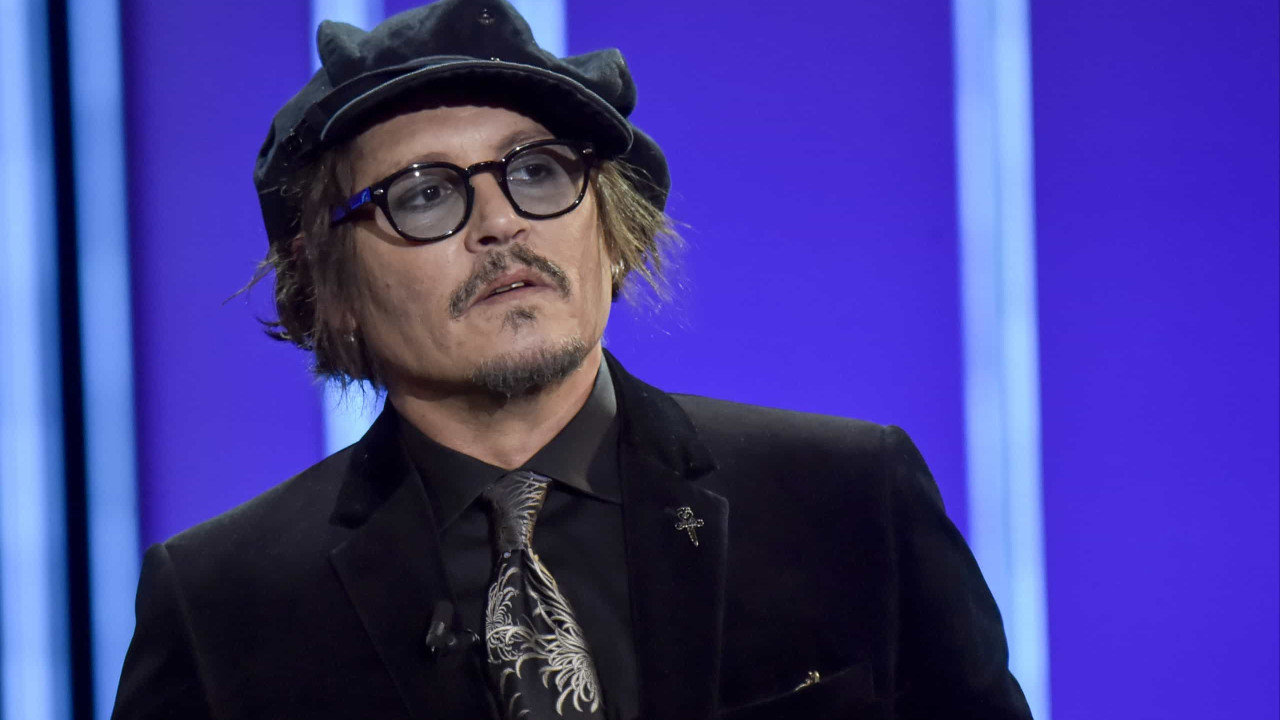 RRecently, more than six thousand pages pertaining to the court case of Amber Heard and Johnny Depp have been revealed.

The documents, which have only now become public, reveal new details about the case.

The international press highlights the statements of a former assistant of Depp, who worked with the actor in 2014.

“If anyone had been really honest with him about how bad he was, he would have been horrified,” he describes in text messages he sent the actress in 2014.

“He was horrified when I told him I had kicked you and cried”he assured.

According to the same documents, Johnny revealed that he regretted what had happened. “Once again I find myself in a position of shame and regret. Of course I’m sorry… I won’t do it again… My illness somehow grabbed me. I feel sad that I let you down.”

Previous China ‘urgently’ summons US ambassador to talk about Pelosi’s Taiwan visit
Next Ambipar (AMBP3), Multiplan (MULT3), Braskem (BRKM5) and 3R (RRRP3) announce acquisitions: what are the impacts for companies?