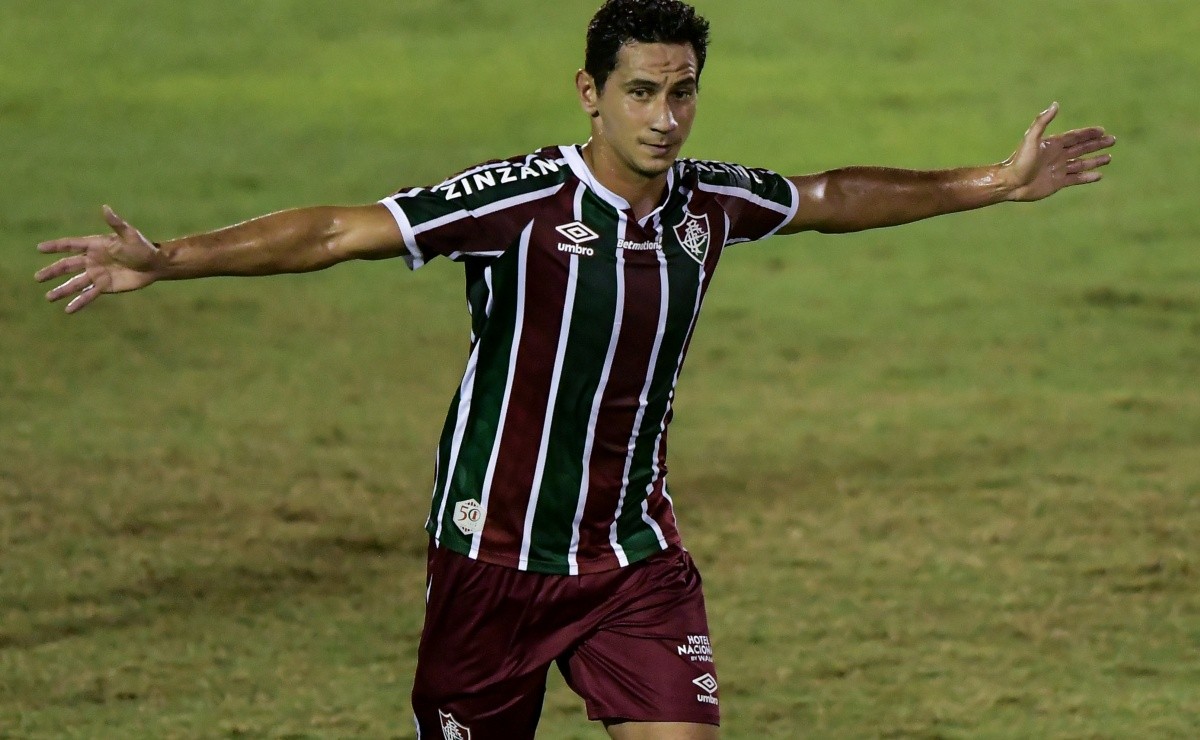 Journalist comes out in defense of Ganso after controversial celebration and ‘poke’ at Santos: “It’s not wrong”

Santos received Fluminense, in Vila Belmiro, on the night of last Monday (1), and after taking the lead, received the comeback, but managed to stay in the tie by 2 to 2, in a game valid for the 20th round of the Série The Brazilian Championship. The match had a controversial end, mainly because of the goal and the celebration of Paulo Henrique Ganso, a Menino da Vila, which angered fans and players.

The shirt number 10 of Tricolor das Laranjeiras took a penalty from cavadinha and, after being booed throughout the game at the Santos stadium, recalled a celebration he made during his time with the Peixe shirt, and ended up “orchestrating” the boos of the opponents. This caused discomfort in the white-and-white players, like Marcos Leonardo, who went for the 32-year-old veteran.

After the game, the situation generated different opinions on social networks, and Ganso was defended by some exponents of the press. It was the case of Milly Lacombe, who understood that Santos fans should applaud the midfielder, and not boo him: “she took the boos and turned them into creativity. He made a prank and at the time of taking the penalty, with the boos gaining strength, he took the ball and said: leave it to me ”, she said.

In his column on UOL Esporte, Lacombe also said that Ganso was not wrong to celebrate in that way. “Naughty and confident, he hit with a cavadinha and went out conducting the boos as if to say: boo more. Wrong is not. Just as the fans have the right to boo, the star player has the right to leave his mark on the field and try to silence the boos – or control them”, added the journalist.

Previous Check out the August 2022 releases
Next After the pink “Barbie”, see the color that is grooving in street style | RDNEWS