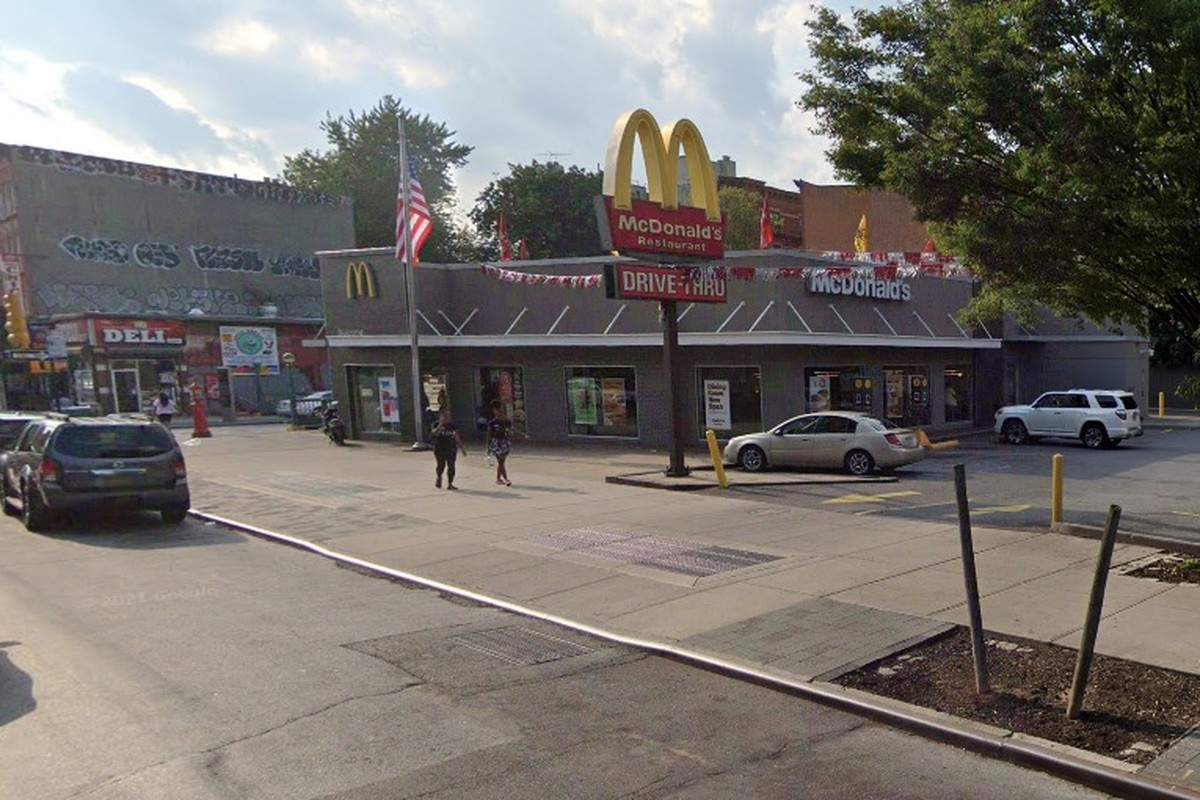 New York City Police Department Chief Keechant Sewell said Wednesday that Michael Morgan, a 20-year-old man, was charged with attempted murder and unlawful possession of a weapon after shooting an employee of a McDonald’s location in Brooklyn.

According to the American press, the criminal went to the cafeteria armed after his mother made a call complaining that he had received a portion of cold fries.

The 23-year-old cafeteria worker was taken to hospital seriously injured, according to ABC television. Police said the man was shot in the neck. There are no details on the victim’s current state of health.

The CBS television network reported that witnesses reported that a woman began to argue with the attendant because she was dissatisfied with the fries, which were said to have been delivered cold. The two left the cafeteria, and the fight continued in the street.

Outside the establishment, the customer’s son, who had already been warned by his mother of the disagreement, spotted the McDonald’s attendant and shot him in the neck. According to police, the victim apparently has no previous connection with the shooter and his mother.

This is not the first case of an attack on employees of fast food chains in New York City. At least two other cases ended with workers injured this year. In one, a person was stabbed, and in the other, customers injured workers with bottled glass, according to US media.