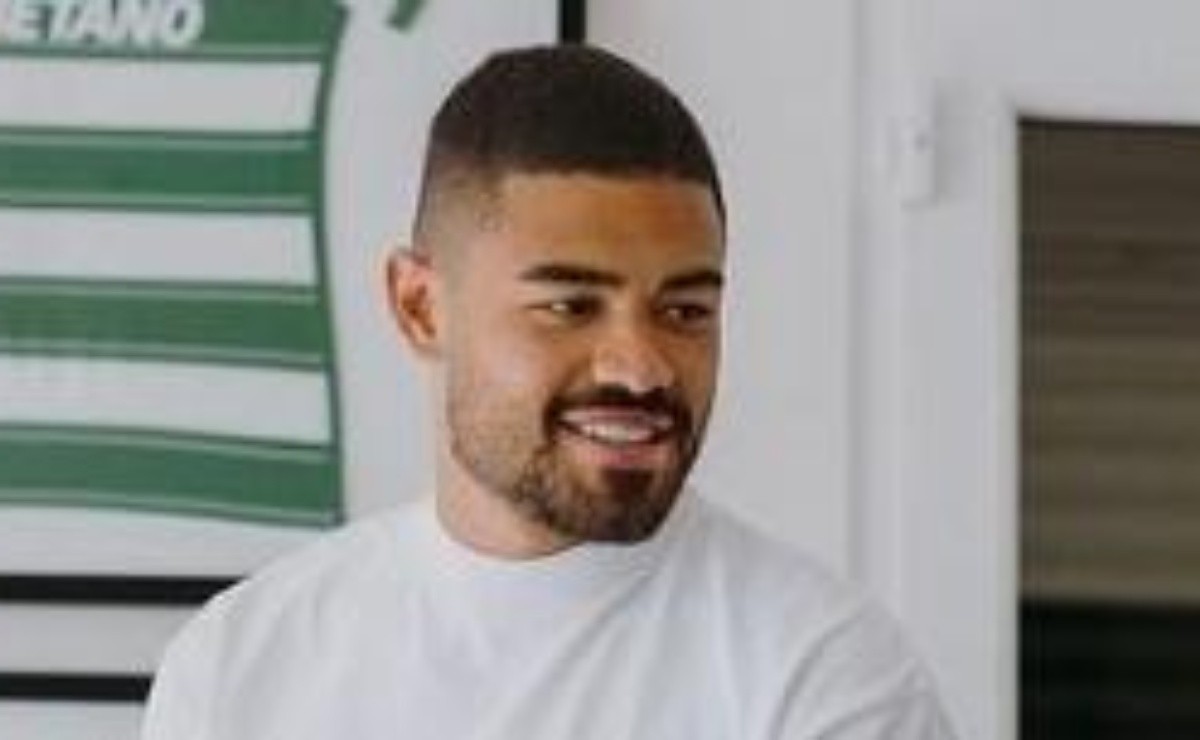 Verdão can surprise the market and hire another reinforcement

Palmeiras fans have been picking on the board that didn’t bring much reinforcements, even with all the speculations. Fans were even more angry when President Leila Pereira decided to sell forward Veron to Porto. Abel was also against it, but ended up understanding the directors, who chose to carry out the deal.

The “R7” portal brought very important news from the Palmeiras market and informs that the São Paulo club has again tried to hire hernani, midfielder of Parma, Italy. The athlete was previously considered at Alviverde, but at the time, negotiations did not progress as they should.

Hernani has also been in Flamengo’s sights, but the Cariocas were unable to reach an agreement with the Italians.: “Palmeiras is operating in the ball market with opportunities. This time, the football board, led by Paulo Buosi and Anderson Barros, returns to the charge by Hernani, who is in Parma, Italy.”, said an excerpt from the R7 report.

The steering wheel is 28 years old and has been in Europe since 2017. He was revealed by Ahletico-PR and also played on loan at Joinville, at the beginning of his career. Returning to Brazil has always been in the athlete’s plans, but he is waiting for a very good project to be offered to try to convince the club in Italy.

hernani has a contract with Parma until June 2023, that is, as of January, he can sign a pre-agreement with any other team. For now, Palmeiras is still trying to move forward in search of an agreement and a proposal should be formalized very soon. The Brazilian has the approval of coach Abel Ferreira.

Previous Logan Lerman comments on expectations for the series of “Percy Jackson”: “very excited”
Next OFFER OF THE DAY | Logitech G920 steering wheel for R$ 1519 in Kabum