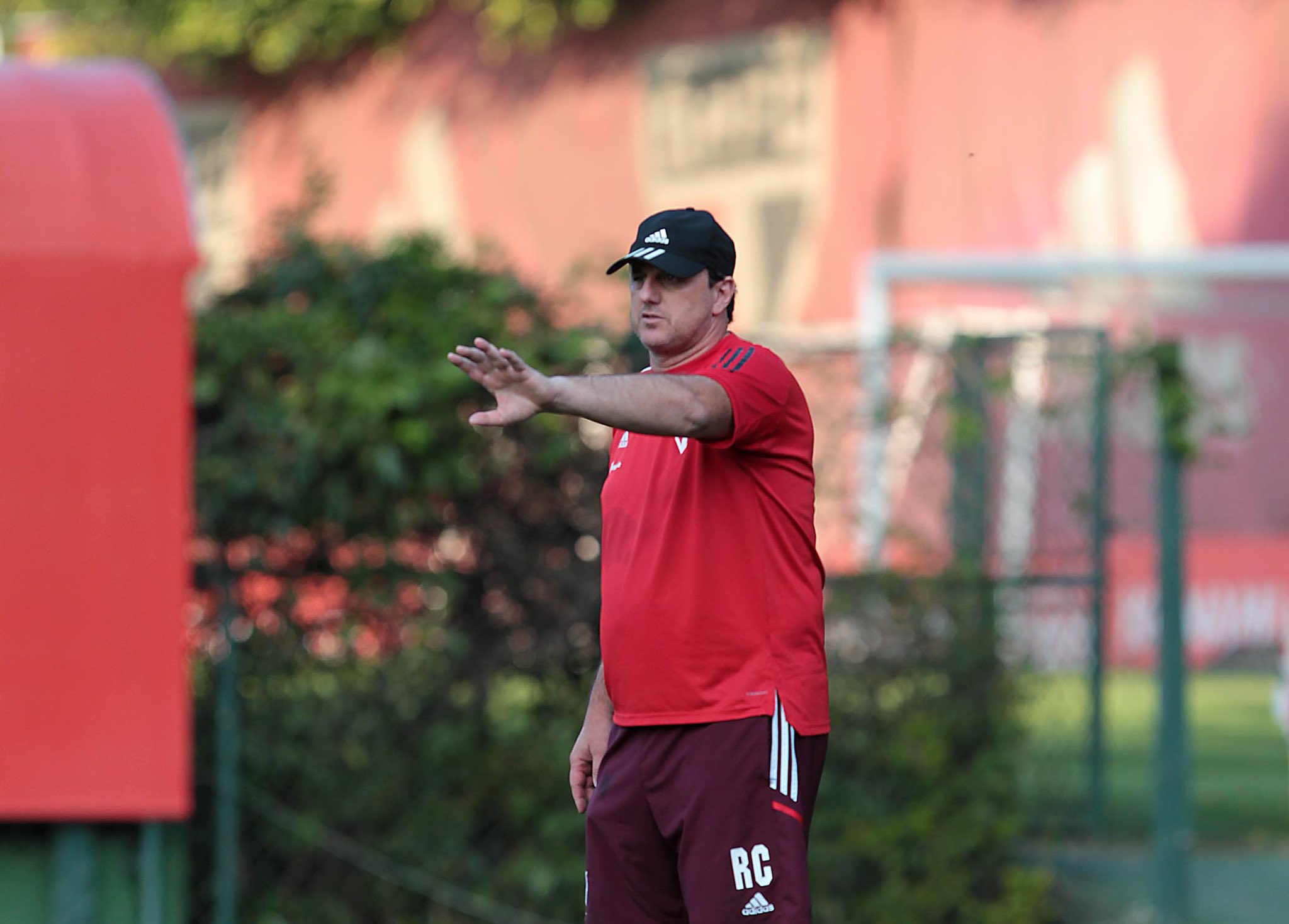 Reinaldo and Alisson train and can be related

São Paulo ended this Tuesday, at CT da Barra Funda, its preparation to face Ceará this Wednesday, at 19:15 (Brasília time), at Morumbi, for the quarterfinals of the Copa Sudamericana.

The news of the day was up to Reinaldo and Alisson. Recovered from a strain in the right adductor and a sprain in the right knee, respectively, the left-back and the attacking midfielder of São Paulo participated in all the training with the rest of the group, without restrictions, and live in the expectation of being related .

Patrick, who is recovering from swelling in the back of his left thigh, worked partially with the squad, performing an individual complement. Luan performed physical activities on the lawn.

Jandrei, who is treating a blow to his back, Arboleda, who has surgery on his left ankle, Caio, who has an operation on his right knee, and André Anderson, who has muscle pain, followed their recovery schedules at Reffis.

Dealing with a tough marathon of games, coach Rogério Ceni had to balance the workload on Tuesday trying to avoid further injuries to the squad. Even so, the tricolor idol commanded tactical, technical and set pieces.

With the support of more than 47,000 fans, São Paulo will have the mission to get ahead of Ceará this Wednesday to get closer to qualifying for the semifinals of the Copa Sudamericana. The return game takes place on the following Wednesday, also at 19:15 (Brasília time), at Castelão.

If they eliminate Ceará, São Paulo will face in the next phase of the Sudamericana the winner of the duel between Atlético-GO and Nacional, from Uruguay, who recently announced Luis Suárez, ex-Liverpool, Barcelona and Atlético de Madrid, as his new reinforcement.

There are already more than 4️⃣7️⃣ thousand tickets sold, and you can still guarantee yours!