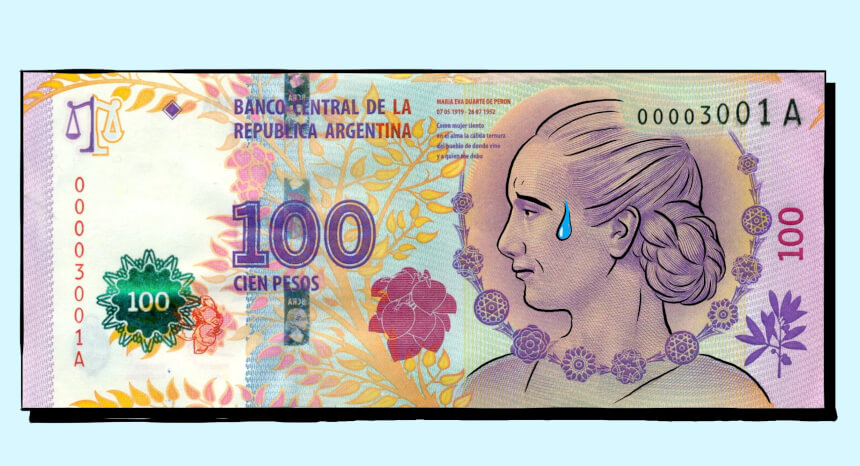 With confidence collapsing, Argentina has a new economy minister, the Peronist Sergio Massa, who was previously the president of the Chamber.

Close to the business community, Massa takes over with the expectation of establishing a minimum degree of rationality in economic policy and preventing the country from imploding into a new debt crisis and hyperinflation. A positive sign was the decline in the price of the parallel dollar. 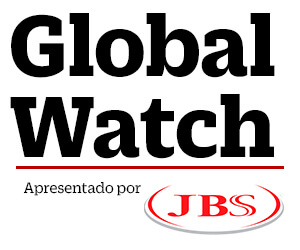 In practice, the weakened president Alberto Fernández handed over the government to Massa, who will have a super-ministry: in addition to the Economy, the Production and Agriculture portfolios will be under his command.

“Mass’s nomination could be like a manifestation of the end of the populist experiment,” said Argentine economist Rafael di Tella, a professor at Harvard Business School, in conversation with the Brazil Journal. “With Massa, we will be able to see the triumph of ambition over dogma. It is good news in the sense that now populists have understood that we need a minimum of consensus to manage the economy.”

Ambition, in this case, is to win the Presidency of the Republic in next year’s election. Massa, said Di Tella, may have been inspired by Fernando Henrique Cardoso’s political success with the Real Plan.

Below are the main excerpts from the interview.

What is the meaning, for the economy and for politics, of the appointment of Sergio Massa as super minister?

The populist experience is increasingly facing its economic constraints. Until recently, there was some space because of the investments made in the 1990s and there was an international environment of low interest rates. Now we see problems such as energy supply and, especially, inflation.

The Alberto Fernández government is very weak and had difficulties explaining to the population the restrictions on the economy. Adjustments need to be made – and Massa’s appointment can be seen as the manifestation of the end of the populist experiment.

With Massa, we can see the triumph of ambition over dogma. This is good news, in the sense that populists have now understood that we need a minimum of consensus to manage the economy. There is an expectation that we will have a government that is at least a little more pro-market.

The devaluation of the peso points to rising inflation. What can be done to reverse the situation?

First of all, it must be clear that we have a crisis whose origin is political. The government cannot deliver on its populist promises. There is no way to maintain energy subsidies any longer, for example. 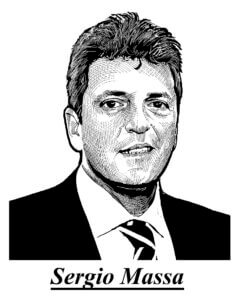 It is a moment of tension within the governing base, because there are those who insist on making even more populist policies. But we have a deal with the IMF, we can’t just turn our backs.

So I see an interesting parallel with Brazil. One way of interpreting Massa’s bet is that he imagines he could follow a story similar to that of Fernando Henrique Cardoso.

Cardoso was a minister in a relatively weak government and he was successful, which gave him the chance to be one of the best presidents we’ve had in the region. Massa might be thinking about it.

Is there any chance it will work? The possibility is not zero, but it is small. Many Kirchnerists insist on subsidies, on more populist policies.

Massa’s appointment means that the Kirchnerists had to give in. But the political conflict continues. Probably, they just made a calculation to stay in power. Success will depend on Massa’s ability to make the adjustments.

You say that Mauricio Macri was not a populist president. Still, he failed to control inflation and lost re-election. What went wrong?

Macri made some good reforms, implemented good policies. But either he abused the optimism of the fiscal issue – in which case I would be critical – or he simply did not have the necessary votes to make the necessary adjustments. I have this question mark in my head. If there was a lack of political force or if there was negligence.

I believe the Macri administration was overly optimistic in the first two years. They imagined that they could control inflation more easily and sought corrections only in the last years of their mandate.

You have studied political populism in Latin America. Why is he so strong in the region?

It is not easy to answer this question. One of the answers lies in the elite of these countries, when compared to the United States. We don’t see in Latin America the elite acting like the American billionaires, who founded hospitals, universities.

In the United States, billionaires donate all the money they’ve accumulated. In Latin America, it’s all too easy to hate the rich – and to exploit that sentiment politically.

However, I am optimistic about the rise of these young billionaires from Internet-connected companies, such as the creators of Mercado Libre in Argentina and Nubank in Brazil. People like them, they have a positive opinion of these entrepreneurs.

When they are attacked by the populists in Argentina, it backfires. We have something new. It’s not like it was in the past, when the Peronists made an impact by attacking oligarchs.

Does corruption contribute to populism?

Unfortunately, I think voters care very little about corruption. The cynical view prevails that everyone is corrupt and chooses candidates according to their personal and ideological preferences. If anyone likes Kirchner, say Macri is corrupt, without any evidence, just to justify his support.

Previous Android has 17 apps excluded from its list
Next Johnny Depp and Amber Heard accuse each other of editing photos with bruises and bruises; understand · Rolling Stone