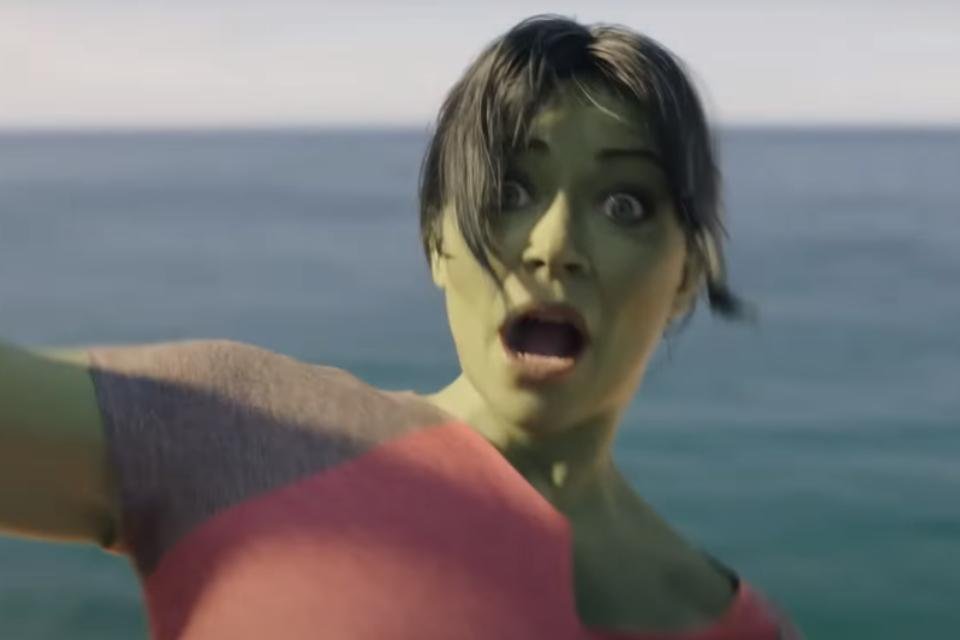 The series She-Hulk won a new video with never-before-seen scenes, which show more of the dynamic between Jennifer Walters (Tatiana Maslany) and Bruce Banner (Mark Ruffalo). The preview, lasting about 1 minute, follows the training that the Emerald Giant will give his cousin, after she receives her powers to transform into the Hulk in the upcoming Marvel production on Disney+.

The released materials reveal that, at least at first, the new character is not very happy with the idea of ​​becoming a superhero. Soon, Banner’s alter ego tells her about the perks of being a Hulk, like drinking as much as you want but not getting drunk, while the pair go through some yoga exercises. Watch the clip:

Check out this brand new clip from #SheHulk: Attorney At Law, an Original series from Marvel Studios on Disney+. pic.twitter.com/JCt8zkNhmv

“Okay, but when am I going to use all this while I work as a lawyer?”, asks Walters. “Jen, when you have powers like that, it’s like putting a target on your back and on the backs of all the people you care about,” replies Hulk.

During San Diego Comic-Con 2022, held late last month, Maslany spoke more about the interaction between Walters and Banner, noting that her character will have resistance to becoming a Hulk.

“They are cousins ​​and Bruce will try to mentor Jen as well as teach her how to be a Hulk. She’s not very interested in becoming a superhero, which made for a really fun dynamic to work alongside Mark,” she commented in interviews released by comic book. In this way, the series’ premise follows Marvel’s proposal to bring in other characters from the comics to assume the identity of some of the Avengers in the MCU.

As an example of this, the passing of the baton (or shield, in this case) from Captain America from Steve Rogers (Chris Evans) to Sam Wilson (Anthony Mackie) has already been seen – as well as Kate Bishop (Hailee Steinfeld) must carry the bow and arrow of Hawkeye/Clint Barton (Jeremy Renner) in the future.

She-Hulktitled in Brazil as She-Hulk: Defender of Heroes, will hit streaming on August 17. In addition to the attraction bringing back well-known figures such as Wong (Benedict Wong), Abomination (Tim Roth) and Daredevil (Charlie Cox) — returns seen in previous trailers — it was confirmed that the title will also introduce new characters, originating from the comics and hitherto unheard of in the MCU.

Previous OFFER OF THE DAY | Kingston NV1 1TB M.2 2280 Format SSD for R$489 on Amazon
Next Atlético-MG x Palmeiras: with Cuca, team is undefeated for 26 games in BH and surpasses 85% of success | athletic-mg 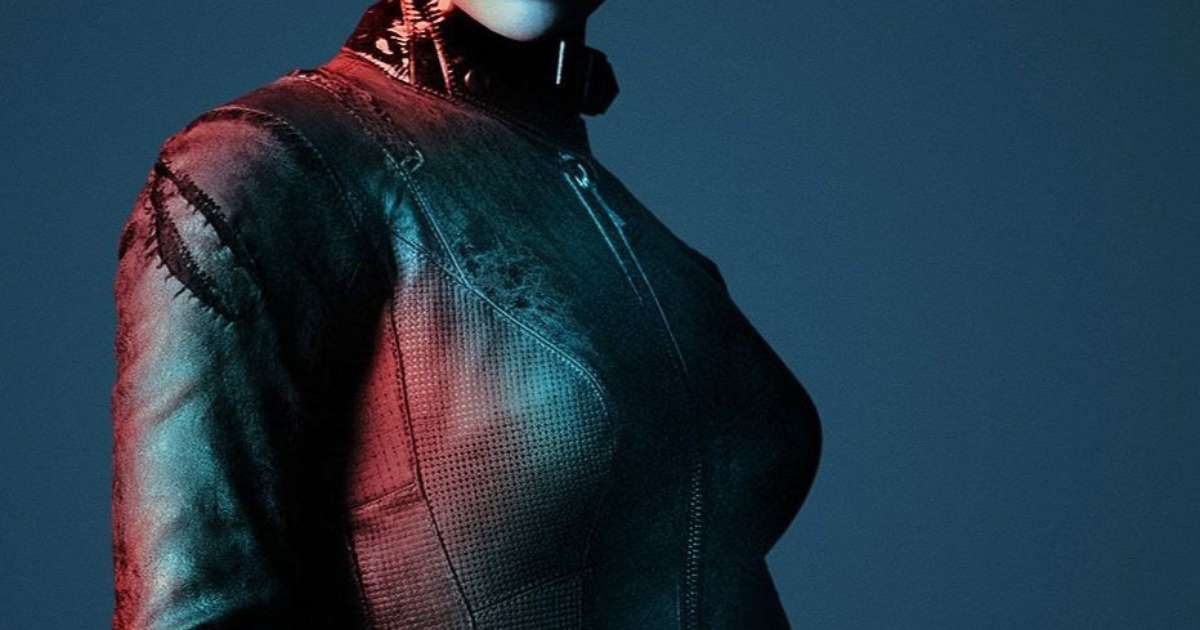 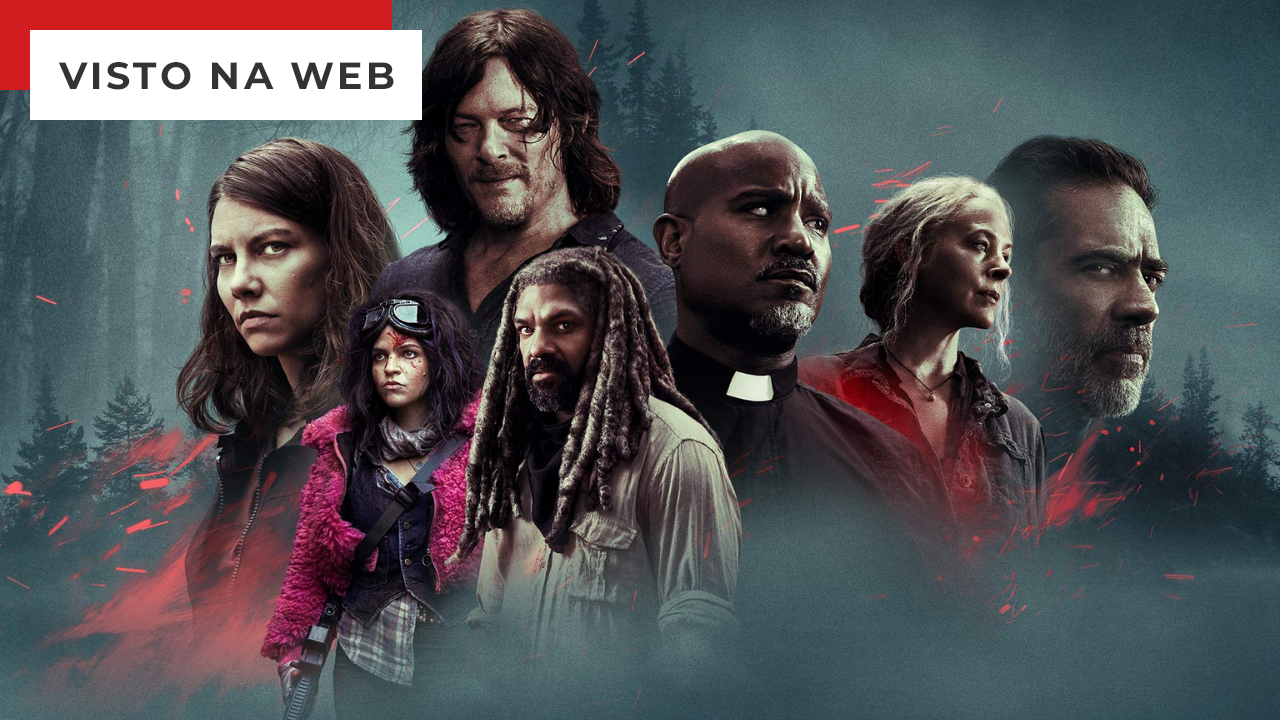