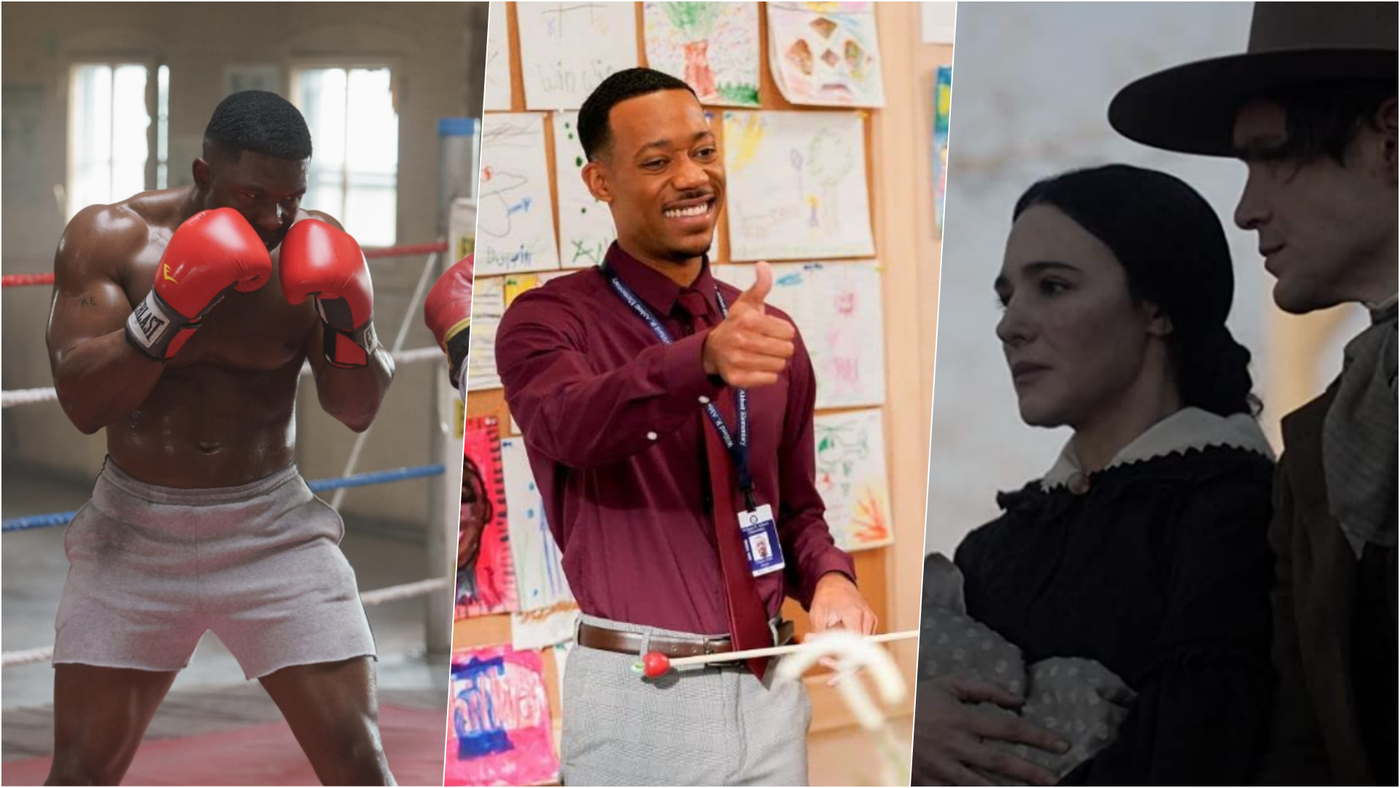 The month of August will be full of Star+ premieres. Streaming will bring new series and movie releases, new seasons of series already available and also documentaries.

Among the main titles, the second season of Only Murders in The Building with Cara Delevingne, Steve Martin, Selena Gomez and Martin Short; the launch of Mike: Besides Tyson, which tells the fighter’s controversial story; and Abbott Elementary a comedy that follows a group of teachers at a Philadelphia public school. 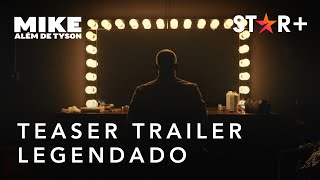 For those who like miniseries, In Heaven’s Name is inspired by Jon Krakauer’s bestseller and follows the events that led to the murder of Brenda Wright Lafferty and her daughter in a suburb of Salt Lake Valley, Utah, in 1984.

The crime is investigated by Detective Jeb Pyre who, while investigating what happened, discovers hidden truths about the origin of the Mormon religion and the violent consequences of the unshakable faith. 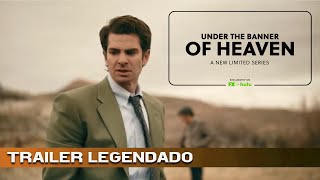 Another miniseries that arrives on the platform in August is pistol. The production is based on Steve Jones’ memoir and tells the story of a band of boys who shook up the corrupt system and threatened to overthrow the government. The production is directed by Danny Boyle and has six episodes.

These were just a few highlights of Star+’s August releases. Below you can see the list of all the news of the month.

Previous What is the decision to turn off a brain-dead person’s devices like?
Next Vampeta says that Willian has proposals and can leave Corinthians; My thymus brings details